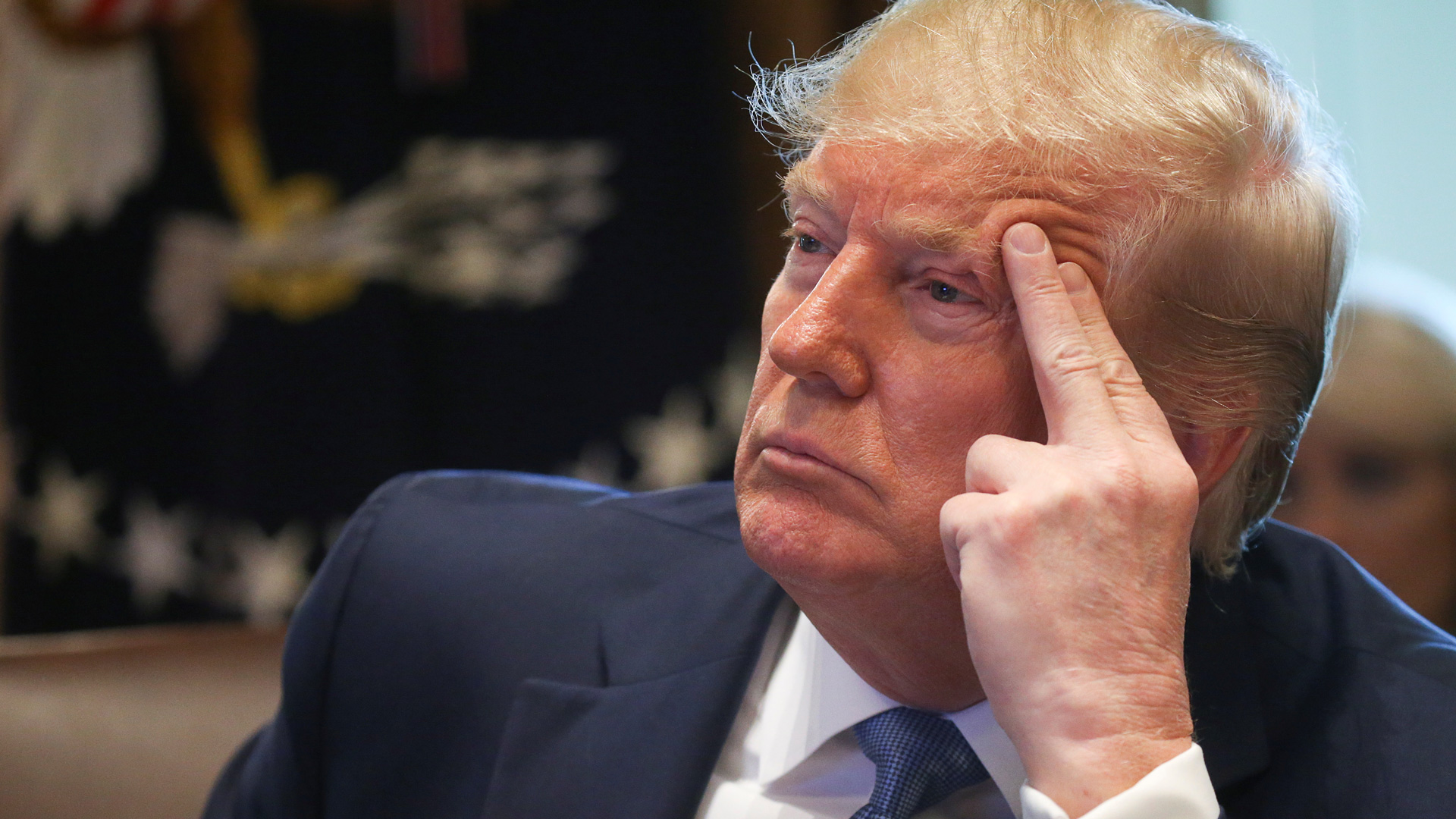 WASHINGTON.— A federal judge in New York on Monday gave the green light for President Donald Trump to deliver eight years of tax returns, after qualifying as "disgusting" the argument of his lawyers that the president enjoys "absolute immunity" or It is above the law.

In a 75-page ruling, Judge Victor Marrero, from the southern district in Manhattan, said Trump does not have, as his lawyers argue, "unlimited" immunity in criminal investigations, and that allowing it would be abuse of the executive branch

Trump's argument is "disgusting" because it contravenes "the governmental structure and constitutional values ​​of the nation," Marrero observed.

Thus, Marrero, appointed to the position during the Clinton Administration, rejected Trump's lawsuit to prevent the Manhattan prosecutor from forcing his accountants to submit their tax returns since 2011, both personal and corporate.

One of Trump's attorneys immediately filed an emergency motion before the Second District Court of Appeals, and that appeal will further delay the process for obtaining the financial documents of the agent.

For his part, Trump said on his Twitter account that "the radical democratic left has failed on all fronts, and that is why they now pressure Democratic prosecutors in New York City and the state to go for President Trump."

"Something like this has never happened to any president. Not even close!" Complained Trump, who had promised to disclose his taxes but has not done so.

On September 16, the Manhattan prosecutor issued a subpoena to the company Mazars USA, which handles Trump's taxes, to force her to deliver the tax returns of the president since 2011.

Meanwhile, Cohen purges a prison sentence after pleading guilty in a case related to payments to "Stormy Daniels."

When filing the lawsuit to curb the citation of the court, a lawyer from the Trump Organization said then that the investigation was nothing more than a "harassment of the president, his family and his business", in which they are using judicial summons as "weapons "

The investigation, which focuses on whether Trump violated New York state laws or not, has grown like a snowball, especially after last week the Justice Department joined the pressure campaign to block the efforts of the Manhattan prosecutor's office.

IMPORTANT: The New York judge who dismissed Trump's tax return suit also took a huge swing at the DOJ memos that say a sitting president can't be indicted. He says the legal weigh given to these OLC opinions is "not warranted." >>>>> pic.twitter.com/sqH9EWIpZf

In an unprecedented act, Trump's legal team argued that the Constitution offers an acting president immunity from any criminal investigation while occupying the White House, and that the disclosure of tax returns would cause him "irreparable harm."

Trump is the only presidential candidate in modern US history to refuse to disclose his tax returns, claiming they are "under audit" of the Internal Revenue Service (IRS). But the IRS has said that an audit, in any case, does not prevent the dissemination of documents.

Trump's refusal has paid the conjectures of the Democratic opposition that the president has something to hide, or is not as rich as he claims. 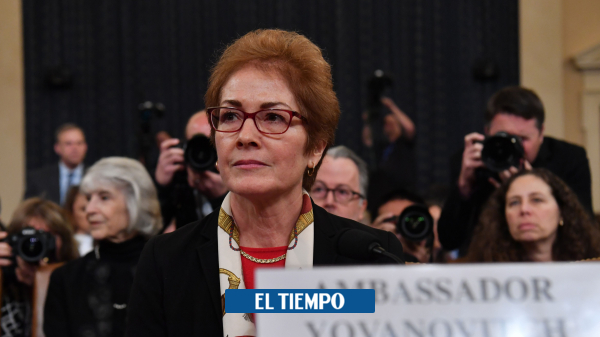