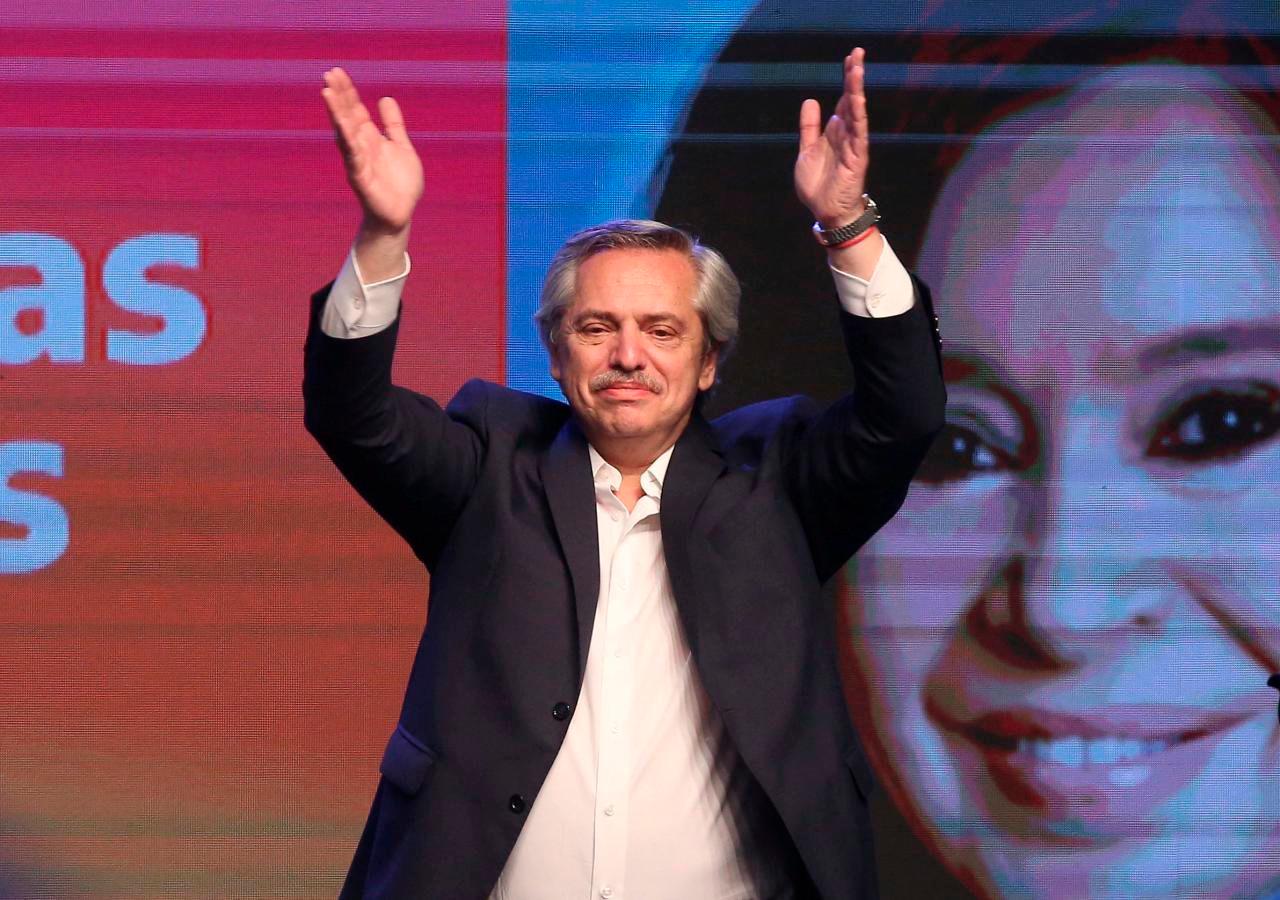 The elected president of Argentina, Alberto Fernández, whose assumption will be on December 10, suggested Tuesday that the International Monetary Fund (IMF) does not send the remaining 11,000 million dollars to arrive from the 56,300 million loan granted in 2018.

'Do I have a problem and am I going to ask for 11,000 million more? What I want is to stop asking and let me pay, 'said the Peronist leader in an interview with Radio with Vos, when asked about the negotiation with the agency when he takes office, in a context of uncertainty about the high external debt from the country.

Fernández remarked that the 'first rule' is to 'fulfill' the commitments, but for this he called on the IMF to discuss the time that Argentina needs to restart its economy without receiving more money.

'Because it is to want to calm the drunkenness while one continues to drink wine. The next day you get up and what was 45,000 became 57,000. You have a bigger problem. I don't want to enlarge that problem anymore, I want to solve it sensibly, 'he said.