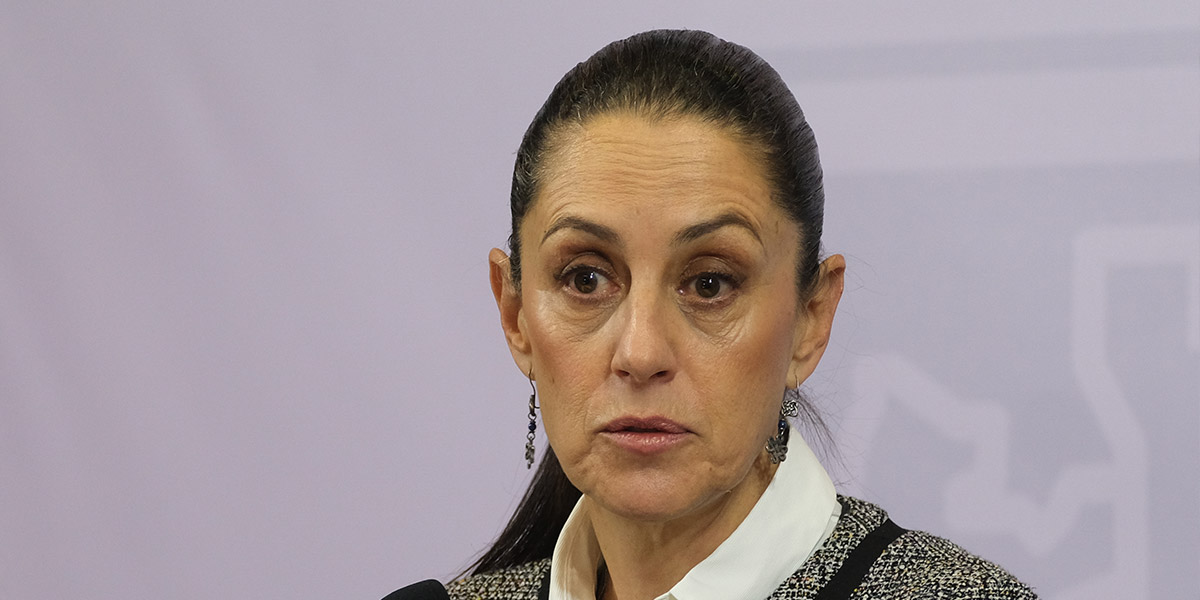 The head of government of Mexico City, Claudia Sheinbaum, stressed that investigations of sexual abuse by members of the Catholic Church, of any congregation and group, are being investigated by the Attorney General's Office (FGR), regardless of Whether or not this institution accepts its responsibility.

This weekend, the Legionaries of Christ admitted that 175 minors were victims of sexual abuse committed by members of their congregation: 33 priests, among whom is its founder, Marcial Maciel, with 60 cases.

In the same way they recognized “chains of abuse”, because almost half of the religious who committed aggressions in turn suffered attacks, and that the power of those involved hindered the allegations, so it is still pending to deepen in “cover-up, negligence or omissions.

At a press conference, Sheinbaum said that it is very good for the Legionaries of Christ to accept the crimes that were charged to them for years; He assured that, with or without acceptance of the Church, the Prosecutor's Office is trying several and following them.