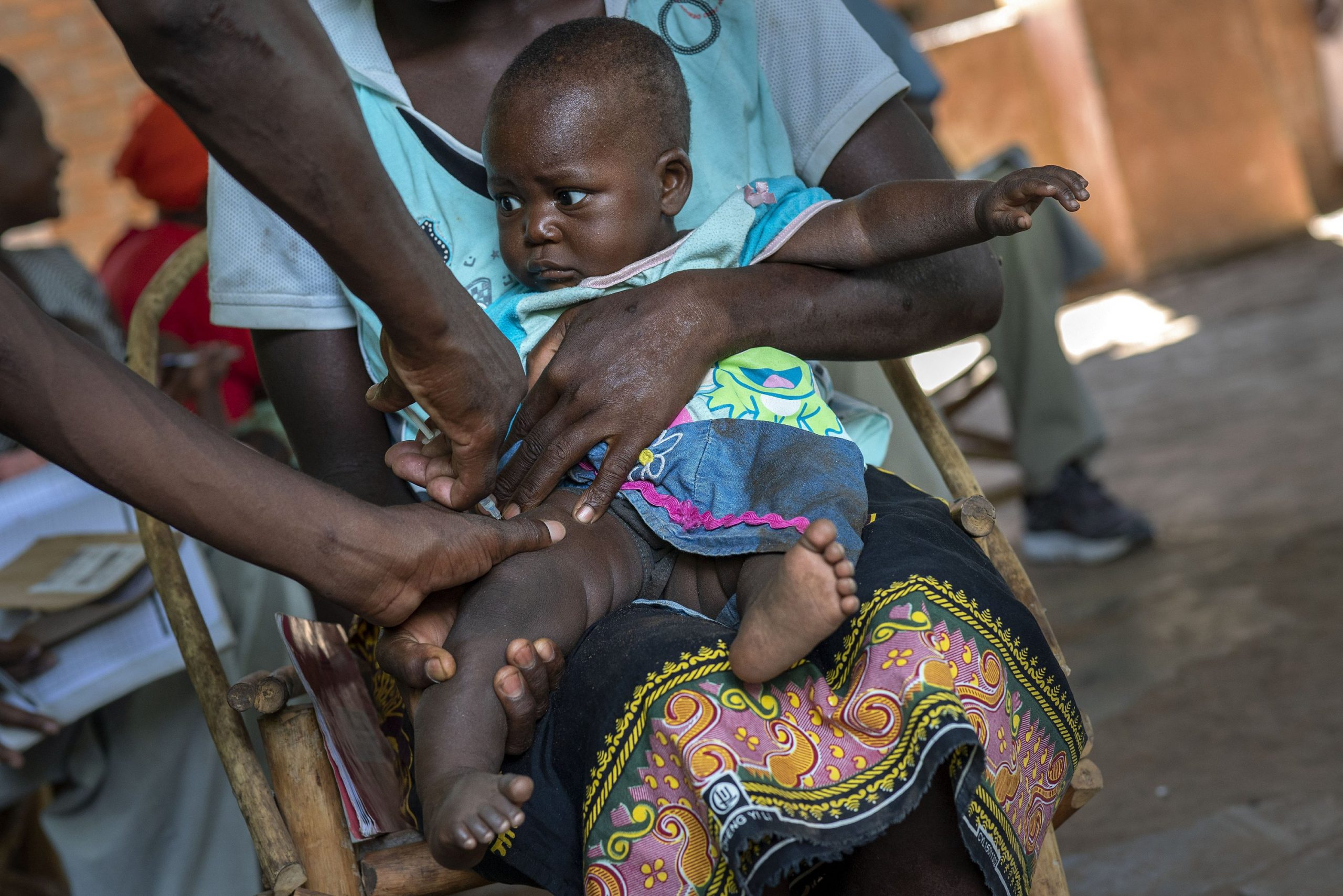 CAPE TOWN, South Africa (AP) – One of the hard lessons learned by the World Health Organization during the Ebola outbreak in West Africa was this: Other diseases may be forgotten by shifting focus on another malaise and take a toll. fatal.

Now, the WHO is warning that the fight against malaria in sub-Saharan Africa, where the disease already kills hundreds of thousands each year, could go back 20 years as countries concentrate resources and efforts to contain COVID-19.

The organization said new projections indicate that, in the worst case, 769,000 people could die of malaria this year in sub-Saharan Africa due to the interruption of campaigns to combat it. That’s more than double the number of deaths in the last detailed count, two years ago, when 360,000 people died, and it would be the worst total for the region since 2000.

“We must not turn back the clock,” Matshidiso Moeti, WHO regional director for Africa, said in remarks on Thursday.

While experts express fears that the coronavirus pandemic could weaken the global fight against other diseases, the region of sub-Saharan Africa is by far the most affected by malaria. It had 93% of the world’s cases and 94% of deaths in 2018. The deaths were mostly from children under the age of 5.

There have already been several “serious disruptions” to anti-malaria campaigns and access to medicines in Africa, the WHO said.

The warning came before World Malaria Day on Saturday. The disease remains one of the biggest causes of death in poor countries.

“I call on countries not to lose focus on the gains made in health when they adapt to deal with this new threat,” said Moeti. “We saw it with the Ebola outbreak in West Africa, when we lost more people to malaria, for example, than the Ebola outbreak. That it is not repeated with the COVID-19 ”.

Africa has reported more than 27,000 cases of COVID-19 and nearly 1,300 deaths, according to the African Center for Infectious Disease Control and Prevention. The continent is at a point in the pandemic that more than one health expert has called calm before the storm.

“That means that countries in the region have a critical opportunity to minimize interruptions in malaria treatment and prevention and save lives,” the WHO said in a statement.