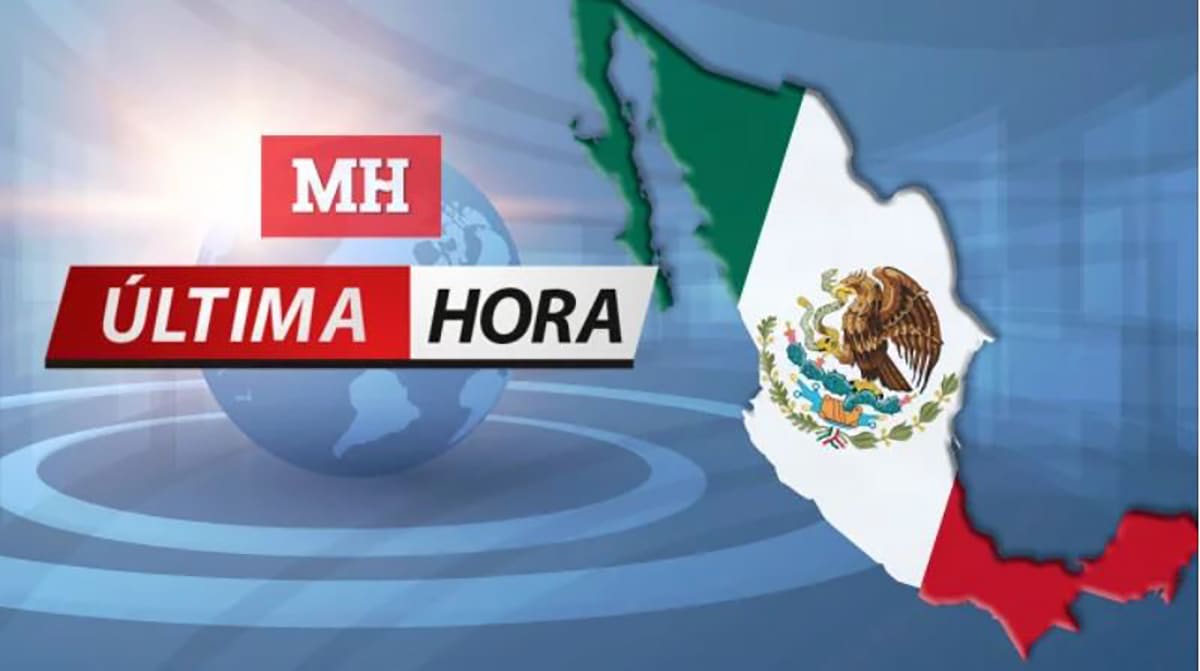 The fires that plague California have already spread to Mexico and the Tijuana, Tecate and Rosarito Beaches evacuations have run out of class because of the fires. The governor of California declared a state of emergency in Sonoma and Los Angeles counties

The fires that have hit California in recent days have gained a lot of strength, so much so that Mexico is now threatened.

Classes of all levels were suspended in Tijuana, Tecate and Playas de Rosarito in Mexico due to the fires generated as a result of the Santana condition that have been maintained in this region since Thursday and which intensified since the early hours of this Friday.

The State Educational System informed this Friday morning that as a preventive measure it canceled the activities in the educational establishments, as a recommendation of Civil Protection to avoid any complications due to the pollution and the strong winds.

YOU CAN BE INTERESTED: Cristy Solís, Buki's wife boasts spectacular butt and lets himself be shaken (VIDEO)

Civil Protection of Tijuana also issued a pre-alert in Mexico as of this Friday. “Due to the probability that there will continue to be incidents of falling objects, cables, power lines, spectacular, in addition to fires and poor air quality conditions, the suspension of educational activities in our Municipality was requested,” says the brief published by The municipal agency.

During the last 48 hours the Fire Department of Tijuana has attended more than 100 fires in the city.
Two other forest fires remain active in Tecate and Ensenada, the latter causing the Tijuana-Ensenada highway (quota and freeway) to be closed by the Federal Police, and the Tijuana Fire Department address to send a team of 30 elements in support for.

While this happens in Mexico, meanwhile, in regards to the US The governor of California, Gavin Newsom, declared Friday the state of emergency for Sonoma and Los Angeles counties as part of the fire fighting that has burned large areas and keeps thousands of people evacuated in the state.

The efforts of the authorities take place from end to end of the state. In the north, resources are focused on trying to control the Kincade fire, which has already burned 21,900 acres (8,862 hectares) in Sonoma, a wine area that was affected in 2017 by a fire that killed 30 people.

The fire unleashed at dawn on Thursday has barely been controlled by 5% and has burned more than 50 structures.

All Geyserville residents were forced to evacuate as the fire advanced towards them, driven by gusts of wind of more than 70 miles per hour (112 kilometers per hour)

The evacuation of almost a thousand people occurred in the dark, after the Pacific Gas & Electric (PG&E) company turned off the supply to prevent more fires from being created because of the cables collapsed by the wind.

The emergency could be extended after the forecasts of the National Meteorological Service (NWS) especially the weekend of low rainfall and wind gusts that could reach up to 80 miles per hour (128 km / h) in the north of the state .

The situation is no different in the south of the state. Los Angeles faces another large fire in less than two weeks.