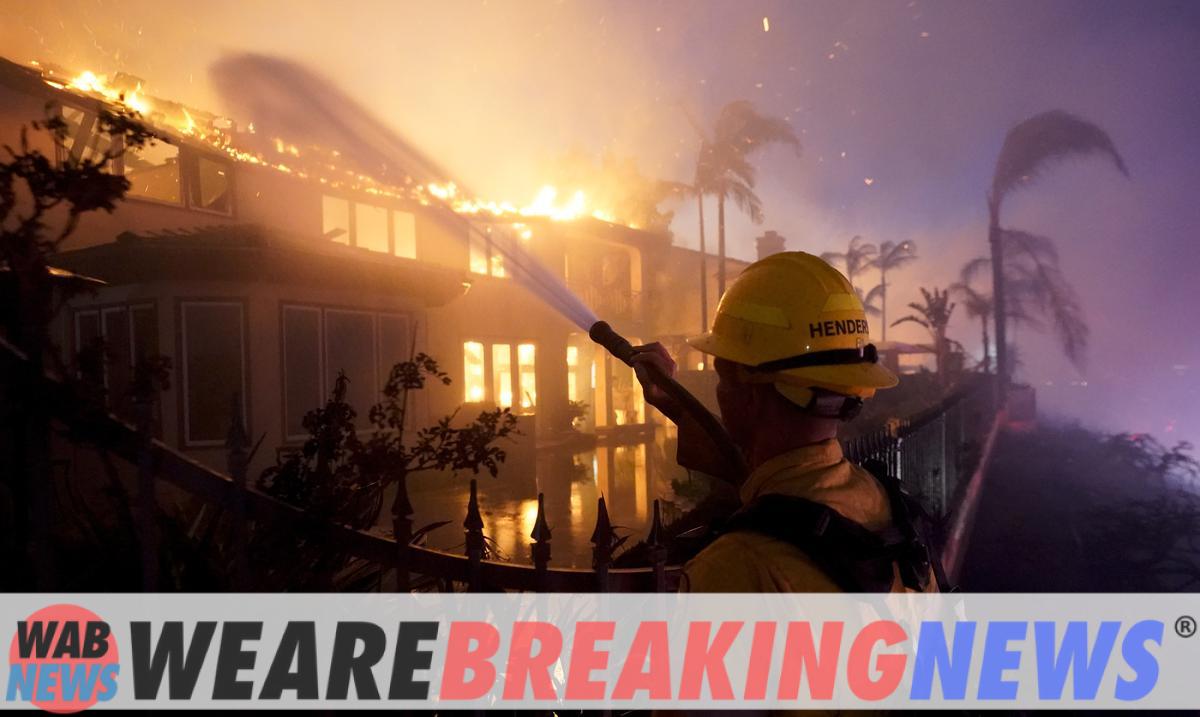 The largest wildfire burning in the United States was spreading toward mountain resort towns in northern New Mexico, where authorities issued another round of evacuation notices.

For its part, a fire that broke out Wednesday afternoon on the coast of Southern California advanced through multi-million dollar mansion estates and burned at least 20 homes, according to fire officials. Winds from the ocean fanned the flames, although they were beginning to die down Wednesday night. No injuries were reported, although several streets were ordered to be evacuated.

The Laguna Niguel fire was relatively small, about 200 acres (81 hectares), but the wind was blowing embers into palm trees, penthouses and dense, dry brush on hillsides and narrow canyons that hadn’t burned in decades, said Brian Fennessy, chief fire officer. Orange County Fire Authority, at a press conference in the evening.

Fennessy said climate change has turned even small pockets that would previously have been easy to contain into extreme threats to life and property in the West.

As night fell, fire officials in New Mexico said the f astest-moving fire on the eastern front of the Sangre de Cristo Range, south of the Rockies, was moving farther northwest, away from the main population center of New Mexico. the area, Taos, a popular tourist destination 40 miles south of the Colorado border.

“There are no issues in the Taos area right now,” Fire Operations Chief Todd Abel said. “It looks like the fire wants to move to the north and a little bit to the east. But we continue to pay close attention.”

Some aircraft were able to fly over the area to drop fire retardant despite wind gusts exceeding 45 miles per hour in some areas. And some evacuation orders have been lifted on the southern front of the fire near Las Vegas, New Mexico, more than 50 miles south of the fire’s northern perimeter.

Reinforcements for the more than 1,800 firefighting personnel were expected to arrive, and forecasters said conditions would be more favorable over the weekend if firefighters managed to hold the line through another tough stretch into Thursday night.

On Wednesday, embers came out of the most active area of ​​the fire northeast of Mora, falling on dry and unburned territory and expanding the burning surface.

After advancing more than 50 square miles the day before, the fire had burned more than 370 square miles by Wednesday morning. Evacuations were ordered in towns south of the resort town of Angel Fire and east of Taos, where people were also warned to pack up and be ready to go.

The plume of smoke created by the fire could be seen from hundreds of miles away Wednesday afternoon, but it was of more concern to residents of Taos.

“I think everyone is a little bit on edge,” Karina Armijo, a town spokeswoman, said Wednesday. “It’s hard to know what’s going to happen in a week or three, or even tomorrow.” 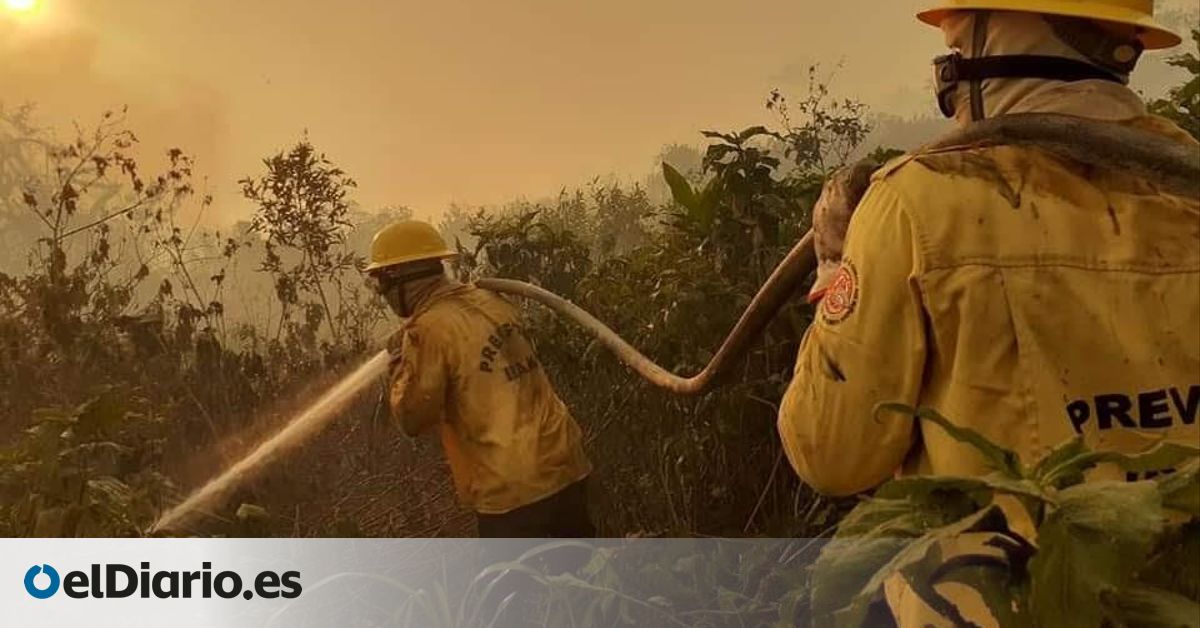 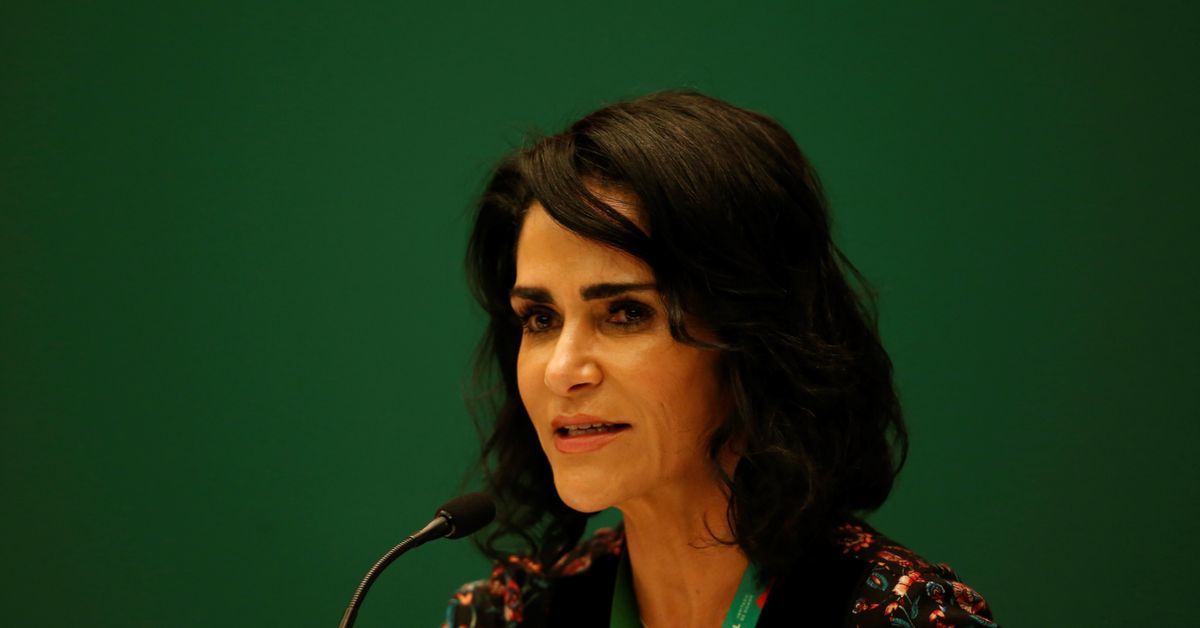 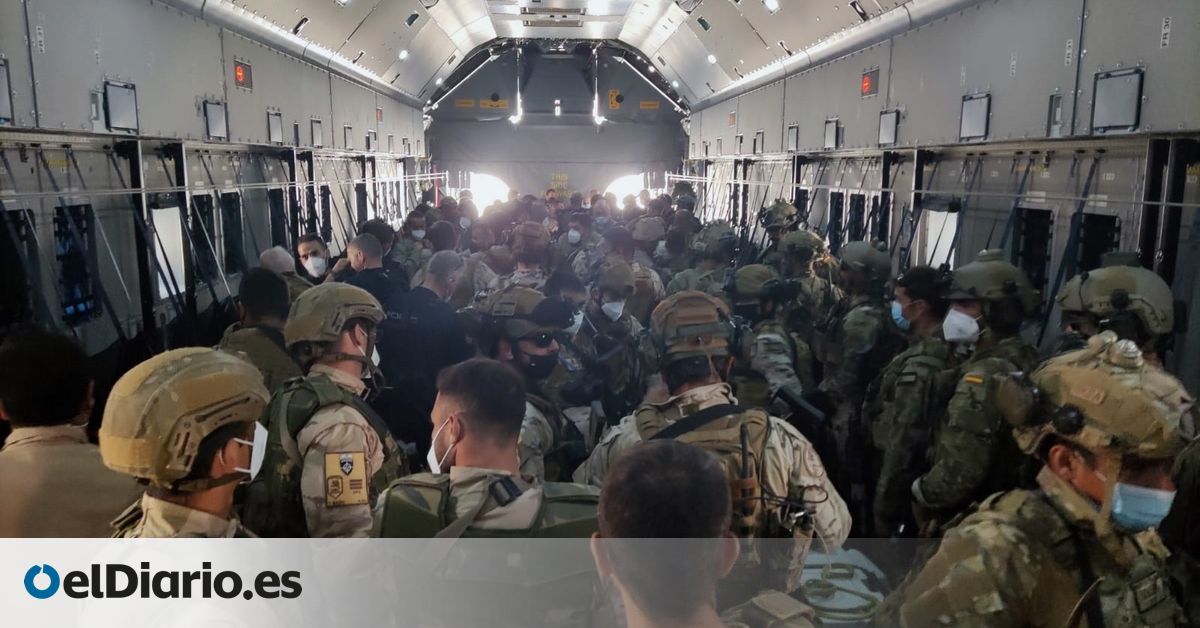