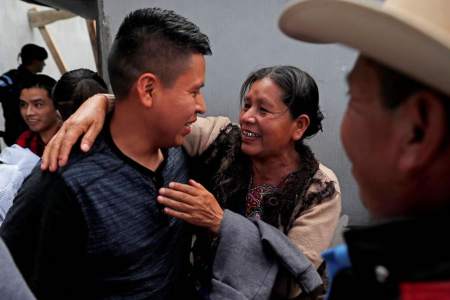 A Guatemalan family will be the first that will be able to process asylum in the United States without doing so from Mexico as dictated by a new policy of President Donald Trump last January, being able to demonstrate "credible fear" and thanks to the ruling of a judge that allows the Lawyers help.

This is "a victory for the rights of immigrants," the American Freedom Association (ACLU) told Efe on Friday.

According to ACLU, the Migrant Protection Protocol (MPP), created by the Trump Government for asylum seekers to take their process from Mexico, has sent more than 50,000 people across the border since last January to await resolutions at your requests

"The family was able to communicate to the federal government their traumatic experiences and their constant fears of persecution while in Mexico and now they will be allowed to wait for their asylum hearings in the United States," lawyer Michael Hopkin, a director of ACLU, told Efe.

The partial success of this process, according to Hopkins, is due to the recent ruling by federal judge Dana Sabraw who granted the family the right to meet with their lawyers before having to cross the border and have to wait indefinitely after having suffered harassment and assault. in Mexico.

Read: Exembajadora in Ukraine: "Our policy in Ukraine is chaos"

The lawyer said that this case demonstrates the importance of the class action lawsuit that ACLU filed so that asylum seekers can access their legal representation while they are in the custody of the Customs and Border Protection (CBP) office.

The representation of lawyers "is fundamental" for the future of this family, and is a right to due process that must be provided to all immigrants, including those included in MPP, who seeks to discourage the arrival of migrants.

"Without access to a lawyer, our clients and their children would have faced a greater risk of being returned to a country where their lives would be threatened," said Monika Langarica, director of Immigrant Rights at ACLU on the California border.

The Guatemalan family, parents and five children, all minors, fled their country after the oldest of the children, 17, was raped and threatened with death if she denounced the crime.

Upon crossing Mexico, the family was repeatedly assaulted and forced by "uniformed" men to undress.

The ACLU, Jewish Family Services and the Legal Center for the Defense of Migrants filed a class action lawsuit against the Office of Customs and Border Protection (CBP) to demand that immigrants have lawyers before they were returned to Mexico.

The recent ruling of a court in favor of these organizations allowed lawyers to be with the family to express their fears to the Office of Citizenship and Immigration Services (USCIS) in a type of review known as a "no-return interview (to Mexico) ".

This appointment was held on Thursday night. EFE text. 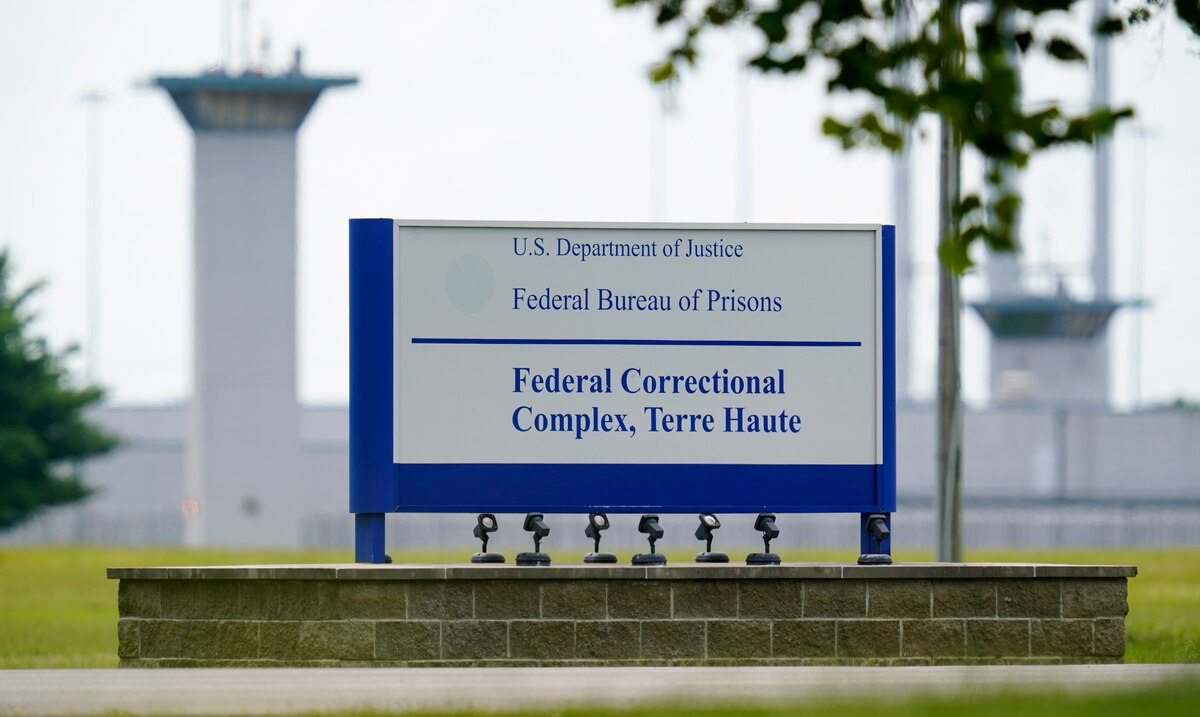 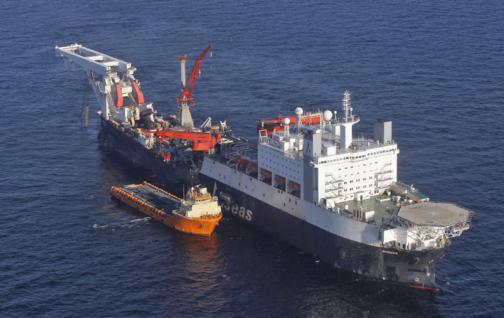