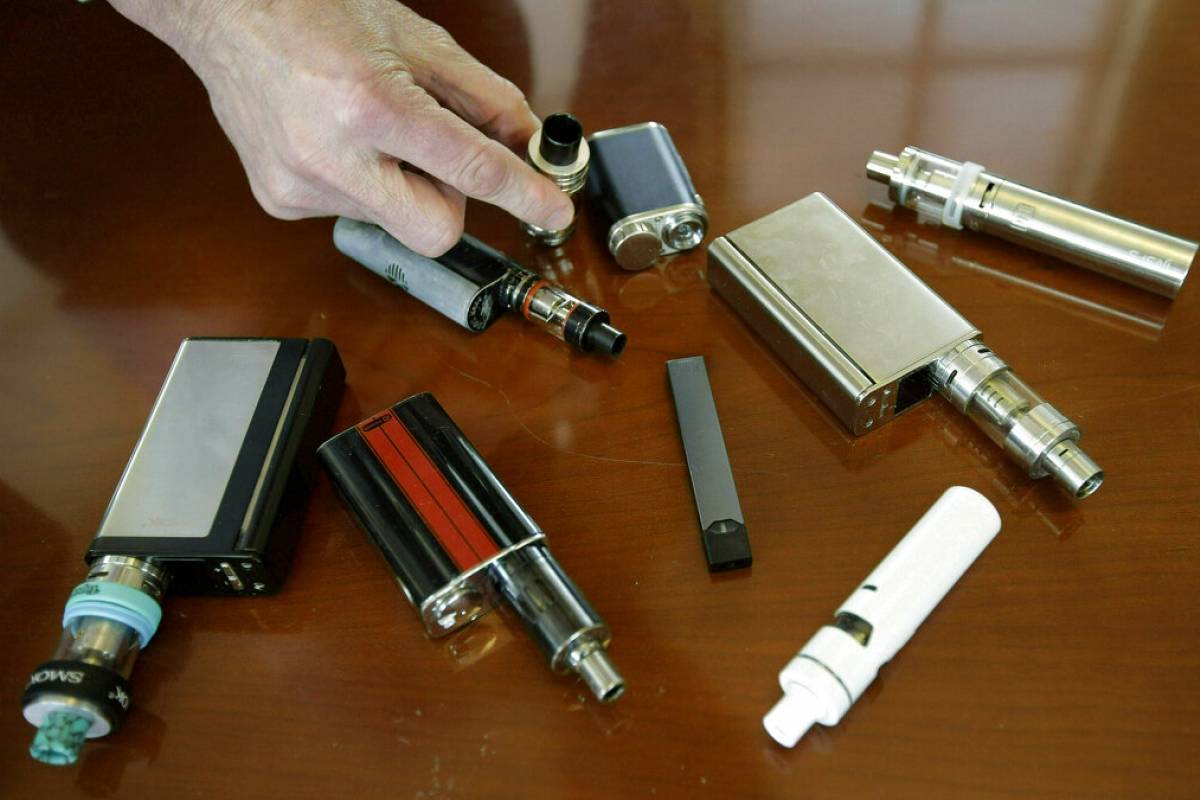 The first case in Puerto Rico suspected of lung damage associated with the use of electronic cigarettes was reported this week to the Centers for Disease Control and Prevention (CDC), the Secretary of the Department of Health (DS), Rafael Rodríguez Mercado.

This, after the signed Administrative Order Number 416 that establishes that every health professional must notify the DS of any case that could point to lung damage linked to the use of this type of vaporizer.

He said it is a 19-year-old female resident of the town of Bayamón who spent 10 days in intensive care in a hospital and, after being questioned, revealed that she had been using electronic cigarettes since she was 13 years old.

“As soon as we become aware of this case, we activate the protocol established in the Department of Health and we mobilize to know the details of the clinical picture of the female and identify the treatments she will require. Proper confirmatory tests and the sampling of samples required to determine the severity of this young woman's lung damage, if any, have already been carried out. Likewise, we are making efforts to meet any other health need in which we can support it and facilitate its recovery process, ”Rodríguez Mercado said in written statements.

The official explained that for a case to be suspected of lung damage associated with the use of electronic cigarettes, it is vital to go through a history of uses and symptoms that lead to an emergency room and eventually an intensive one.

"Once the hospital identifies the symptoms, added to the fact that the patient has verbalized using the device, and that is a suspicion that it could be a case," added the head of Health.

Knowing the situation, Governor Wanda Vázquez Garced, called on citizens, particularly young people, to educate themselves and avoid the use of electronic cigarettes.

The secretary mentioned that the use of electronic cigarettes is regulated in Puerto Rico and there are several laws that control their sale and use. Law Number 59 of the year 2011 known as the “Law to Regulate the Practice of Smoking in Public Places” provides that smoking includes the use of the so-called electronic cigarette.

According to the most recent CDC report, so far, 37 people have died in the United States and a total of 1,888 have been affected by lung injuries related to consumption.

In addition, according to a study by the Behavioral Risk Factor Surveillance System of Puerto Rico, referring to the prevalence of electronic cigarettes on the island, by 2016 0.7 percent of adults consumed electronic cigarettes; that is, 19,217. In 2017, the percentage increased to 1.2 percent (31,663).

“The increase in the number of people affected by lung injuries, related to the consumption of electronic cigarettes, represents a reason to establish certain action measures, due to their high threat to public health. For this reason, we reiterate that every health provider, whether public or private, must report suspected and / or confirmed cases of severe lung injuries associated with the use of electronic cigarettes and vaping. This should be done in a period not exceeding five days, ”said Rodríguez Mercado.

We recommend this video: