Vindman plans to tell investigators that he believed that President Donald Trump was undermining the national security of the United States when he urged the President of Ukraine to investigate his political rivals, according to a copy of his opening statement obtained by POLITICO.

"I did not think it was appropriate to demand that a foreign government investigate a US citizen, and I was concerned about the implications for US government support for Ukraine," he said.

Vindman, who will become the first White House official to testify as part of the political trial investigation, also plans to testify that he reported Trump's phone call on July 25 with Zelensky to the NSC lead attorney. It was the second time that Vindman had expressed concerns to the NSC lawyer about the Trump administration's stance towards Ukraine.

"I realized that if Ukraine conducted an investigation into the Biden, it would probably be interpreted as a partisan move that would undoubtedly result in Ukraine losing the bipartisan support it has so far maintained," Vindman plans to say.

However, it is not clear whether it will be presented on Tuesday. The uncertainty about whether Vindman will appear for his scheduled deposition has only increased after former deputy national security advisor Charles Kupperman, who was listening to Trump's call on July 25 with Zelensky, failed to meet a citation on Monday.

Vindman was one of five Trump administration officials elected to a US delegation, headed by Energy Secretary Rick Perry, to attend the Zelensky inauguration ceremony in May alongside Gordon Sondland, the U.S. ambassador to the European Union, and Kurt Volker, who was then Trump's Special Envoy to Ukraine. 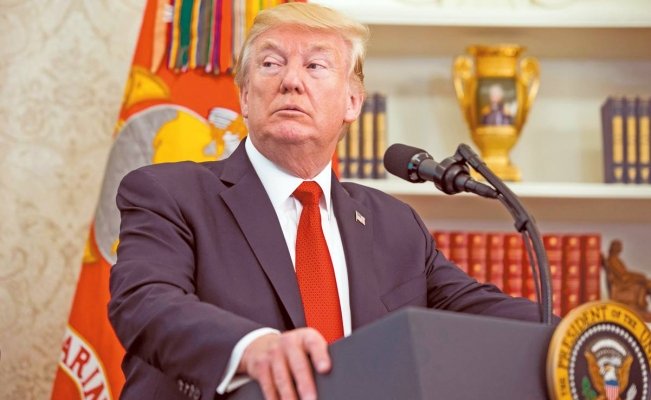 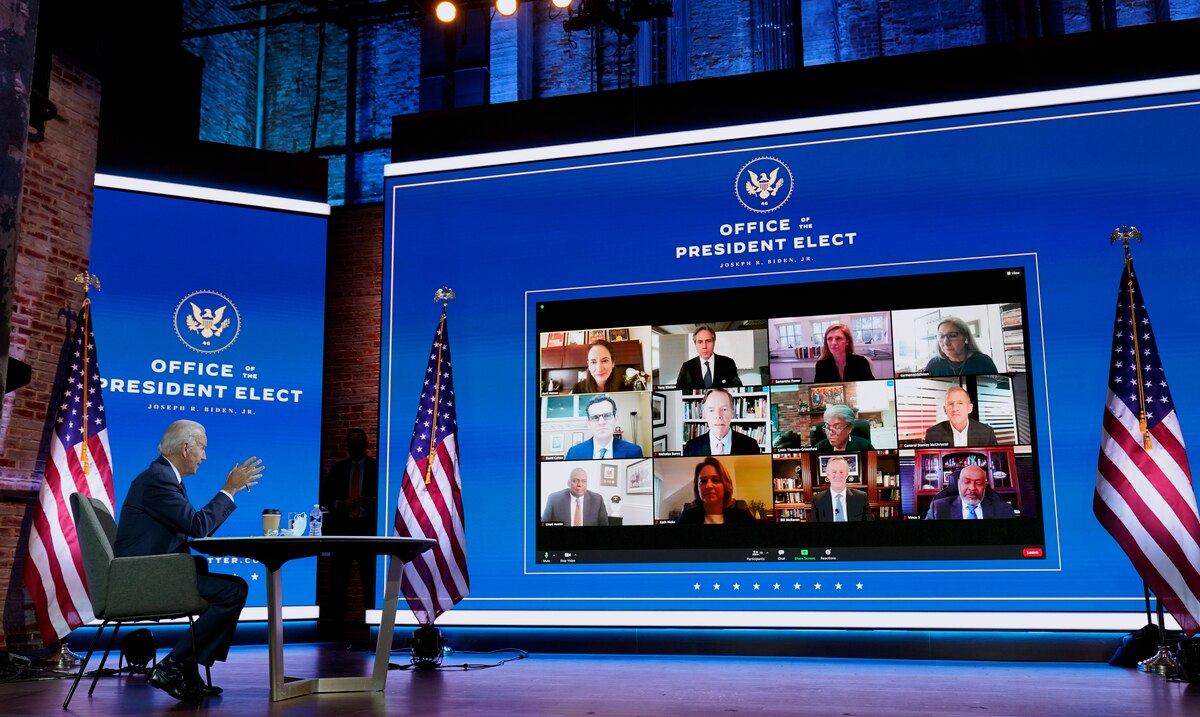