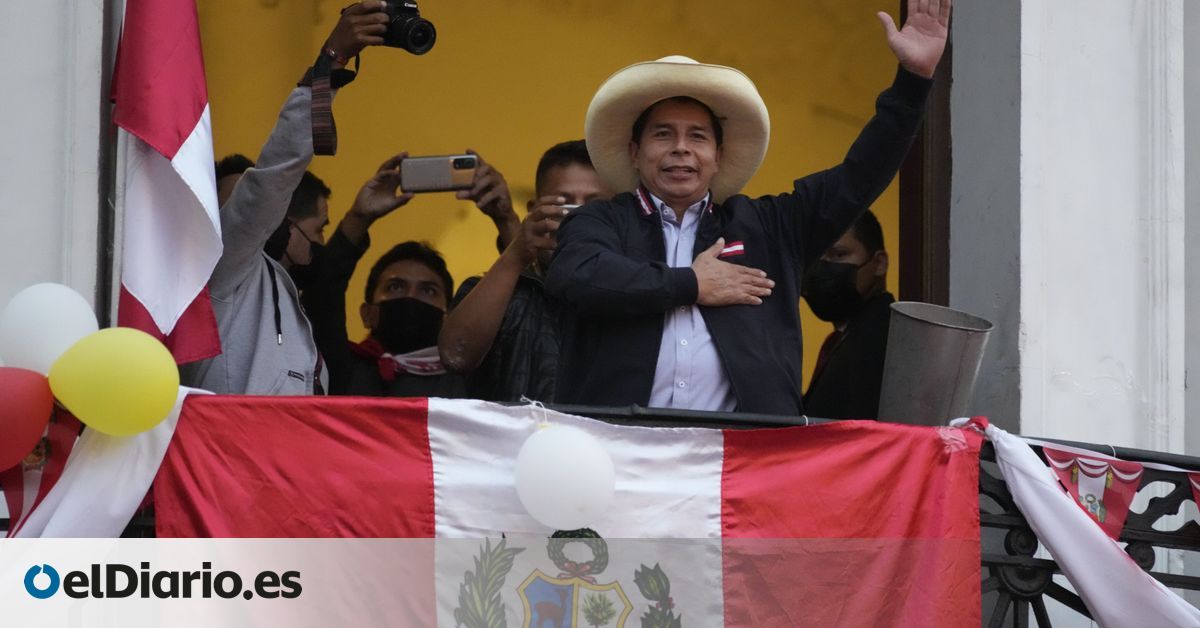 Winning elections is not synonymous with governance in Peru. Much less if the defeated is Keiko Fujimori and if his political space, Popular Force, maintains the second place in number of seats in Congress. Next Wednesday, Pedro Castillo, from Peru Libre, will take office as president. The difficult economic and institutional situation in which the country is stuck requires the new president to move with a political waist to solve the challenges in time.

“The Lima upper class, the one that has power in Peru, completely bought the story of fraud and the illegitimacy of the president,” Peruvian journalist Marco Sifuentes explains to elDiario.es.

Although Keiko Fujimori recognized the electoral results “because it is what the law and the Constitution require,” which he claimed to have “sworn to defend,” he also defined Pedro Castillo’s proclamation as “illegitimate” and pointed out as a threat: me, as a candidate, to make a proposal to the country to face the difficult times that are coming. ” Fujimori even today continues to say that “thousands of votes were stolen from him on election day.”

For Laura Grados, editor of the Peruvian digital medium Uterus, “The dangerous thing is that his speech is reproduced by the mass media. Castillo will have to continue facing an accusation of illegitimacy that, whatever happens, will continue to be,” he explains from Lima.

But in addition, this political position implies a tougher and less democratic opposition that goes far beyond the figure of Keiko. There are far-right actors such as former candidate Rafael López Aliaga, from Renovación Popular, who managed to reach many people with a much more belligerent speech than Fujimori. “In this case, the question is whether these more radicalized sectors are going to continue talking about a president who is not legitimate, if they are going to obstruct the concrete measures proposed by the Government or if they will go with the narrative that communism is coming,” explains Grados .

Neither scenario seems straightforward for Castillo.

To win the elections, Castillo needed the company of several political spaces with which he competed in April, such as Nuevo Perú, by former candidate Veronika Mendoza, and Juntos por el Perú. But backups are not free. The question now is how they will accompany Castillo and how far they endure the contradictions.

“We do not know, at the moment, what type of coalition we are talking about,” José Alejandro Godoy, professor at the Pontifical Catholic University of Peru, explains to elDiario.es. “But they are allies with more moderate positions than Peru Libre, therefore it is possible that they will push Castillo to move towards the center. The question is how he will achieve a delicate balance between his original flags of change and the need to be able to govern a complicated country. “.

Marco Sifuentes believes that the alliance scenario remains too open. According to him, the approach to parties like Together for Peru, “serves Castillo to moderate himself in the eyes of Lima.” “But I do not dare to predict anything, anything can happen,” he says in conversation with this medium.

In addition to this, there is no single voice within Peru Libre. The great diversification of interlocutors, all of them officials and trusted by the next president, makes negotiations with the other forces not easy. Although the fact that Fujimori delayed the proclamation could have been a time taken to order things for a future cabinet, the truth is that it has deepened the chaos.

“The vacancy request has always been a sword of Damocles over the presidents, but with Pedro Pablo Kuczynski the nuclear button was pressed when he began to be voted in Congress. Pedro Castillo, surely he will have to face this in the first year” explains Sifuentes.

For Laura Grados, the will to keep the fraud complaint alive may be tied to possible attempts to remove him from power. “Castillo is going to have to face multiple vacancy attempts supported by the climate of illegitimacy.”

Although the results were not the best for Fuerza Popular in the Legislatures this year compared to the results of 2015, Fujimori’s party is the second force and has other smaller political spaces, but much more radicalized. Jorge Montoya, a retired military man and a member of the Popular Renovation Congress, has made public his intention to preside over Congress in the last days.

Vladimir Cerrón is the best known face of Peru Libre. There is a case, called Los Dinámicos del Centro, which investigates an alleged criminal network related to the illegal delivery of driver’s licenses by the Government of the Junín department, when Vladimir Cerrón, convicted of corruption, was governor. This cause indicates that the money could be used to finance Castillo’s campaign. If this progresses, “you have an illegitimate president who came to power thanks to dirty money. All the chips to ask for his removal,” says Grados.

Boosting the economic recovery and advancing the vaccination plan against the coronavirus will be another of the imminent challenges that the new Government will have to overcome. “The responsibility of buying the vaccines does not lie with Castillo. The current transitional government has ensured vaccines for all Peruvians. However, it must administer them and ensure that they reach all parts of the country, taking into account that Peru is the country with more deaths per capita in the world “, explains Marco Sifuentes.

Finally, having a strategy for the economic crisis marked by falling growth is also an imminent challenge. Sifuentes believes that Castillo’s political position in economic matters “generates very few expectations that he will be able to correct the course of the crisis that Peru is going through.”

For Professor Godoy, this issue continues to be a minefield of questions, although some rumors circulate, “until now we do not know what the names of the new cabinet on economic issues are, Castillo has not shown what his deck is going to be.”

Pedro Pablo Kuczynski was the last president that Peru had voted by a majority to occupy that position, but instead of five, he only lasted two years. Three more presidents, in addition to Kuczynski, were required to reach the end of his term. In the middle, the Fuerza Popular bulldozer advanced against all credibility in democracy and confidence in the electoral system. “The polarization scenario is even worse for Castillo than what happened with Kuczynski because to Keiko’s absolutely unfounded fraud complaint we must now add that Castillo is not even on the same ideological shore. Therefore, this confrontation has for Castillo more loaded dyes “, Sifuentes analyzes. 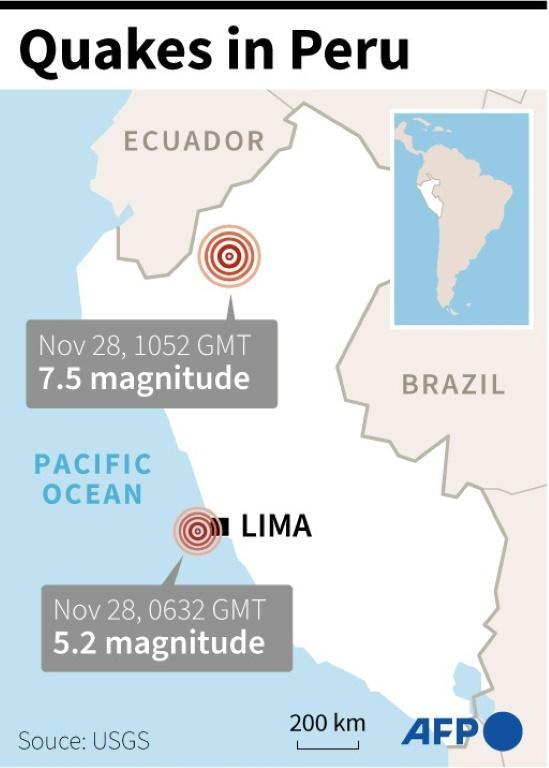 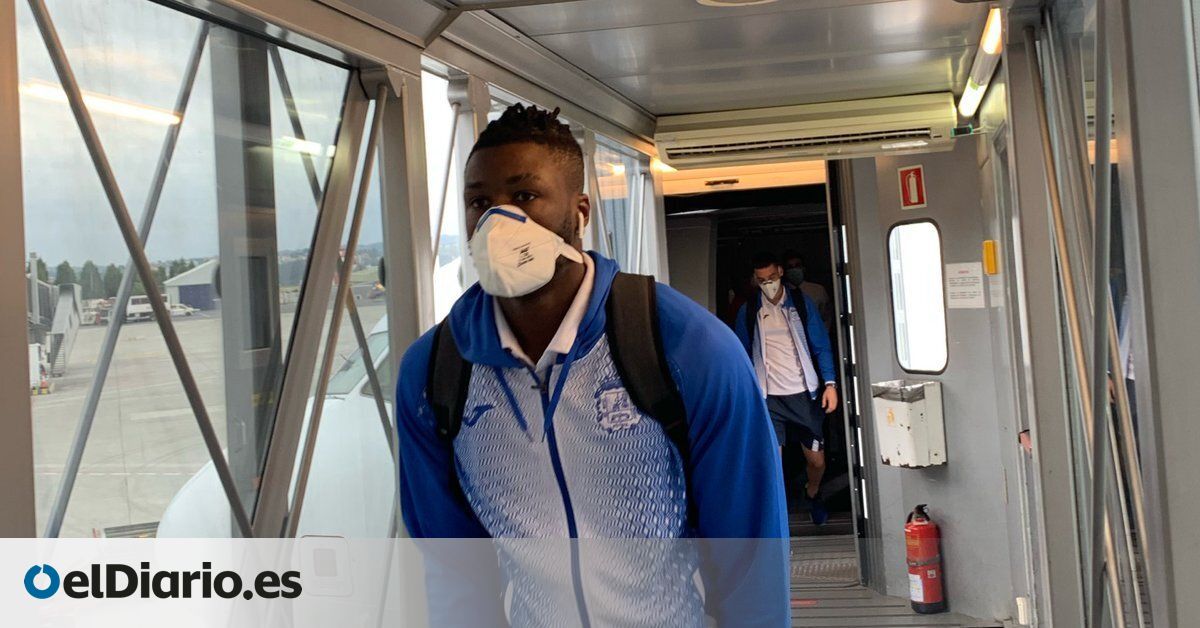