The US ambassador to Ukraine, Bill Taylor, testified on Tuesday before the House of Representatives committees that are conducting the political trial investigation against President Trump.

As expected after seeing his position in a chain of messages in which he described as "madness" the fact of conditioning military aid to internal political issues, his testimony was explosive and may be one of the most valuable for the Democrats who seek the impeachment of the president.

In his opening statement of 15 pages, a detailed report of the meetings of the diplomat with senior US officials appears, in which he claims to have known that Trump and his personal lawyer Rudy Giuliani were pressing Ukraine to open an investigation into the Biden and the 2016 elections.

Bill Taylor, 72, graduated from the West Point Military Academy and fought with the 101st Airborne Division in Vietnam as an infantry officer. After the terrorist attacks of September 11, 2001, he carried out several missions in Iraq and Afghanistan until in 2006 President George W. Bush appointed him as American ambassador to Ukraine, a key destination in international geopolitics and a site that the ambassador has described as "special" for him.

Taylor was replaced in 2009 and subsequently retired from the State Department. He worked at the Institute for Peace, a non-partisan organization in the United States, when Mike Pompeo asked him to replace Ambassador Marie Yovanovitch in Ukraine, who Taylor later said he believed had been "badly treated, trapped in a net of political machinations in both Kiev and Washington. ”

Something similar seems to have happened to Taylor himself, according to his statement, which in general has been devastating for the White House. Here we explain five key points of his testimony. 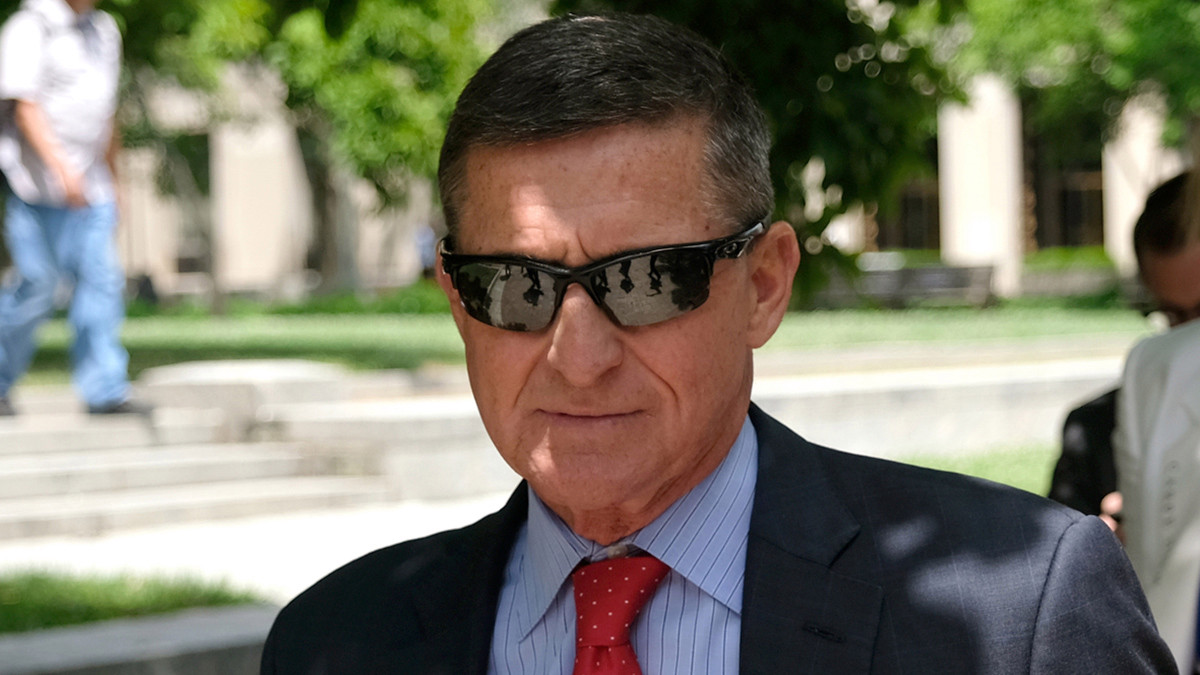 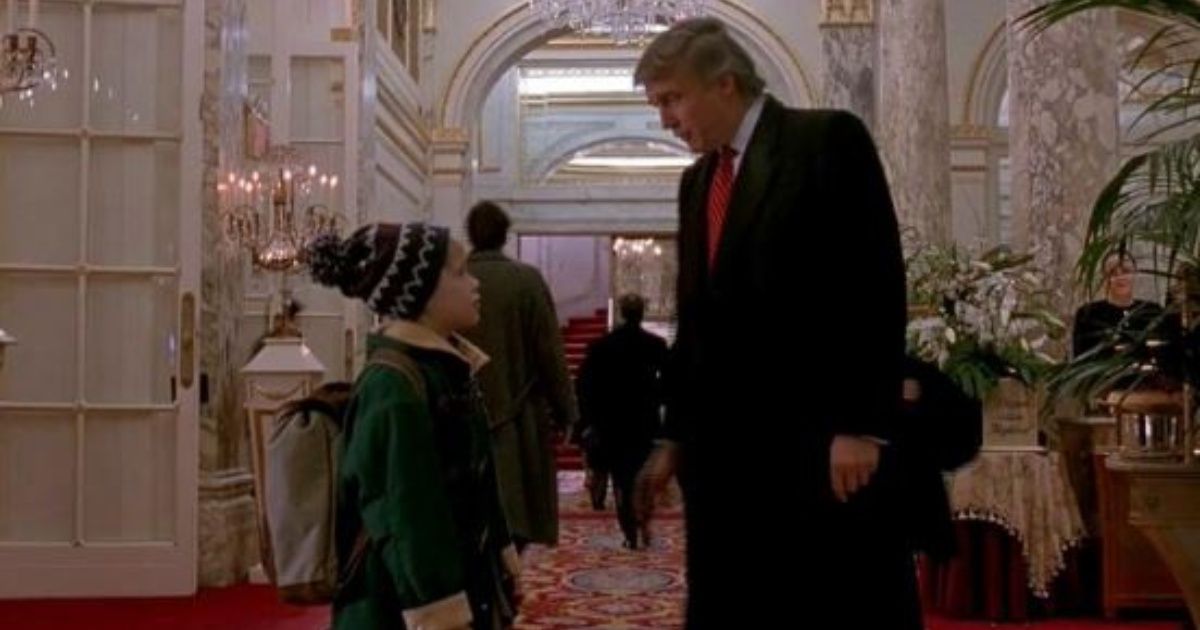 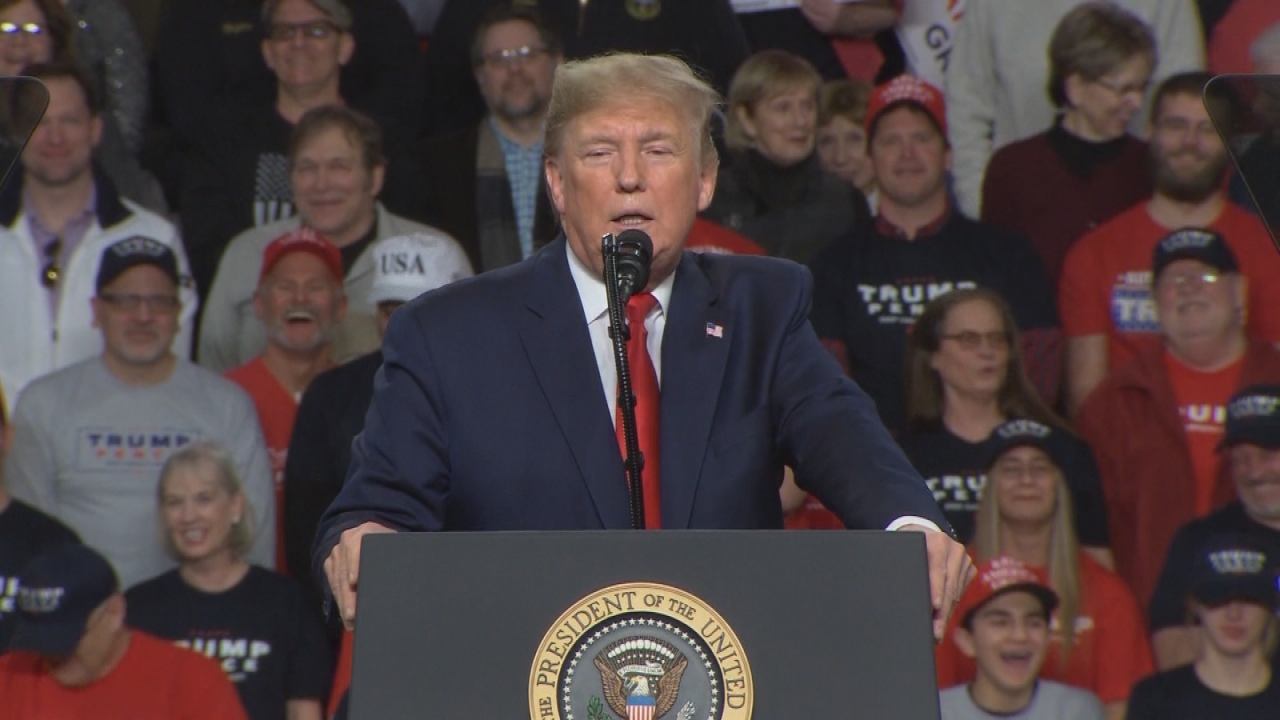