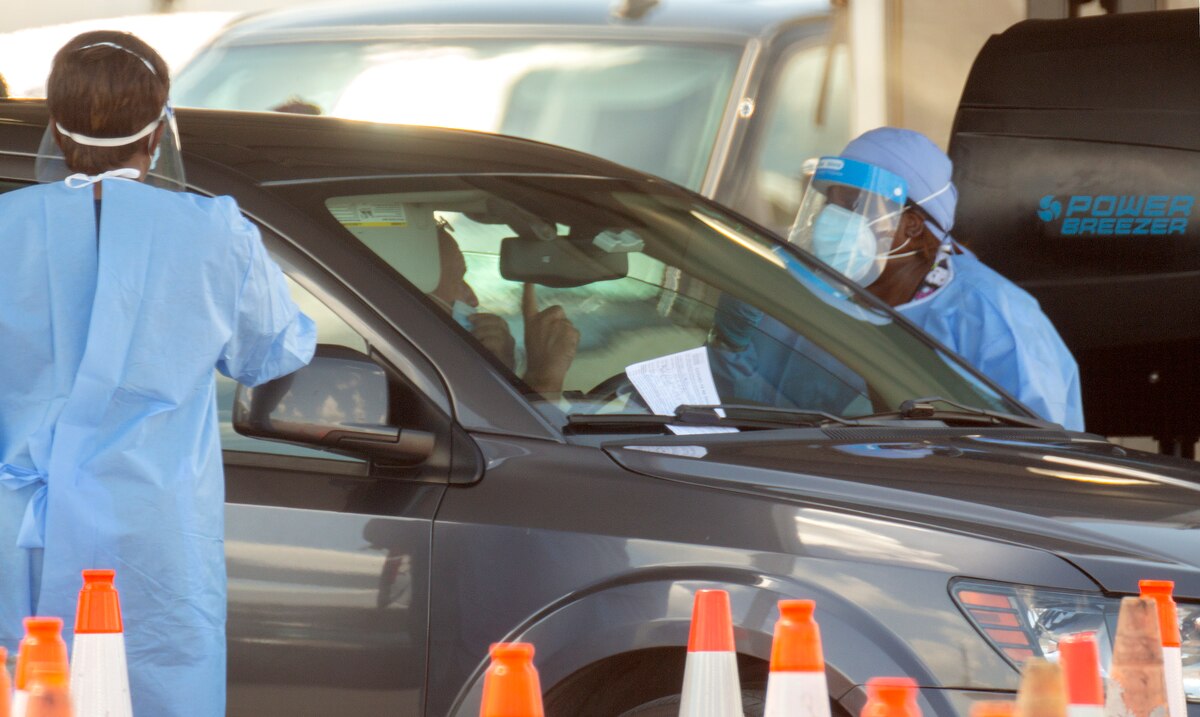 Miami – The British variant of COVID-19, which has a high contagion rate, continues to rise in Florida with 142 new cases reported on Wednesday in just two days, while the state executive announces new vaccination centers, including more supermarket chains with pharmacies.

According to the latest data from the Centers for Disease Control and Prevention (CDC), Florida has at least 343 confirmed cases of the B.1.1.7 variant, first discovered in the UK. Last Monday only 201 were counted.

The figure continues to be the highest in the country, followed by California (156) and New York (59), according to the federal agency, which so far accounts for a total of 932 cases of this variant in 34 states.

The CDC reported that there are still no verified cases of the Brazilian or South African variants in Florida.

Local and state authorities announced on Wednesday that several Winn-Dixie supermarkets will join the vaccination campaign starting tomorrow, while stores of the Walmart and Sam’s Club chains will do so starting next Friday.

Eleven Walmart stores in South Florida will offer vaccines to people over 65.

During a press conference, the state governor, Ron DeSantis, said today that of all the people who have been vaccinated in Florida, about 75% correspond to the elderly, a population that is a priority in the campaign undertaken by the state government.

However, demand for the vaccine continues to outpace supply.

DeSantis inaugurated a new vaccination site at a community center in Venice (Venezia), a city located in Sarasota County (west).

The state expects to ship about 1 million doses of the vaccine this week, as part of the Federal Retail Pharmacy Program, which aims to accelerate vaccine distribution and eventually expand to 40,000 pharmacies.

At least 2,057,154 people have been vaccinated so far in Florida, and 756,334 have received the full cycle, according to official data.