Miami – 42% of Florida voters support President Donald Trump and 46% to former Vice President Joe Biden ahead of the November elections, according to a Quinnipiac University poll, which also shows that 76% reject that the Economic activity is resumed in the state without the consent of the health authorities in charge of COVID-19. The poll, released this Wednesday, points to the “potentially huge role” of independent voters, who exceed 3.6 million, according to official data, taking into account that Florida is again presented as a close state for the presidential elections, which will take place on next November 3. “Even in the midst of an unprecedented health crisis, Florida offers a familiar ‘déjà vu’ in the presidential race,” said Tim Malloy, a polling analyst at Quinnipiac University. In Florida, Trump will seek to snatch Democrats of their 29 electoral votes, out of the Electoral College’s 538, as he did in 2016 when he ran for the Presidency with former Secretary of State Hillary Clinton. The poll noted that while respondents believe Trump would do a better job managing the economy than Biden (50% – 44%), they believe the Democrat would do better with regard to health care (54% – 39%), and he would also handle a crisis better than the president (50% – 43%). Trump is viewed favorably by 43% of voters, while 50% view him unfavorably, and Biden is viewed favorably by 43% of voters and unfavorably by 40%.

On the other hand, 72% of voters think that the social distancing due to COVID-19 should continue until May, while 22% think otherwise. Additionally, for 76% the state’s economy should only reopen when public health officials deem it safe, compared to 17%. “The order to stay at the state house is slated to expire in late April, but nearly three-quarters of Floridians are not ready to let their guard down,” Malloy said. In this sense, 49% believe that the crisis will last a few months, 26% more than a year and 18% a few weeks. On the other hand, 46% of Floridian voters approved Trump’s response to the coronavirus, with 51% disapproval, an aspect that was exceeded by his political protégé, Governor Ron DeSantis, with 50% approval. Still, about 6 in 10 voters, 61% say the Republican governor may have responded to the coronavirus outbreak earlier, while 34 percent say he responded quickly enough. The telephone poll was conducted among 1,385 registered Florida voters between April 16 and 20 with a margin of error of +/- 2.6 percentage points. 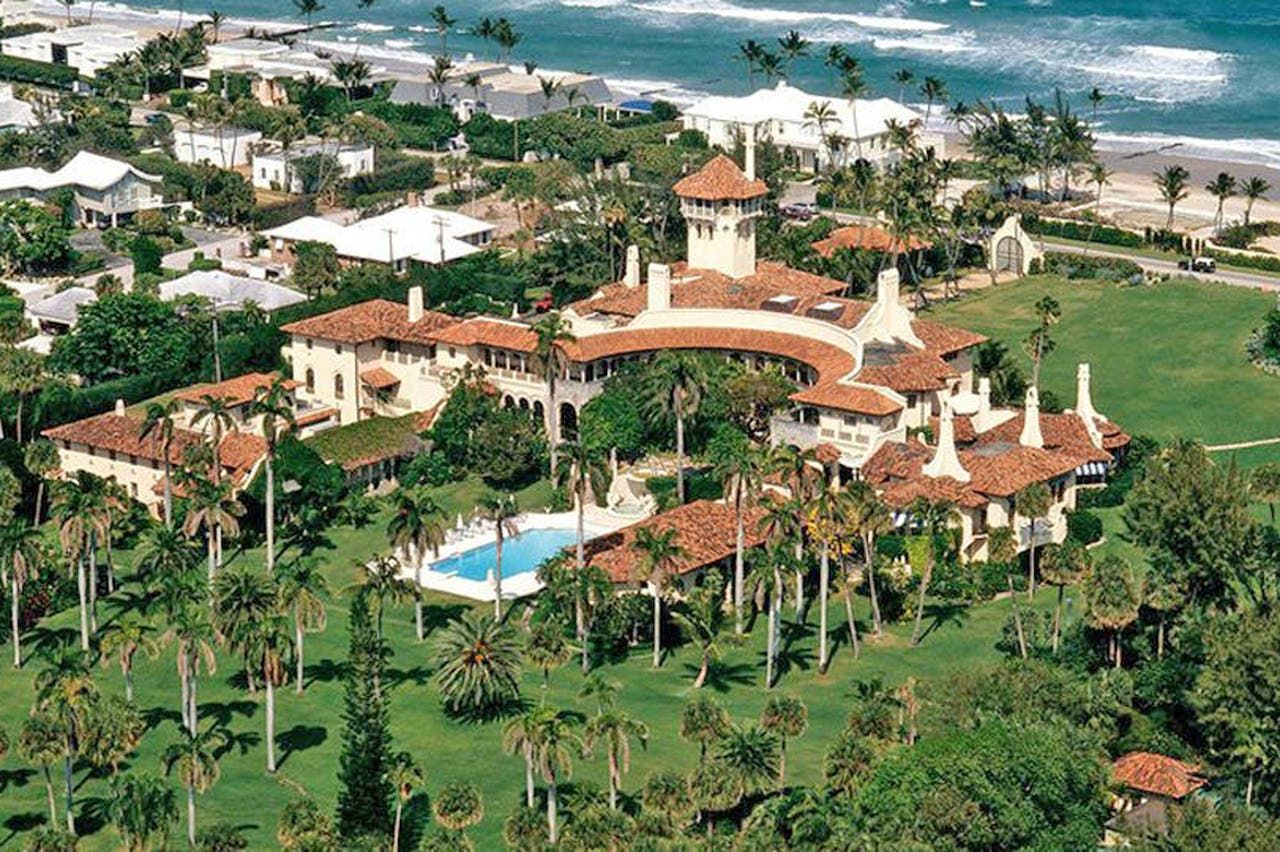 Angry With New York, Donald Trump Will Move His Residence To Florida (and Pay Less Taxes)