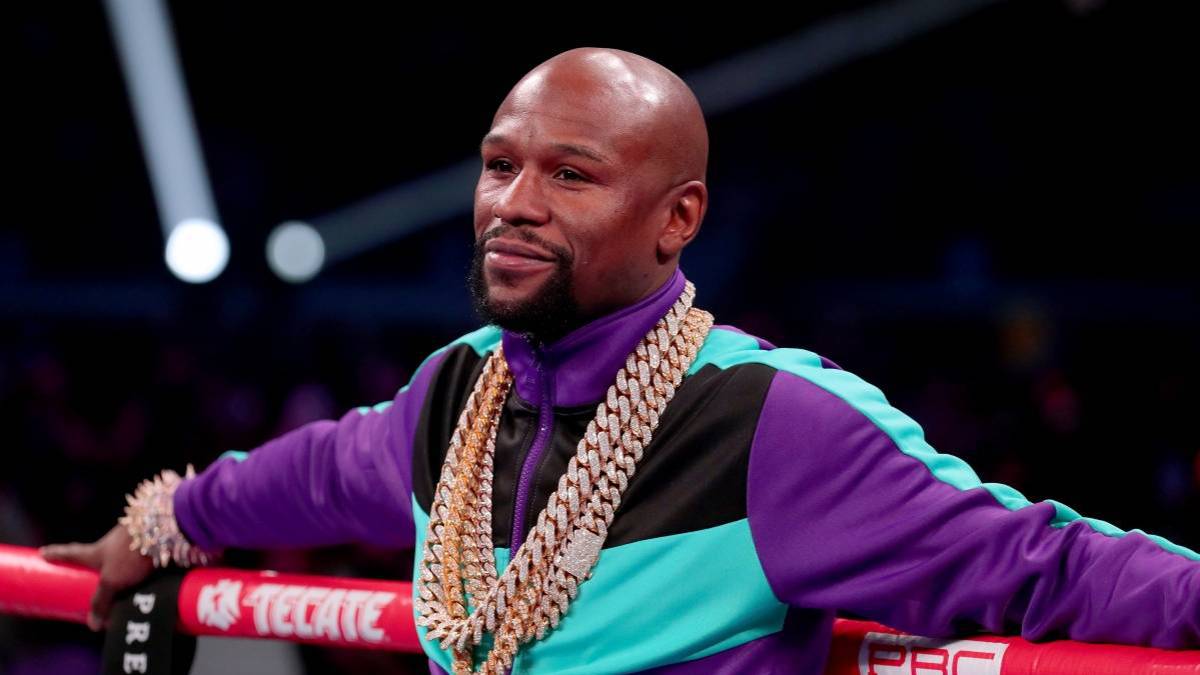 Floyd Mayweather decided to open up to the world and through a video announced his solidarity with those most in need due to the coronavirus pandemic that has killed more than 200,000 people around the planet. The former American champion is aware of the millions of people affected by the pathogen, so he announced that he will support the poorest so they can feed themselves during this crisis.

“I want to help make this world a better place, the money I will donate will be to feed the neediest, the people who at this moment have nothing for this situation and will continue to give them, and I will simply not tell about it because this is something It has nothing to do with money, “explained the businessman.

Talks about the death of his ex-wife and uncle

After he lost his ex-wife and his uncle in less than a week during the month of March, the former American champion finally spoke about how hard it was to go through that situation and pointed out that they were very complicated moments.

“Now is the time to address the world, the people and talk, I have faced a lot of things, the loss of the mother of my children, she was a great person and a great woman, and the loss of a great coach, my uncle, a father figure to me, Roger Maywetaher. So I have been facing many things and looking for the moment to speak to the world. ”

“All this has affected me, and it hurts me to see what is happening in the world, but I want all of us to support each other and continue to have faith. Nobody is perfect, I am not perfect, every day I try to be a better person, but nobody is perfect, and I make mistakes all the time and the only thing I can do is try to improve, ”added Mayweather.