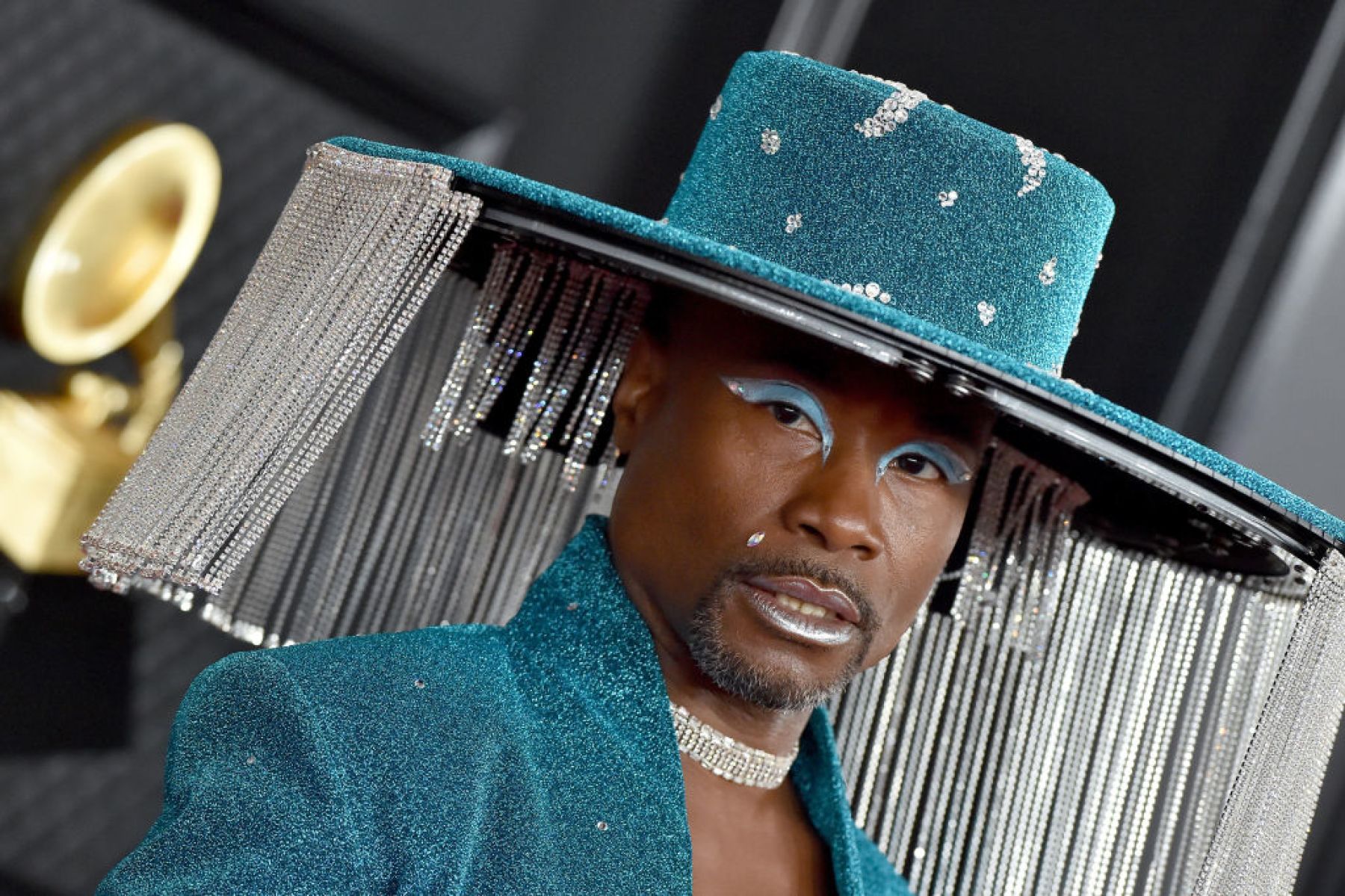 Billy Porter is not playing the fairy godmother of ‘Cinderella’ as a man or woman, and defends that decision claiming that “magic has no gender.”

When those responsible for adapting to the big screen the latest version of Cinderella they bet on Billy Porter to make him the fairy godmother, It became clear that they were planning to go in a new direction.

Indeed, the film that heads Camila Cabello as the protagonist has gone around radical to the protagonist’s savior, who is in charge of dressing her for the dance, taking advantage of the fact that Disney studios are not involved, who do not own the exclusive rights of history. Yes Helena Bonham Carter opted to present her as an eccentric woman and something forgetful, Porter has gone a step further making her a character without gender.

“The magic has no gender,” Porter said to justify that change in the plot in an interview with CBS News. “We are presenting this role without gender, or at least that is how I am giving it life. And it seems very powerful. It is a classic, yes, but it is a classic fairy tale for new generations. And I think the current one is prepared for something like this: children are ready, it is adults who are slowing progress “

The actor, known for his Broadway career and, more recently, in the ‘Pose’ series, feels very fortunate of the artistic freedoms that the entire film crew is taking: “Last week I was on the set of filming and I finally realized how important it is that it is precisely me who is playing the fairy godmother. It’s called ‘Fab G’, “he said.