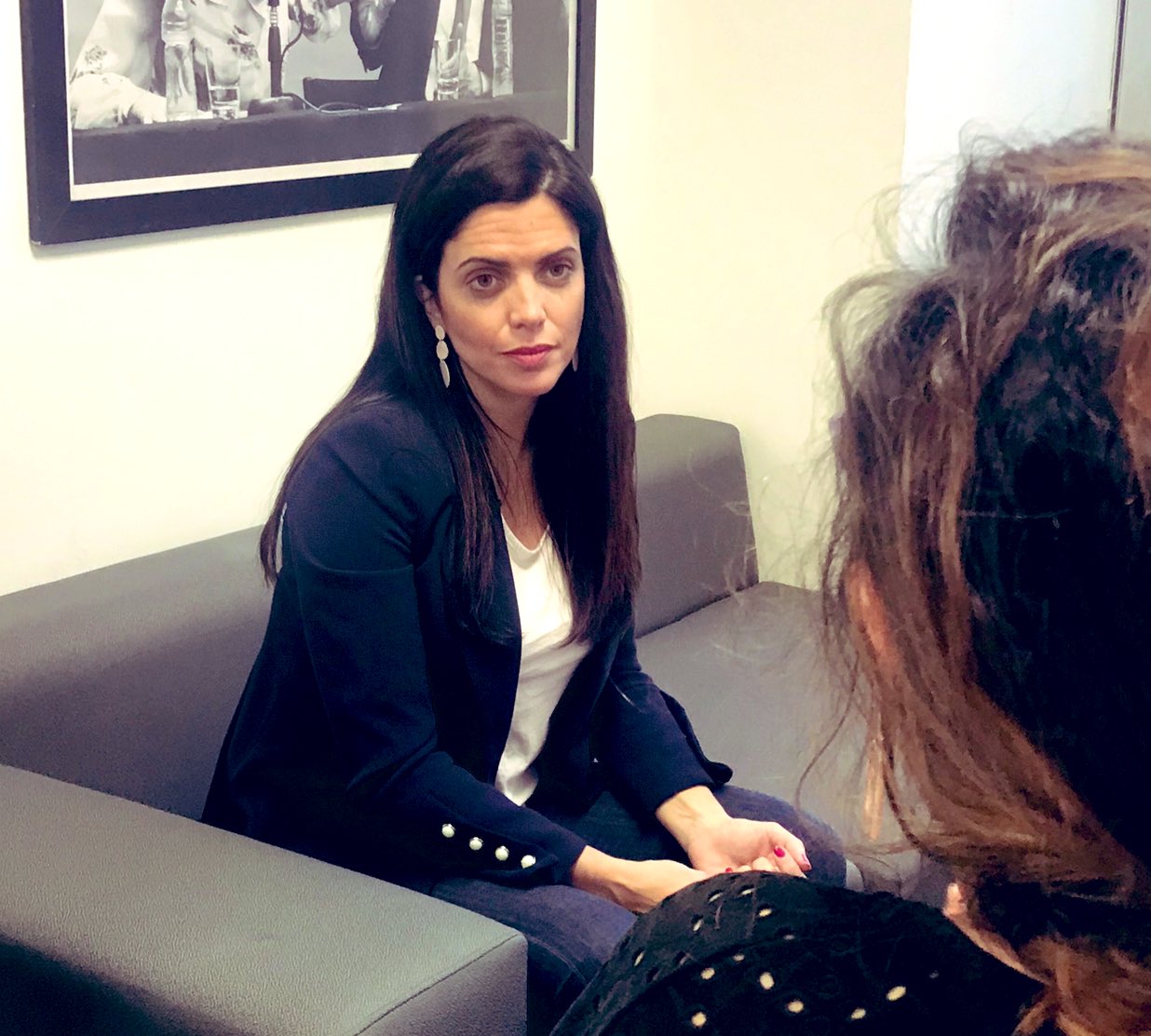 The Kirchner official said the FGS money is used for anything but retirees.

While President Mauricio Macri faces his electoral campaign in the face of national elections, there are several criticisms he must bear due to his questionable economic management. One of these questions has to do with the Sustainability Guarantee Fund (FGS) which has been devalued by almost 70% in recent years. Luana Volnovich, national deputy and candidate for the Front of All, referred to this fact on the air of FM La Patriada.

“In this Government, they are using the silver of the retirees to cover the gaps of the crisis that they themselves generated. The State is the one that should give explanations for the losses of the Guarantee Fund, at least before Congress. We have already asked the Congress follow-up commission to quote the officials, ”he warned.

Then, the official returned to the charge against the Government after this situation: “They came to break the pension system so that Macri can say that there was no more money to pay the retirees. The Government gives ANSES defaulted, reperfiled bonds. If you use your savings to pay for electricity, you will run out of savings. ”

In that sense, the Kirchner leader said that the state does not use that money for the purpose it has, but instead uses other expenses. “Now the institution is used for current expenses, so it decreases. The FGS money is not used to improve the situation of retirees, so keep it for sure, ”said the official.

Finally, continuing with this problem, Volnovich highlighted the campaign proposal of the candidate for president Kirchner. “Alberto Fernández is going to increase 20% in retirement, which is to recover the purchasing power they lost these years. In addition, it will send a project to Congress so that the State guarantees the purchase of medicines, ”he said.