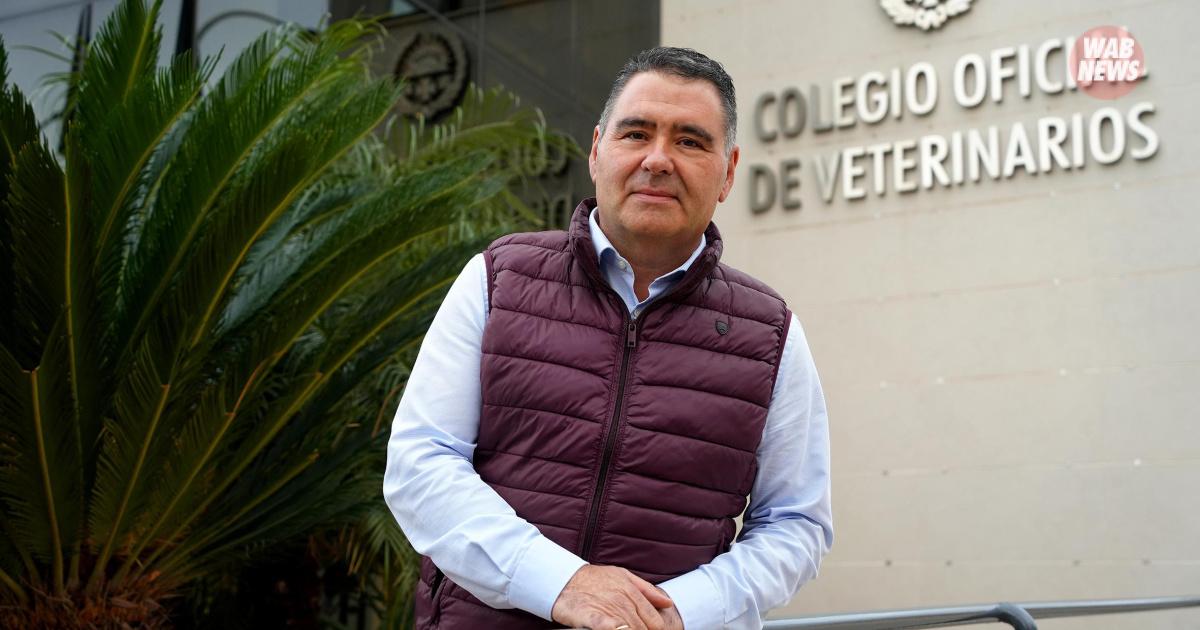 Despite the light and comfort of the office at the college headquarters where he receives us, Miguel Ángel Perea (Villaviciosa, Córdoba, 1971) notices throughout the conversation that his natural environment is the countryside, where he It has been raised and maintains a family livestock farm. However, in addition to his work as an associate professor in the Department of Animal Health at the UCO Veterinary School, now the office is more part of the ecosystem in which Mr. Perea also moved when he was vice president and treasurer of the College of Veterinarians of Córdoba, an institution with more than eight hundred members of which “approximately seven hundred and thirty” are active and of which about two hundred and eighty are clinical veterinarians. “Animal doctors” tend to have a better image in society, but those who are in charge of research – at the university level – or animal health in the administrative field also exist. And they play a very important role that is highlighted by this new president, who arrived after the resignation of the previous one, Antonio Arenas, now in charge of vice-rectorate.

– Is being born in Villaviciosa a fact that marks to be a veterinarian?

– Well yes, because I was born in a family that had animals. I grew up surrounded by them. It is a profession that is given by vocation. I have grown up among animals and my vocation has always been very clear to me. And veterinary was the career I wanted to do and I got it. In addition, I continue with a cattle farm with my brother, because my parents are already retired. Here we are with a task that was instilled in us since we were little.

– Has the pandemic served, in any way, to further recognize the veterinary profession?

– It is a profession that was already known, what happens is that the work of the veterinarian has always been essential in the control of epidemics. The pandemic has served so that the knowledge we apply in the veterinary sector could be applied to a situation that has affected millions of people. This has redounded to the benefit of human public health.

– How many pandemics have veterinarians freed us from before they occurred?

– Veterinarians have been applying their knowledge, for example, with the Ebola crisis. There have been several epidemics caused by the transmission of animals, zoonoses, which in the end, fortunately, do not end up affecting people

– Of the veterinarians, above all, the clinical part is known, but you do much more.

– The clinical part is one more link in the entire profession, but there is another very important task, such as the daily control of food quality, which is perhaps the most unknown, as is the part of animal production. This profession has a wide range of possibilities and subjects. It is true that what is best known is that of the ‘animal doctor’, but let’s not forget that the quality of a food is always supervised by a veterinarian.

– There is the concept ‘One Health’, that is, a single health. Animal, human and environmental health. Today’s vision is that everything is interrelated and there is no talk of veterinary public health.

– But it seems that vets are taken out of that ‘one health’ equation.

– They tend to take us out of that equation (laughs), but obviously we are a very important pillar. Here in Córdoba there are more than one hundred veterinarians in the Andalusian Health Service whose work is to control the entire food chain. And then there are the veterinarians who are in the field every day – and here I include myself – for the well-being and health of the animals, which in the end results in good public health. The campaigns that we have been carrying out from the College are precisely focused on making it known that the veterinary profession has a wider range of activities than caring for animals.

The veterinary profession has a broader range of activities than animal care.

– Is an animal welfare law necessary?

– It is a necessary law. According to the latest data, more than 50% of Spanish households have a pet at home. That relationship of people with animals has to be regulated, obviously. What cannot be done is to make a law for animal welfare thought from an ideological point of view. Many factors are being left that are not contemplated by this law.

– Colleagues of yours have said that it is a law “with its back to science and the rural world.”

– Yes, totally. Veterinarians, who have scientific and technical knowledge, have not been counted on. We have not been counted on to prepare the draft of this law. It is a more ideological law than designed to control abuse or regulate the welfare of animals. The Government has not seen fit to convene the collegiate organization, which we are the experts in animal welfare, health and behavior.

– In that sense, it seems that the law is riddled with the odd atrocity or nonsense.

– Yes. For example, for abandonment control, castration is intended as the only measure. The collegiate organization is more in favor of the identification of the abandoned animal, and above all of the social awareness that the welfare of the animal must be preserved.

– Are you in favor of taking a training course to have a dog? The new law contemplates it.

– Yes, it would be necessary. But another of the inconsistencies of this law is that it speaks of training for all those owners of an animal but does not specify which person is going to provide that training or what knowledge or training they must have. It is yet another void that he presents in his writing.

– He says that veterinarians have not been counted on, but it seems that neither have people who live and work in rural areas, who also know more about animals than the urbanites who legislate, surely.

– But because, as I said, this is more of an ideological project than the approach and regulation of people with animals. And there should be a place for all people who live with animals: hunters, those who have them for work in the field… An animal on a farm is not the same as one in a house. These groups have not been taken into account and it is serious, especially with people from rural areas, because they make a banner for animal welfare, among other things, because it is their source of income. When we talk about animals, we do not only talk about companion animals but also production animals.

– Now there is a lot of talk about ‘mascotism’ and according to what you tell us, it seems that it is the spirit that has inspired this law.

– Yes, it focuses on what it means to have a pet, hence the term ‘mascotism’, and animals are not considered to be used for work.

– The Faculty of Veterinary Medicine is 175 years old and has been and is a pool of great professionals who work not only here but also outside of Spain. What is the relationship between the school and the faculty?

– The relationship of the school cannot be other than that of having a continuous and direct work with the faculty. In fact, the governing board of this provincial always has a person representing the faculty within its board of directors.

– You have just opened the presidency and we know that your predecessor did a good job. What are the challenges that lie ahead for the school in this new stage?

– Antonio Arenas decided to leave his position due to his new job in the rectory of the University of Córdoba. Here we continue with the legacy that Antonio left in this province and the challenges must be to continue betting on continuous training, to which we allocate a significant part of our budget. We want our members to be more and better professionals. 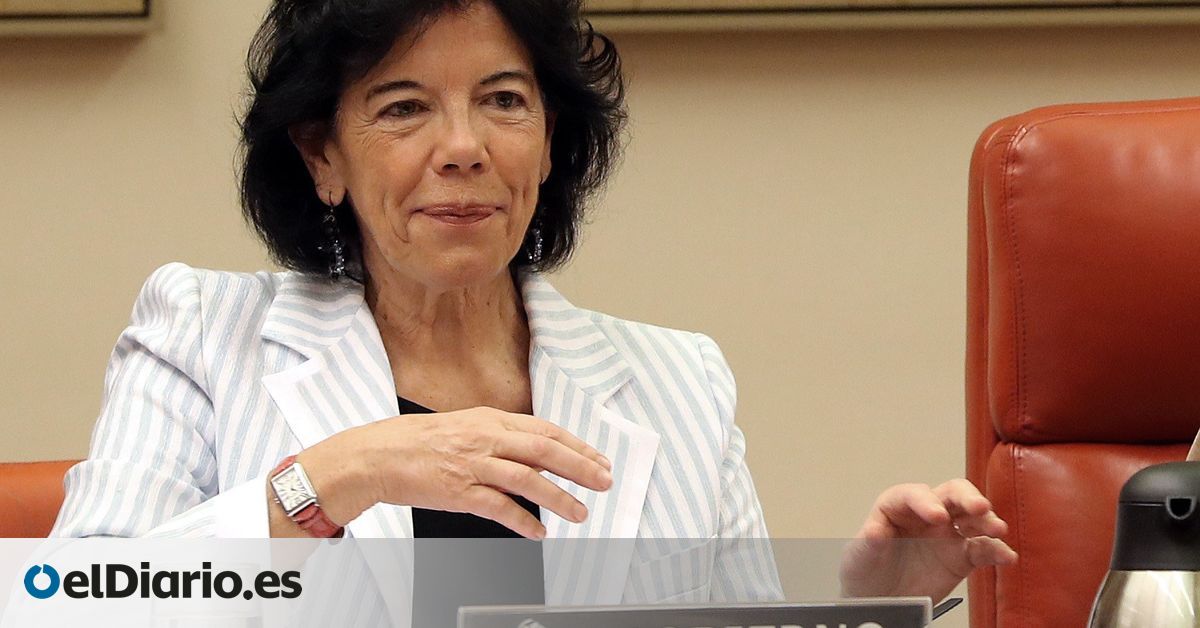 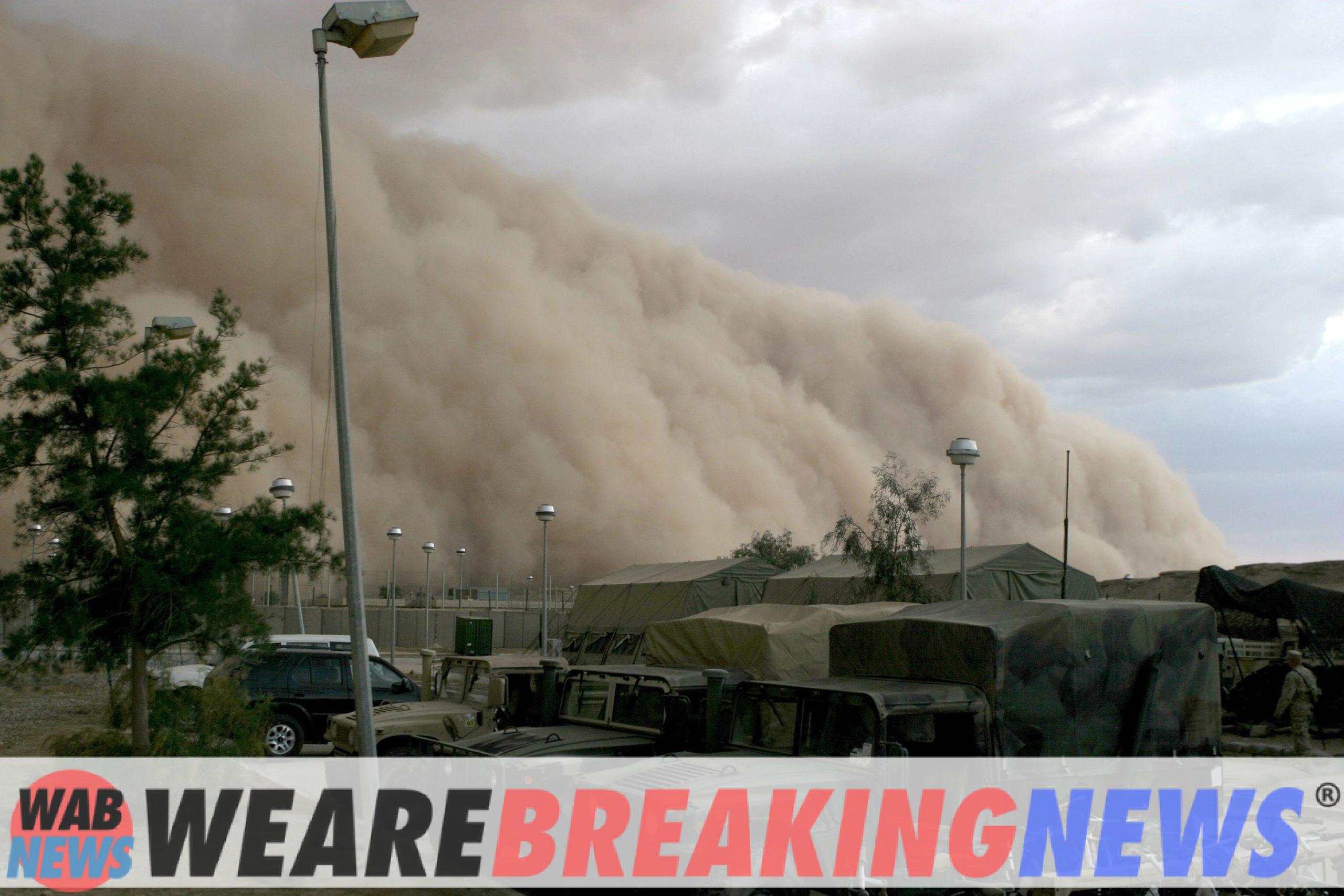 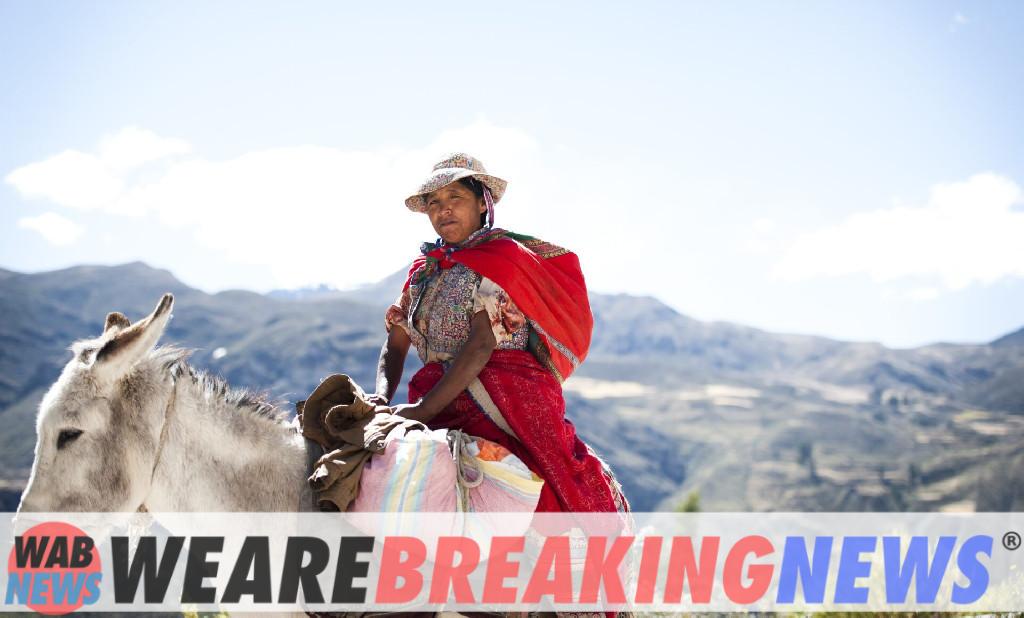