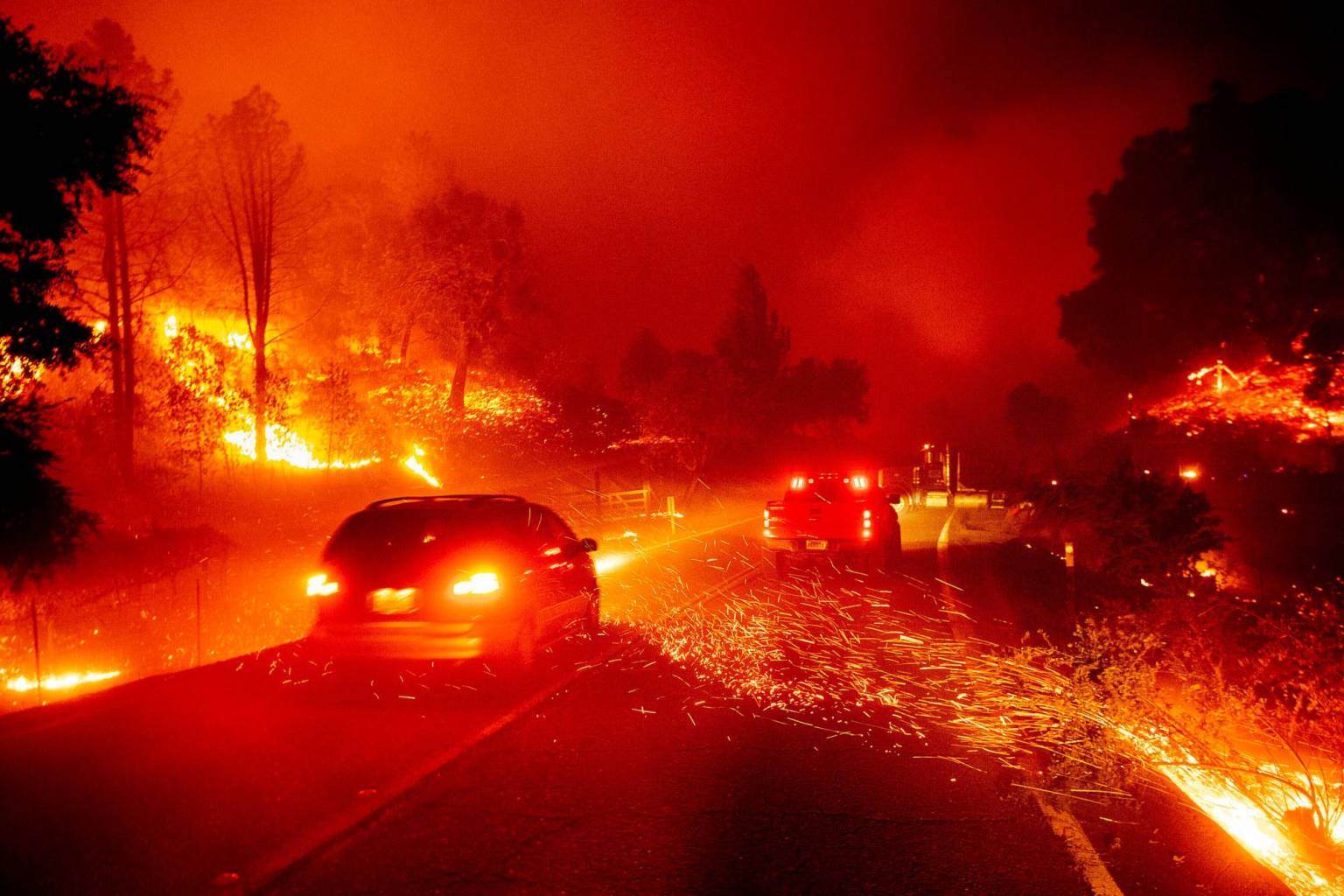 A forest fire in the elegant western sec tor of Los Angeles destroyed several homes and forced thousands to flee on Monday, while another fire in the wine region of Northern California increased in size.

The flames that razed a hillside near the J. Paul Getty Museum in the Brentwood neighborhood of Los Angeles reflect the unprecedented danger the state faces as intense winds hit the south and north of the entity.

The largest utility company in California cut off electric service to about 2.5 million people in the northern part of the state over the weekend to prevent their equipment from generating more fires. There is a possibility that there will be more deliberate blackouts in the coming days.

Pacific Gas & Electric acknowledged on Monday that, despite power outages, the power line could have caused two smaller fires in the San Francisco Bay area over the weekend. He also indicated that transmission lines could be responsible for the fire in Sonoma County.

That conflagration has spread to more than 260 square kilometers (100 square miles), destroying at least 40 houses. Around 200,000 people have evacuation orders, most of them from Santa Rosa.