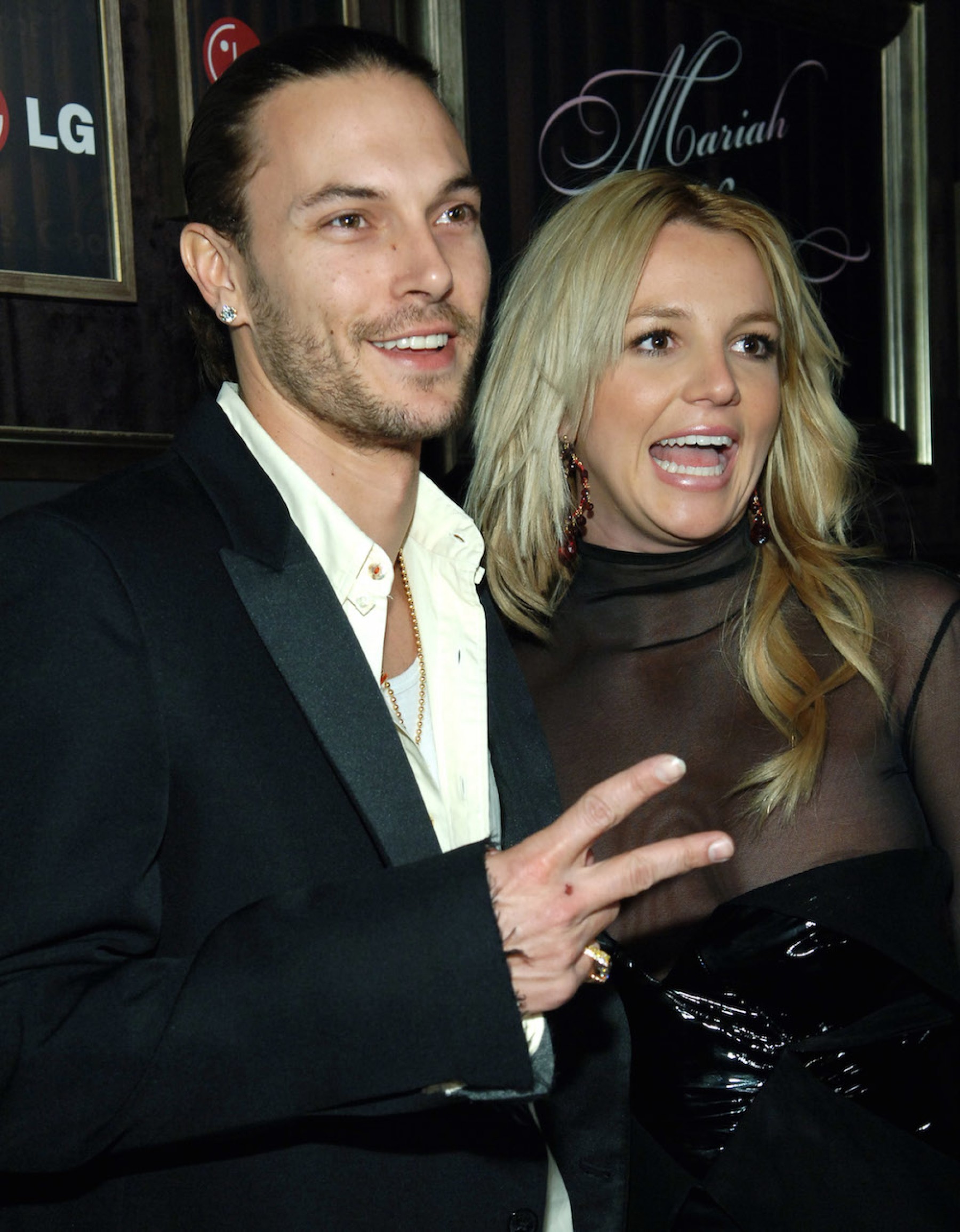 Kevin Federline, Britney’s ex-husband, said he would act “like any responsible parent” and talk to his son after he gave very delicate details about his family.

Many of the fBritney Spears ans discovered that the singer’s youngest son, Jayden, He also has an Instagram account when the 13-year-old teenager shared a controversial message through his profile on Tuesday to discuss any topic his followers proposed.

The sincerity with which he expressed himself in the video – which soon spread through social networks – put his parents in an awkward position, not only because he has confirmed, for example, that he and his brother spend more time with their father than with his mother or that the musical career of the “princess of pop” could have come to an end, but because it forced them to clarify who had given him permission to speak so frankly about such sensitive issues and, above all, without supervision .

In front of the camera, Jayden said his dad Kevin Federline – Britney’s second husband – didn’t care that he spoke in those terms of his family affairs, but clearly it was not the case. Now the old dancer talked about what happened through his legal representative, to imply that he will talk with his son about the need to protect his private life and, also, to downplay the controversy.

“This is exactly what happens when a 13-year-old boy behaves as if he was 13. Kevin is handling this situation just as any responsible dad would expect,” says part of the statement he released.