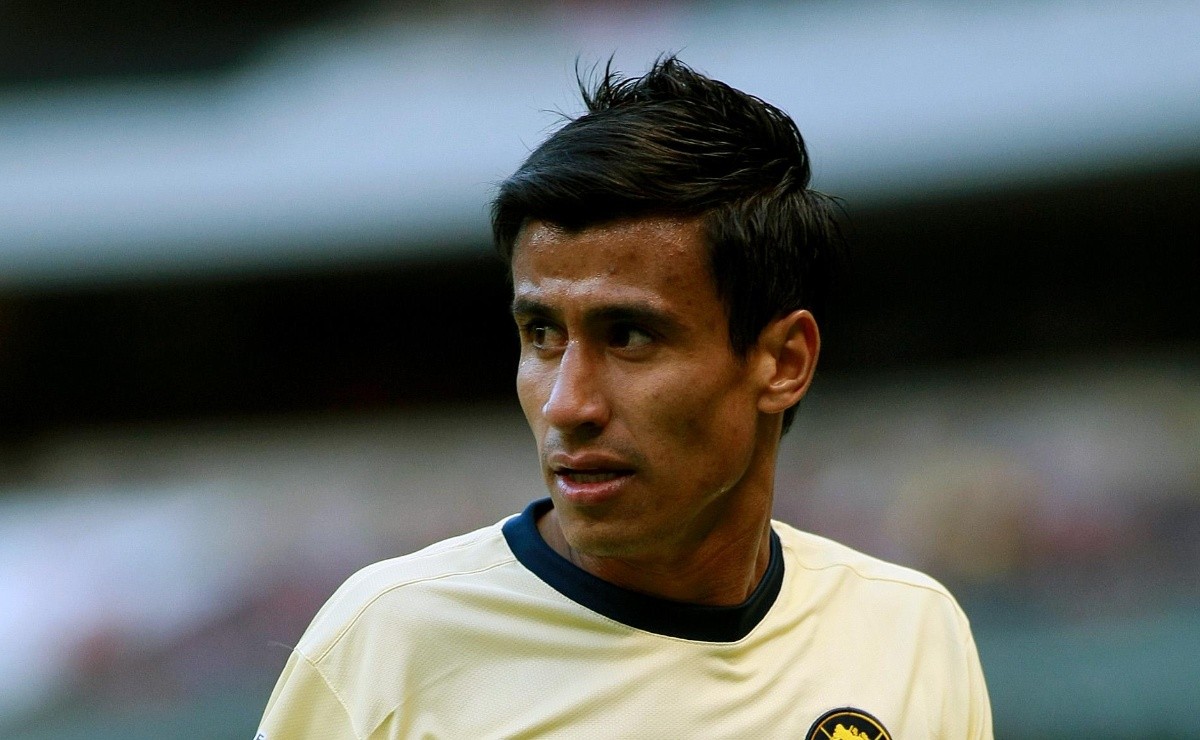 The “Negro” appears on the file of John Idlengur of Lake Country after being arrested with 900 grams of “cocaine” in addition to driving an uninsured vehicle, with a suspended license and in an aggressive manner.

This happened on February 2, so you will have to pay 50 thousand dollars (approximately one million pesos) for these offenses.

The ‘Negro’ Sandoval lived a life full of scandals, because it was common that he did not get to train, that he had problems with alcohol and that his constant marital conflicts were aired.

He made his debut on October 6, 2002 with the Guadalajara team against Necaxa and played with Jaguares, Veracruz, Tecos, Monterrey, Morelia, América, Necaxa and Atlas, adding 242 games in the first division.