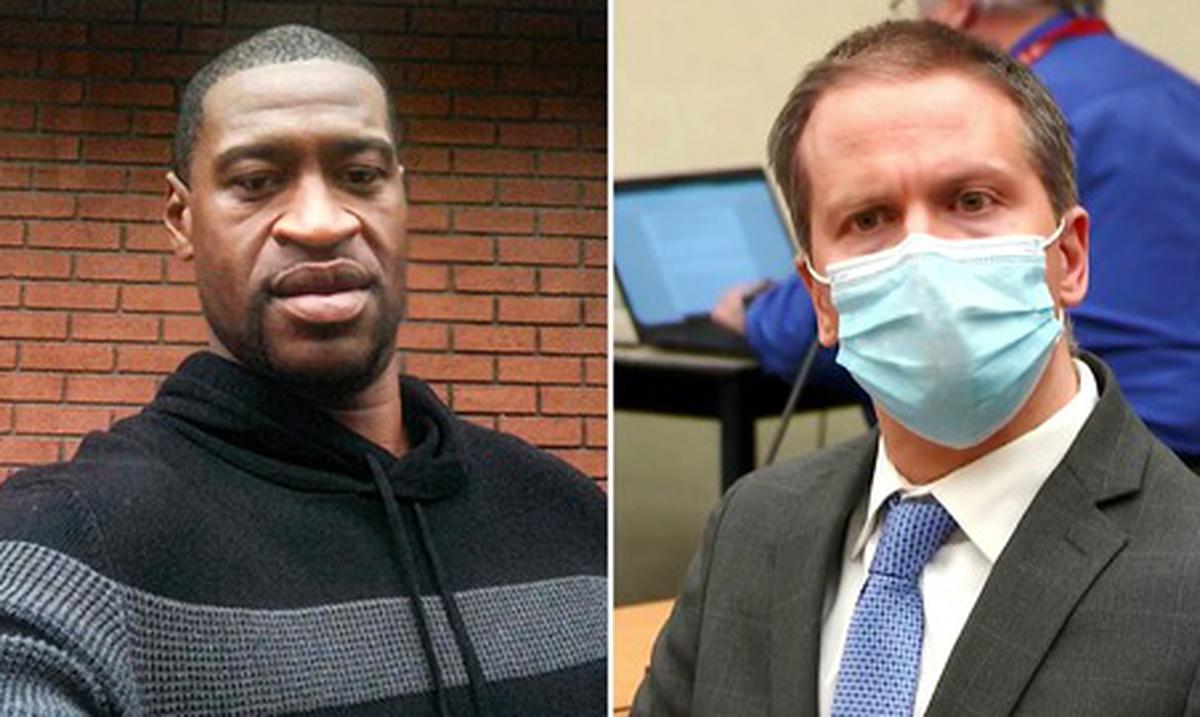 St. Paul – Former police officer Derek Chauvin pleaded guilty Wednesday to violating the civil rights of black man George Floyd. His statement means that he will not face a federal trial in January, although he could spend more years behind bars when a judge later sentences him.

Chauvin, who is white, was convicted this year of manslaughter and manslaughter by a state court and sentenced to 22 1/2 years in prison. The ex-cop used his knee to pinch Floyd’s neck to the ground, arresting him on May 25, 2020 and leading to his death by suffocation. During the event Floyd said several times that he could not breathe.

The federal charges include that Chauvin deprived Floyd of his rights by pressing his neck in handcuffs without resisting arrest and by failing to provide him with medical attention.

He said “guilty your honor” to confirm his statements in the death of Floyd and another unrelated case from 2017.

Under Minnesota prison laws, Chauvin’s good behavior would serve about 15 years of his sentence behind bars. A federal sentence would be served simultaneously with the state one, and convicts serve 85% of their sentences if they maintain good behavior. This means that if the judge sentenced Chauvin to 25 years as requested by the prosecution, he would serve six years and three months after his state sentence.

Judge Paul Magnuson did not set a date for sentencing.

Three other officers – Thomas Lane, J. Kueng and Tou Thao – are charged with federal crimes along with Chauvin. They will be tried on those charges early next year and a state trial is still pending.

Chauvin also pleaded guilty to violating the rights of a boy, then 14, during a 2017 arrest in which he grabbed his throat, hit him on the head with a flashlight, and knelt on his neck and back when he was lying down, handcuffed and couldn’t resist.

Several relatives of Floyd attended the hearing, as did the then-teenager arrested in 2017, according to a reporter from the pool. Leaving court, Philonise Floyd, George’s brother, told the 2017 victim: “It’s a good day for justice.”

Floyd’s arrest and death, which a passerby videotaped with his phone, sparked massive protests across the country against racial inequality and the mistreatment of black people by police.