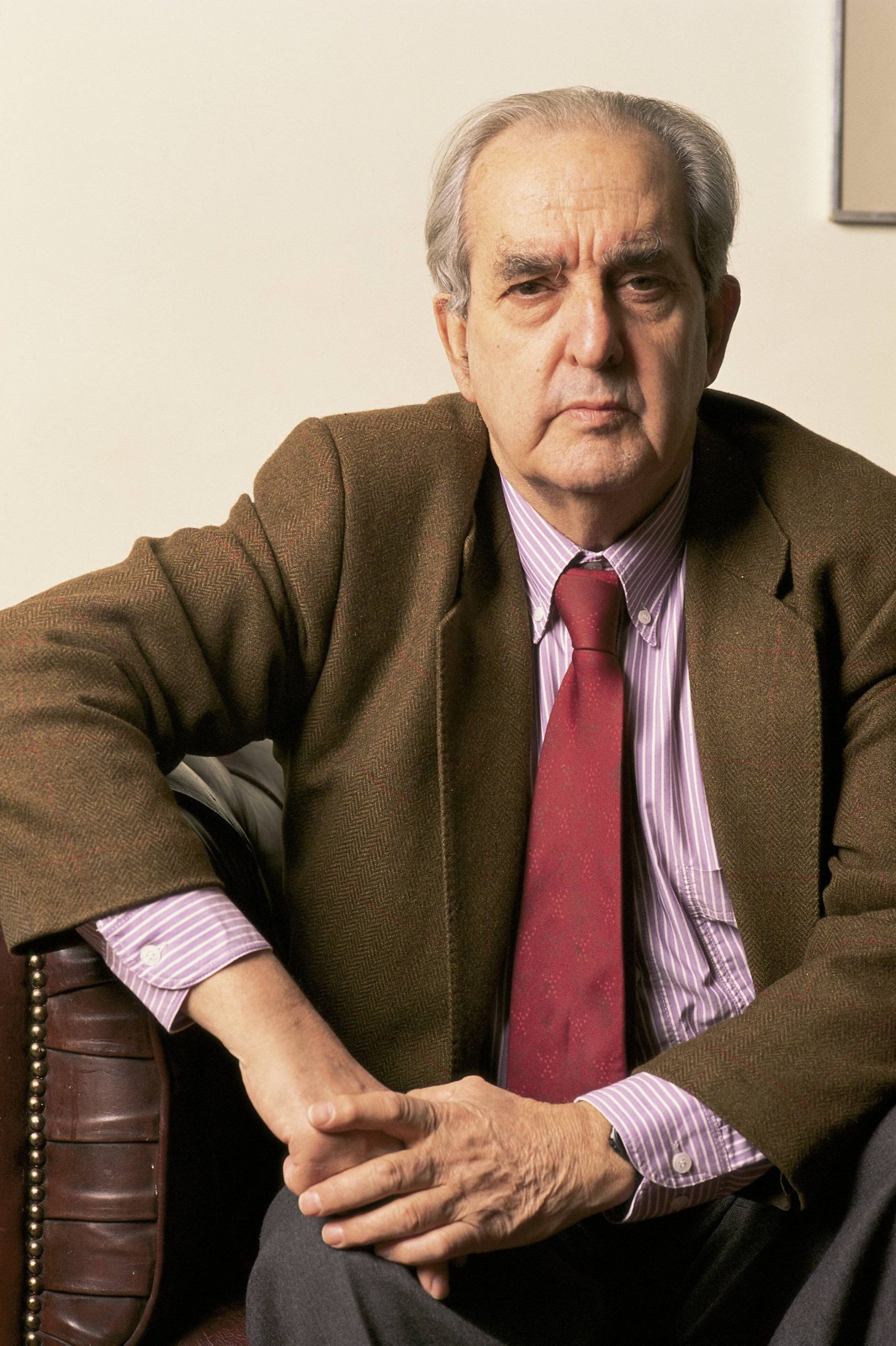 The former Minister of Foreign Affairs between 1982 and 1985, Fernando Morán López, has died in Madrid at age 93, according to the digital newspaper The Diplomat in Spain and has been able to confirm Europa Press. Born in Aviles (Asturias), Morán assumed the portfolio of Foreign during the first stage of Felipe González in front of the Executive after having been senator of the PSOE for Oviedo and, later, deputy for Jaén. During his stage in Outdoor, as highlighted by the Ministry itself on its website, the reopening of the Gibraltar gate was undertaken, the result of the Brussels Declaration, and the agreement for the integration of Spain into the EEC, closed on March 29, 1985. Felipe González and Fernando Morán, signing the entry of Spain into the EEC, in the Royal Palace of Madrid, 1985. (Photo: AFP via Getty Images) MoreThe Government of González, with Fernando Morán, in front, posing in La Moncloa after achieving membership Spanish to the current EU. (Photo: Rafa Samano via Getty Images) More After his resignation as a minister on July 4, 1985, he was appointed ambassador to the United Nations, since he left to attend the first European Parliament elections in 1987. Re-elected MEP in 1989 and 1994, on March 23, 1999 he said goodbye to the Strasbourg Parliament to devote himself completely to his candidacy for mayor of Madrid.In the 1999 elections, Morán lost to the popular José María Álvarez del Manzano, He achieved a third term. After the defeat, the leader left in July 2000 his position as councilman and socialist spokesman at the City Council, putting an end to his political career.David SternDavid Stern, ex-commissioner of the NBA, died on Wednesday, January 1 at age 77 as a result of a cerebral hemorrhage suffered on December 12.Read moreLexii AlijaiThe young American rapper Lexii Alijai died on New Year’s Day at age 21. The details and the causes of the artist’s premature death were not officially disclosed. More Felipe Antonio Díaz Zamora The Attorney General of the State of Baja California confirmed on January 8 that Spanish chef Felipe Antonio Díaz Zamora had been killed in Tijuana (Mexico). He lived there for years and ran the popular restaurant Let’s Go Tapas.MásPilar de BorbónThe Infanta Pilar de Borbón, elder sister of King Juan Carlos, died on January 8 at the age of 83. She had been admitted to the Ruber International clinic in Madrid for several days because of bronchitis and suffered from colon cancer that forced her to go through the operating room and undergo chemotherapy. Edd ByrnesAmerican actor Edd Byrnes died of natural causes at age 87 on January 8. He was known for having played Vince Fontaine, the television presenter of the film Grease.MásIsabel-Clara SimóThe writer Isabel-Clara Simó, Prize of Honor of Catalan Letters in 2017, died on January 13 at his home in Barcelona at 76 year Born in Alcoy (Alicante), on April 4, 1943, the novelist, with about 58 works under her belt, MoreAlicia Gómez MontanoFélix CasasGeorge SteinerThe prominent Franco-American literary critic, essayist and philosopher George Steiner died on February 4 at 90 years. He was one of the best known literary critics of the renowned magazine ‘The New Yorker’, where he worked from 1966 to 1997, but also stood out for his essays and as a teacher and academic.MoreJosé Luis CuerdaFilm director José Luis Cuerda passed away on Tuesday 4 February to 72 years. The filmmaker, also producer and screenwriter

, will be remembered for works like The tongue of the butterflies, The blind sunflowers or Dawn that is not little. His last film was released in 2018: Time later. Cuerda was also credited with discovering Alejandro Amenábar’s talent directors. In fact, he was the producer of his first three films (Thesis, Open your eyes and The Others) .MásKirk DouglasKirk Douglas, legend of Hollywood, died on February 5 at age 103. “With tremendous sadness, my brothers and I announced that Kirk Douglas left us today at the age of 103,” said one of his sons, also actor Michael Douglas, in a note released by People magazine. The actor participated in more of 90 tapes, including ‘Spartacus’ (1960), ‘The madman with red hair’ (1956) or ‘Paths of glory’ (1957) .MoreRaphael ColemanFernando MoránWho was Foreign Minister between 1982 and 1985, Fernando Morán López , died in Madrid at age 93, on February 19, 2020. More YOU CAN ALSO BE INTERESTED Gibralpedia30 years later Felipe Gonzalez presents his Foundation in Seville: Spain returns to its “historical abnormality” after 35 years of stabilityLove HuffPost? Become a founding member of HuffPost Plus today.This article originally appeared on HuffPost.