“I am honored to be the Democratic candidate for Mayor of New York, a city that I have always considered my home,” Adams wrote on his official Twitter account.

The Electoral Board had announced minutes before the provisional results after the scrutiny by mail, according to which the ex-police officer obtained 50.5% of the support – 403,333 votes – ahead of the former director of the Department of Sanitation Kathryn García, who became with 49.5% of the support -394,907 votes-, only 8,425 votes below.

Adams anticipated the official announcement of the results, which will not take place until next Friday, once the ballots on which there are doubts are reviewed and possible complaints are resolved.

“There are many people I want to thank, but tonight, above all, I want to thank the voters of New York,” he wrote before adding that he will be proud to work “for and for” New Yorkers.

Winning in the Democratic primary elections is considered a giant step towards becoming the new mayor of the city due to the great weight of the electorate of this party in New York, which is expected to tip the balance for Adams in the elections scheduled for next November.

Adams, who for years served as a policeman in the city’s security forces, presented himself during the campaign as the best prepared candidate to combat the rampant insecurity in the city, an issue that, as revealed by several polls, is ranked as the priority of New Yorkers. “I grew up poor in Brooklyn and Queens and wore a bulletproof vest to keep my neighbors safe,” the politician insisted on Tuesday.

The long scrutiny, which began after the election day of July 22, has not been without controversy either, after on June 29 the Electoral Board acknowledged, after announcing preliminary results, that it had mistakenly counted 135,000 ballots of evidence, which sparked criticism against this body, whose modus operandi It has been questioned for years by politicians and activists.

A new voting system was launched for these elections, which allows voters to choose up to five candidates in preferential order. After an initial count in which only the first option marked on the voters’ ballots was looked at and in which no candidate obtained the necessary advantage to be the winner, the Board proceeded last Tuesday to a first count taking into account the rest of the preferences expressed by voters.

In that second scrutiny, Adams remained in the lead with a 14,755 advantage over Garcia. A difference that García cut almost in half after the opening of the mail-in ballots, but it seems that they have not been enough to snatch the victory from the president of Brooklyn. 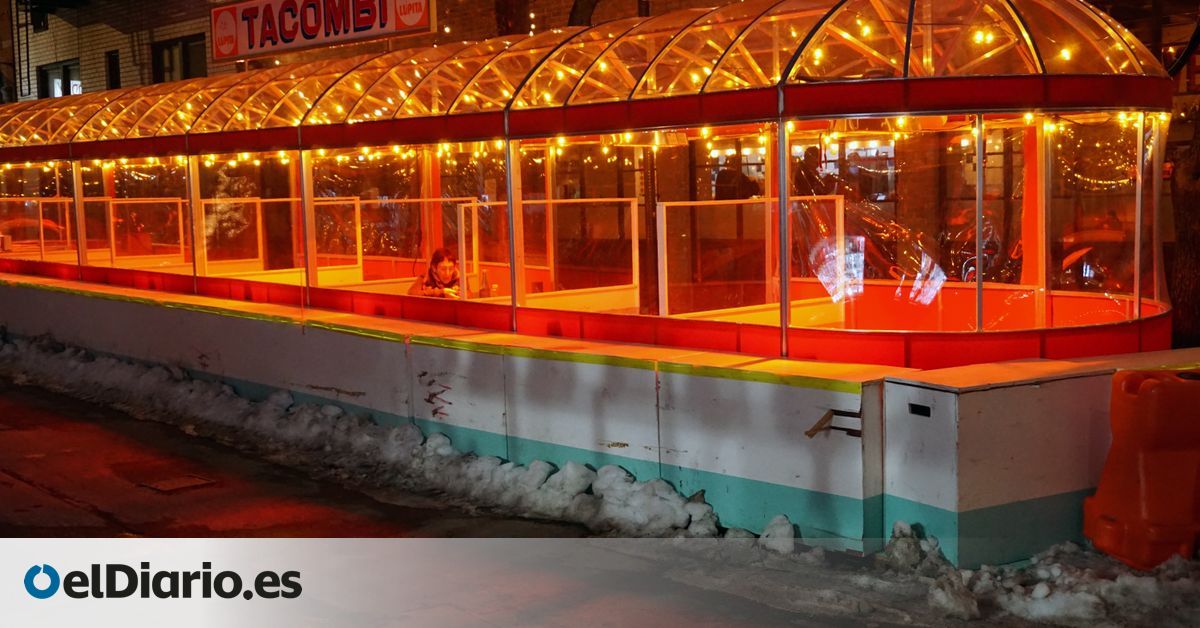 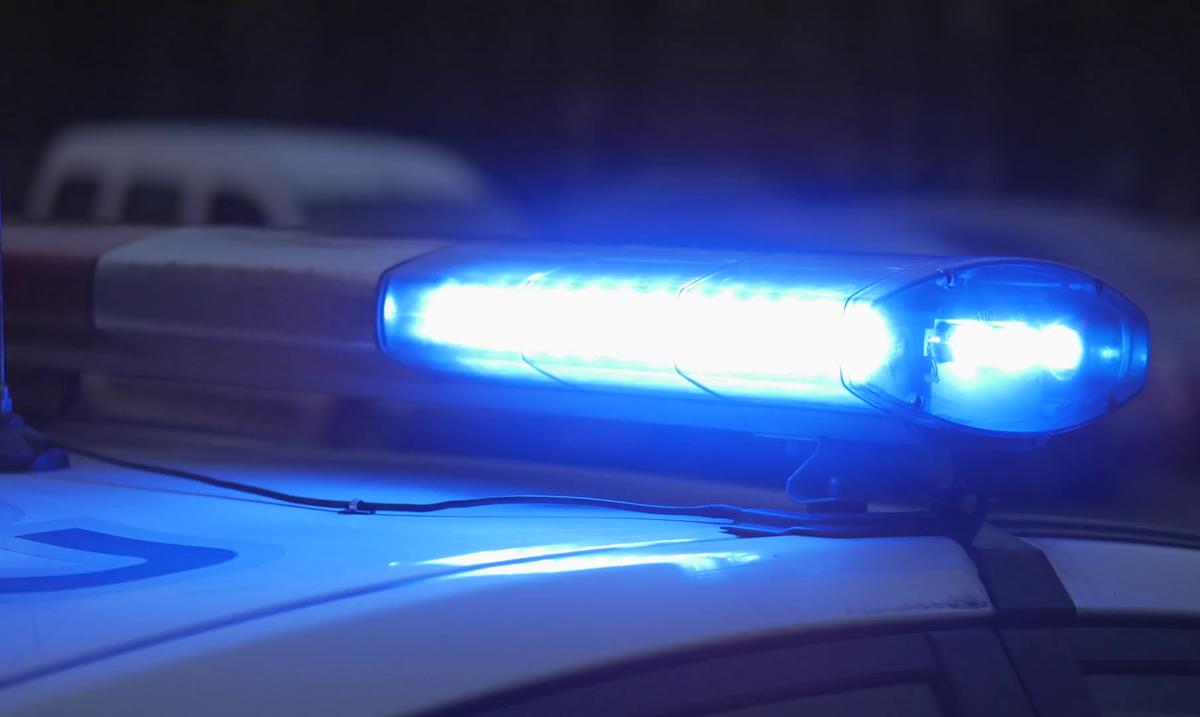 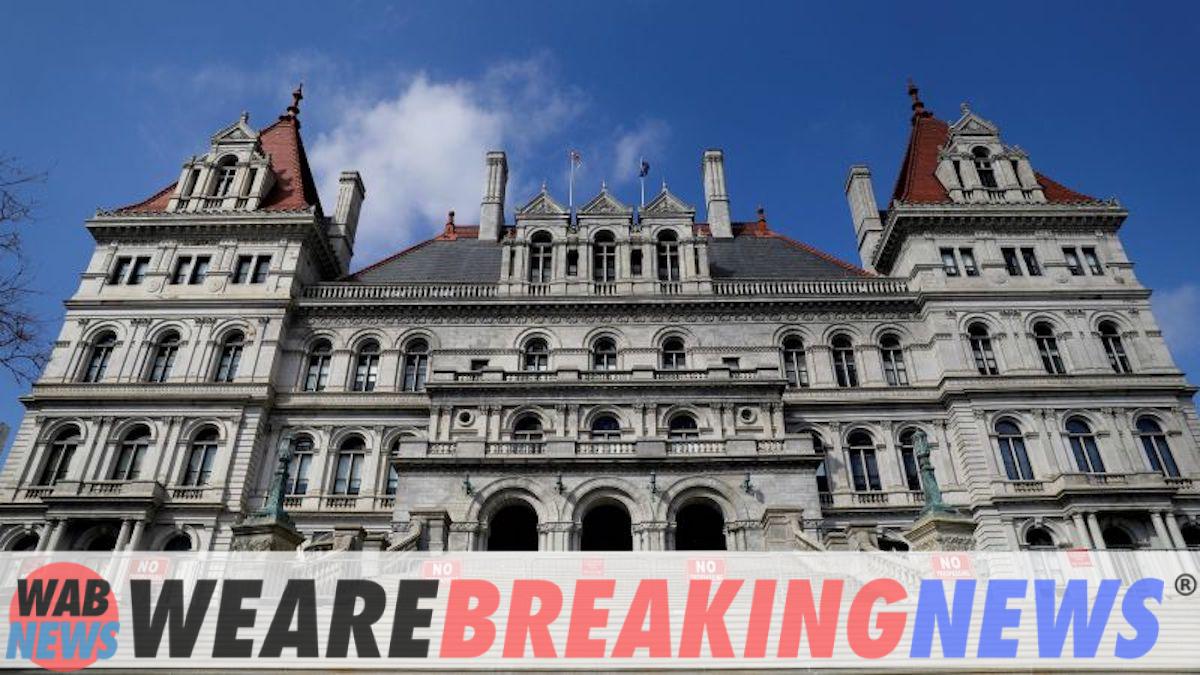