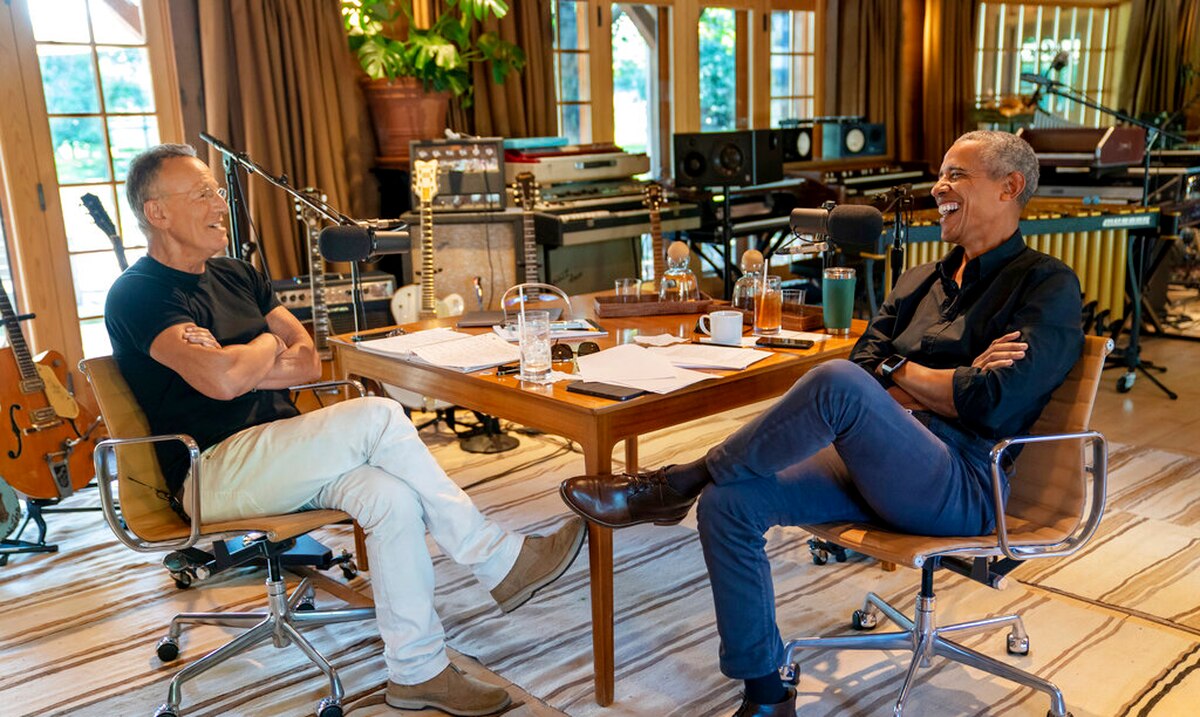 New York – Former President Barack Obama reveals in an upcoming podcast with rocker Bruce Springsteen that he chose a career in public service in part because of his mother, a revelation that comes in Women’s Month.

“My mom was – a little bit – a freethinker,” Obama says on Monday’s episode of Spotify’s “Renegades: Born in the USA.” The Associated Press received access to a fragment of the podcast.

Obama’s mother, Ann Dunham, was an anthropologist and worked to improve the lives of poor people in Indonesia. Obama called her “kind of romantic” and “not so practical” and said she instilled in him “a little bit of that.”

From my first cross-country road trip as a child to Bruce’s experience coming of age toward the end of the Vietnam War, @Springsteen and I each continue to reflect on moments from our upbringing that helped shape our view of America. Listen here: https://t.co/3vQxU2zQub pic.twitter.com/BPwubQuBcv

Obama told “The Boss” (as the rocker is called) that he was drawn to public service rather than big pay because he recognized that the American Dream was unattainable for many black citizens. “When I thought about what I should aspire to, it wasn’t ‘I want to be a (politician like) Jay Rockefeller.’ It was ‘look at John Lewis.’

Lewis, an icon in the civil rights struggle, served in the federal House of Representatives for 17 terms representing Georgia and became the “conscience of Congress” until his death last year.

He and the Rev. Martin Luther King Jr. tried to make “the world better,” Obama said. “That path seemed to me like it was something I needed to do. My salvation was there ”. 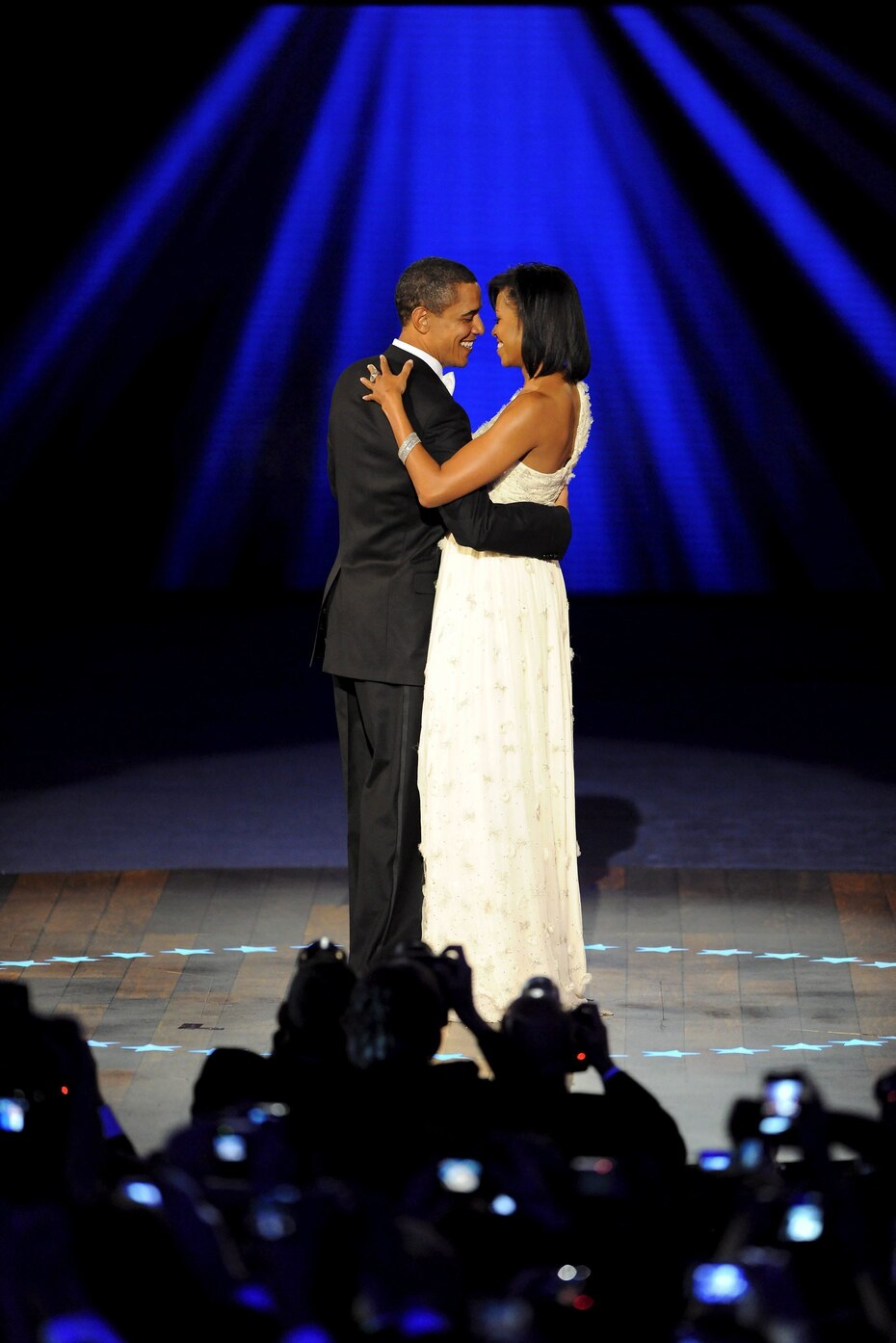 As a new poll shows, upon his departure from the presidency, more than half of Americans view President Obama favorably. (Archive / EFE) 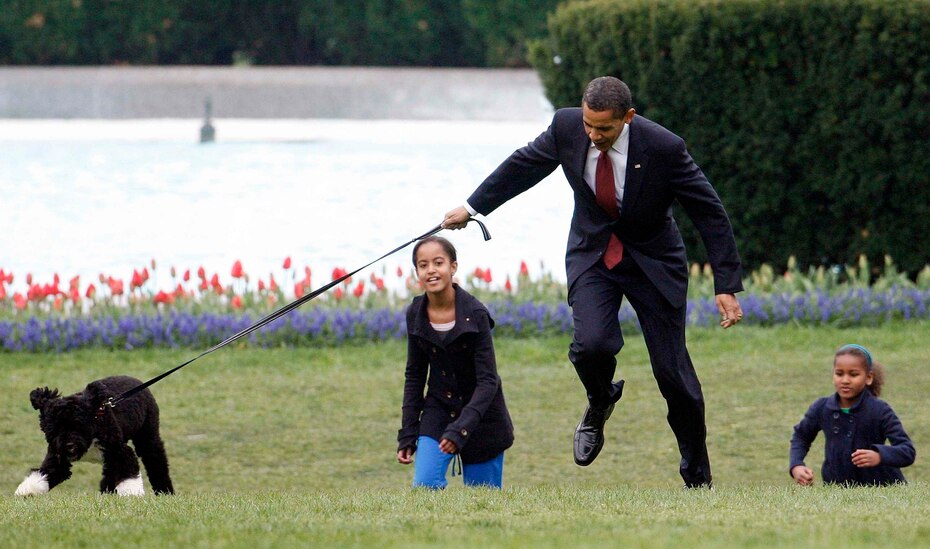 President Barack Obama nearly fell to the ground while showing the then-new family member, his dog Bo, with his daughters Malia, left, and Sasha Obama at the White House. (File / AP) 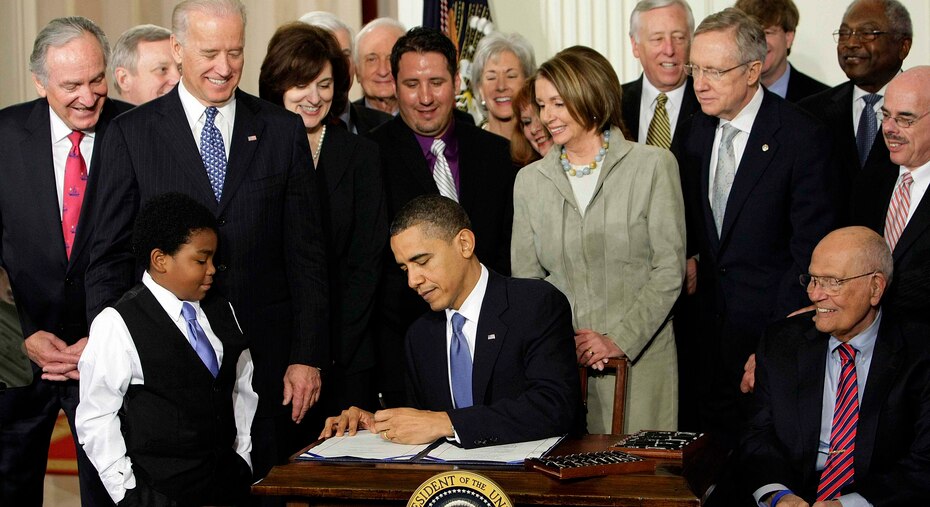 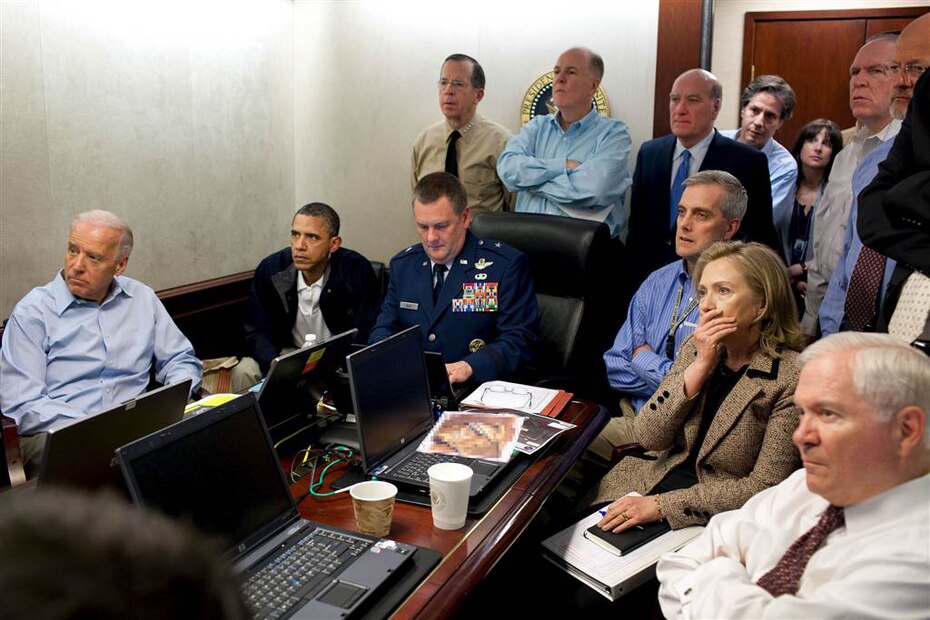 President Obama, Vice President Joe Biden, Secretary of State Hillary Clinton, along with other members of the national security team receive an update on the mission to capture Osama bin Laden in the “Situation Room.” (WH) 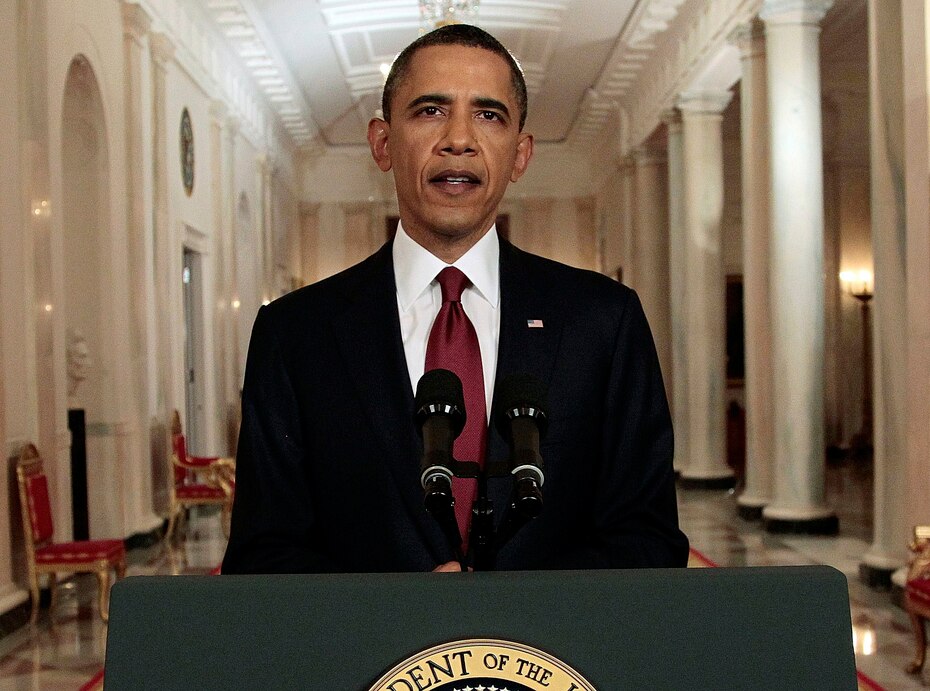 On May 1, 2011, President Barack Obama declared, in a televised message, that Osama bin Laden had been assassinated. (File / AP)

In this Sept. 9, 2012, file photo, President Barack Obama is picked up and lifted off the ground by Scott Van Duzer, owner of the Italian restaurant “Big Apple Pizza & Pasta.” (AP) 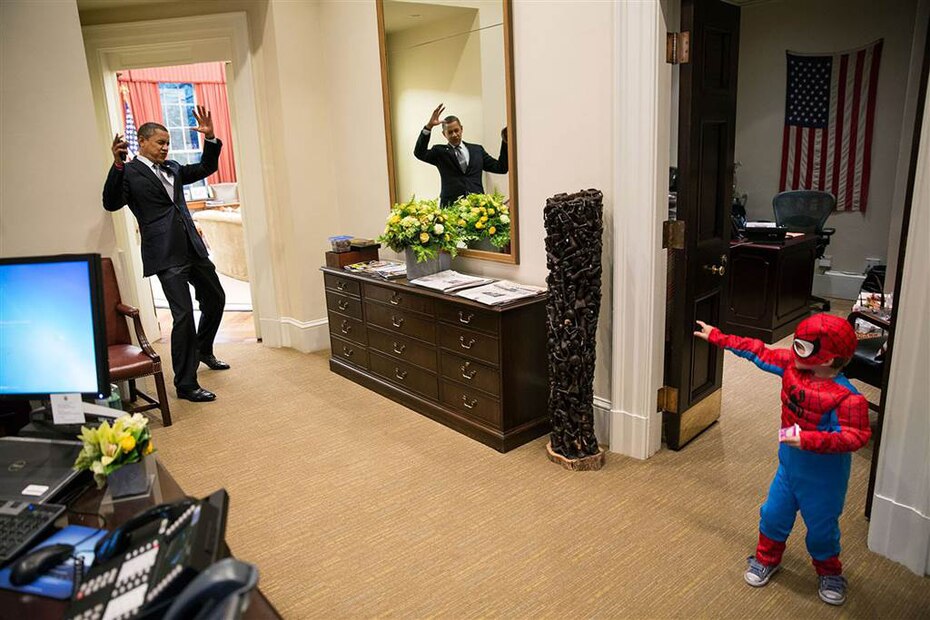 President Obama pretends to be caught on the Spider-Man web while greeting 3-year-old Nicholas Tamarin just outside the Oval Office on October 26, 2012. (Capture / White House) 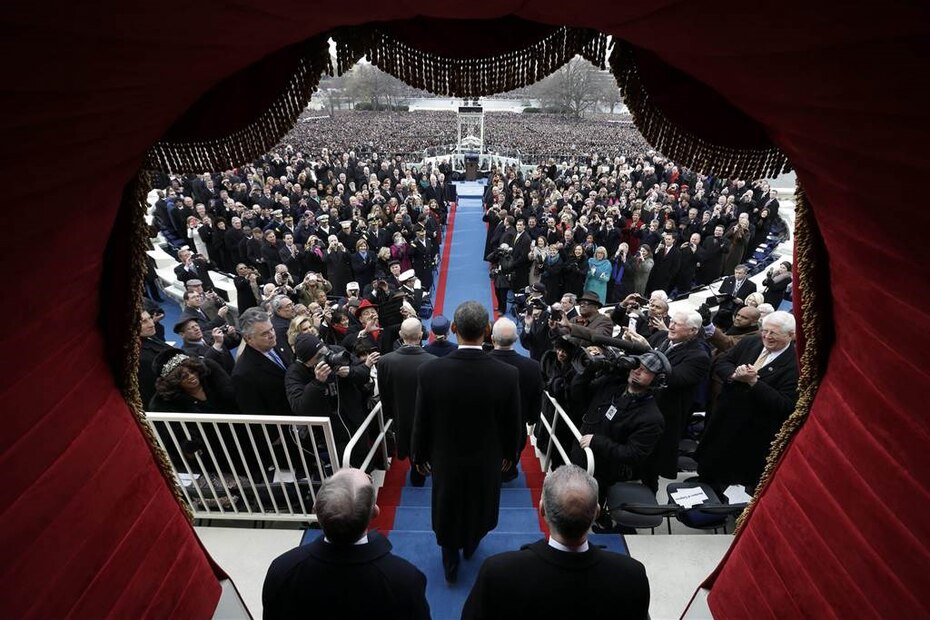 President Obama arrives for his second swearing-in as President of the United States in front of the Capitol in Washington, DC, on January 21, 2013. (File / AP) 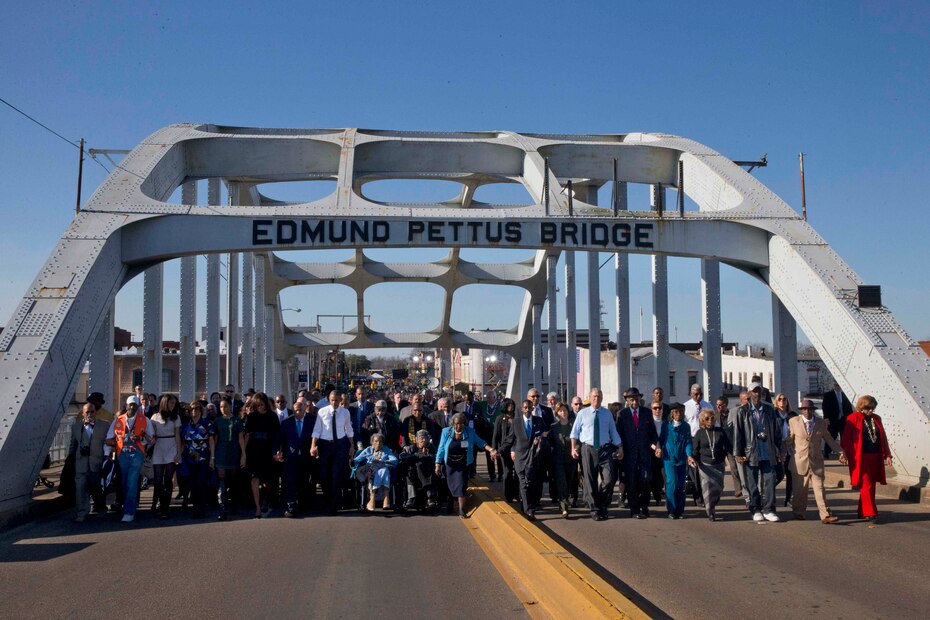 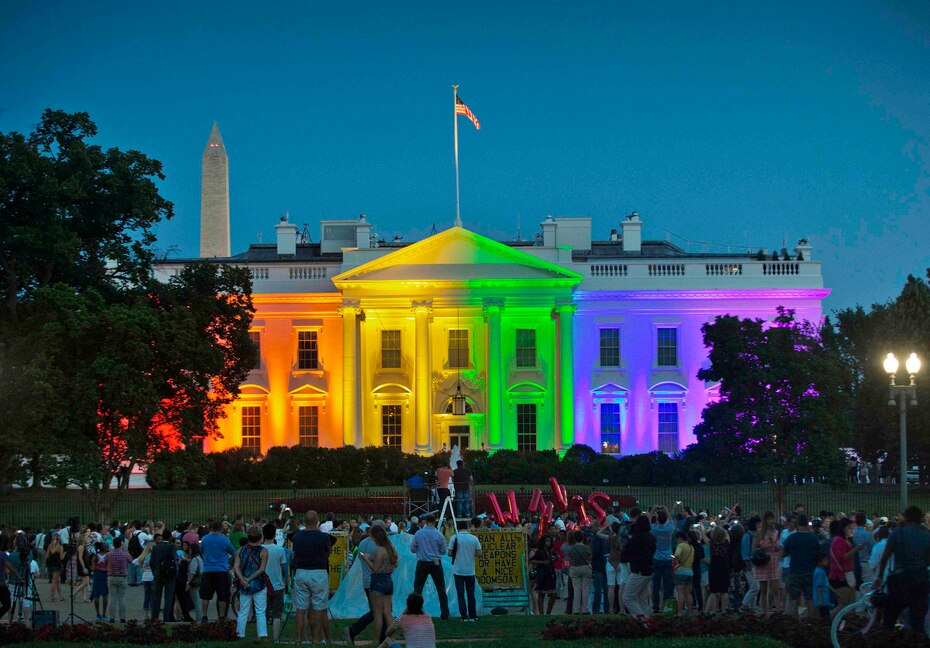 On June 26, 2015, hundreds of people gathered in Lafayette Park to see the White House illuminated in rainbow colors in commemoration of the Supreme Court’s decision to legalize same-sex marriage. 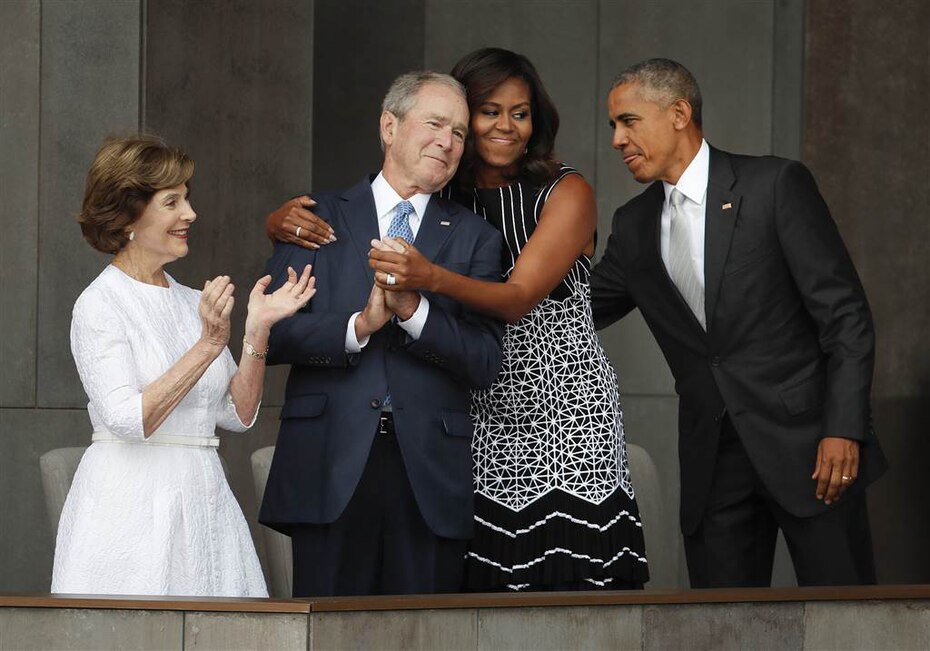 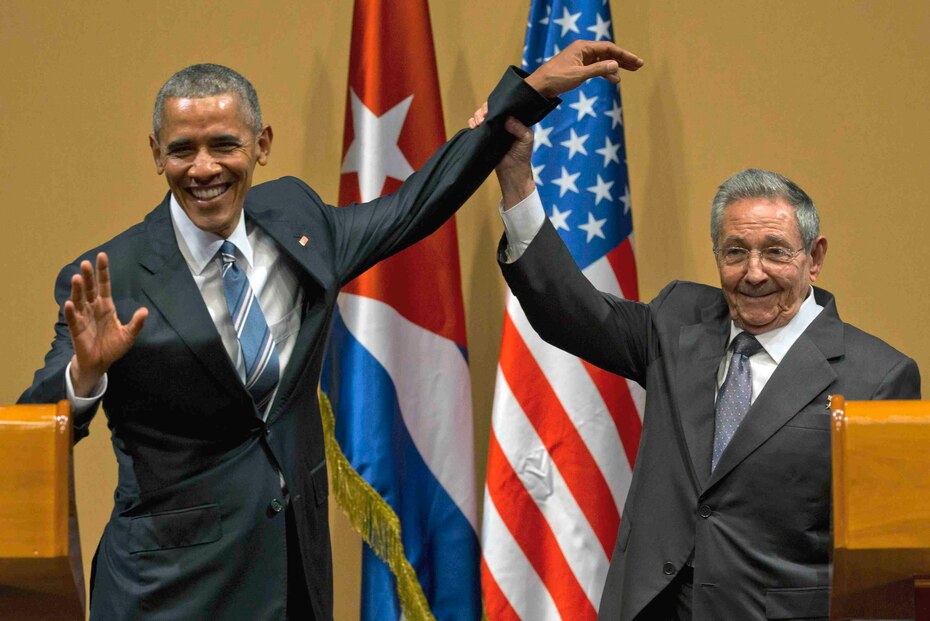 Cuban President Raúl Castro raises the arm of President Barack Obama as he concludes his press conference at the Palace of the Revolution in Havana, Cuba. (File / AP) 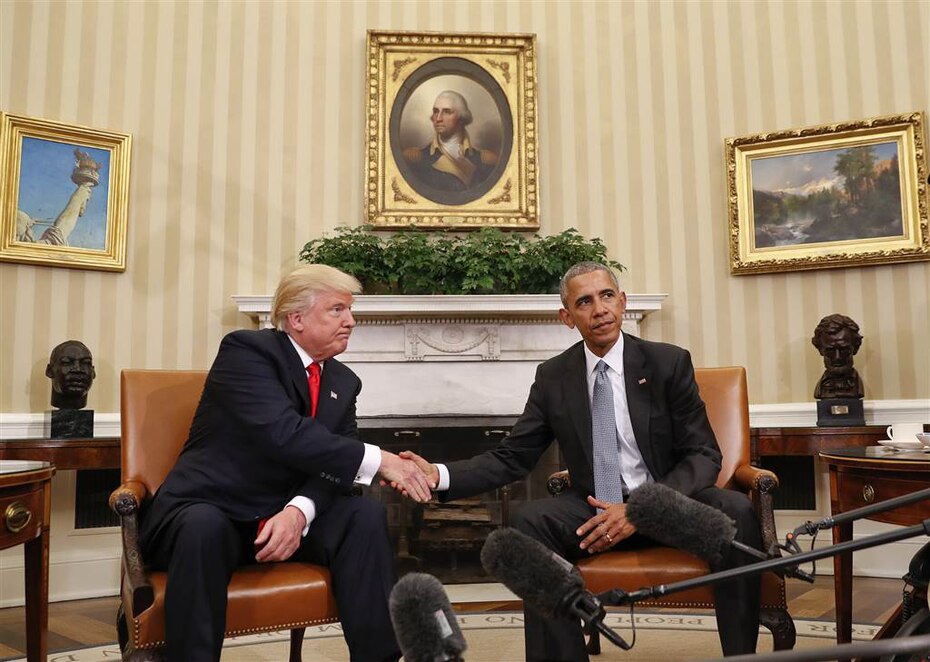 President Barack Obama and President-elect Donald Trump shake hands after their meeting in the Oval Office of the White House on November 10, 2016. (File / AP) 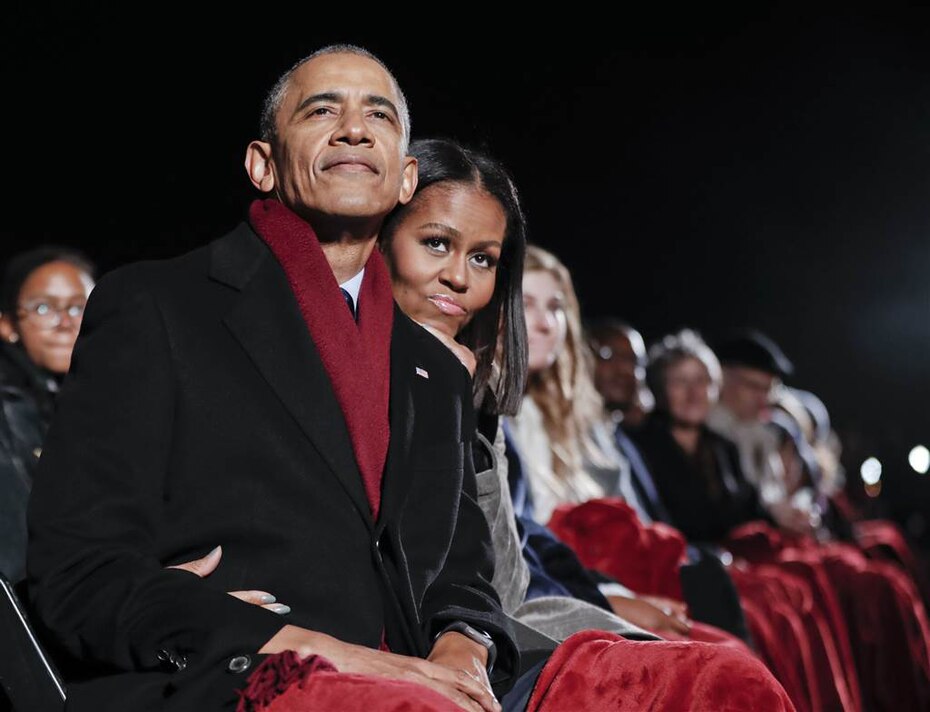 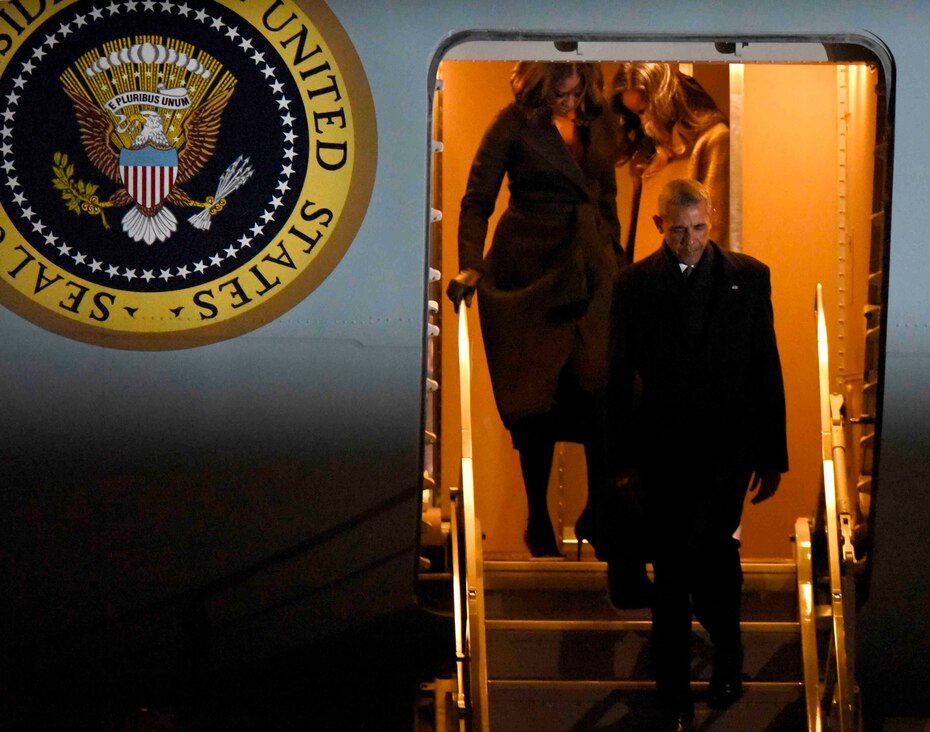 Barack Obama and First Lady Michelle Obama leave “Air Force One” after arriving at O’Hare International Airport, today, in Chicago, where the president will give his final speech. (Paul Beaty / AP)

The issue arises when Springsteen asks Obama, who graduated from Columbia University and Harvard Law School, why he chose public service when there were more lucrative doors in front of him.

In that episode they both remembered feeling like misfits growing up. In later episodes they will explore racism, parenting, and marriage. 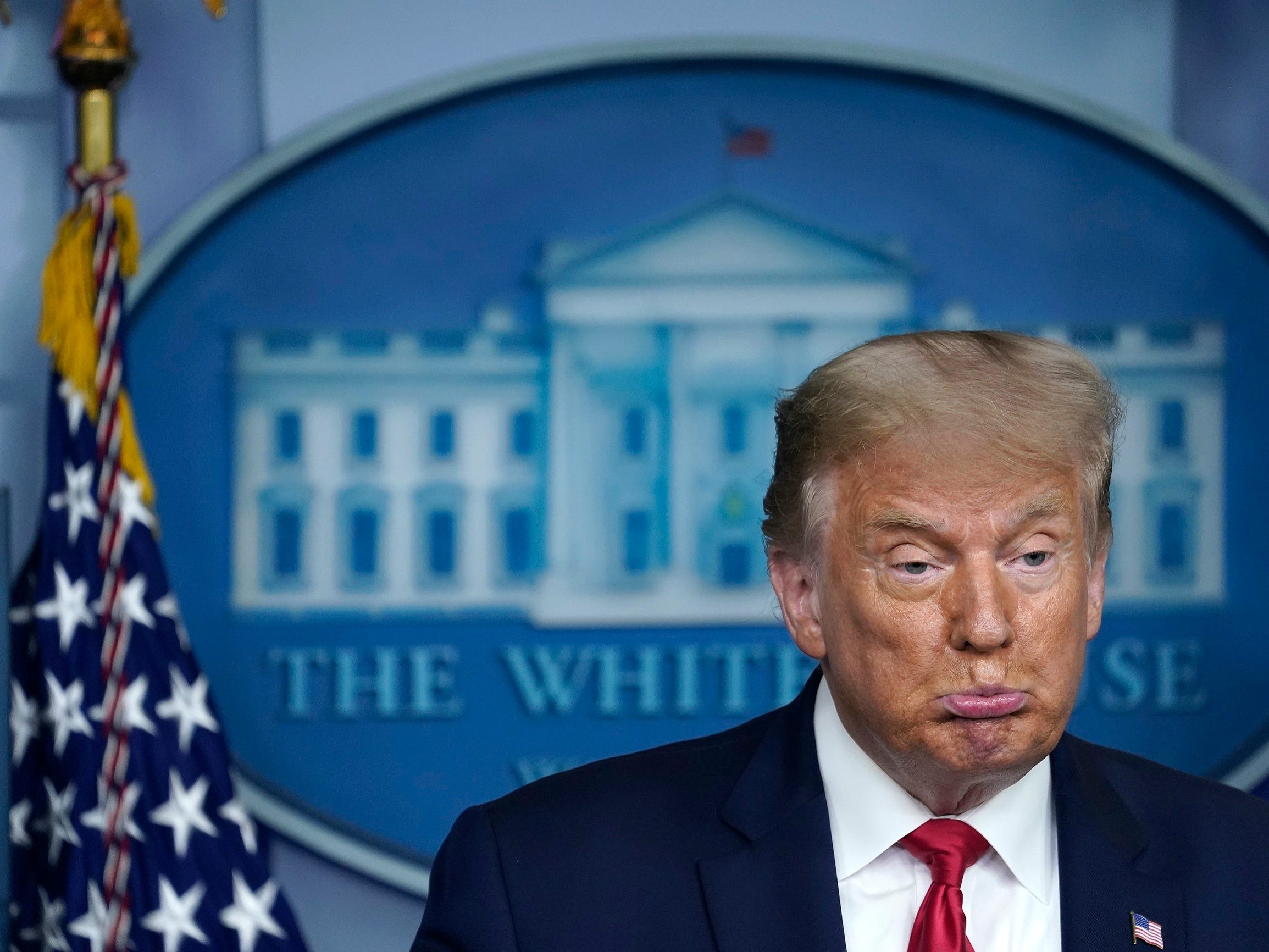 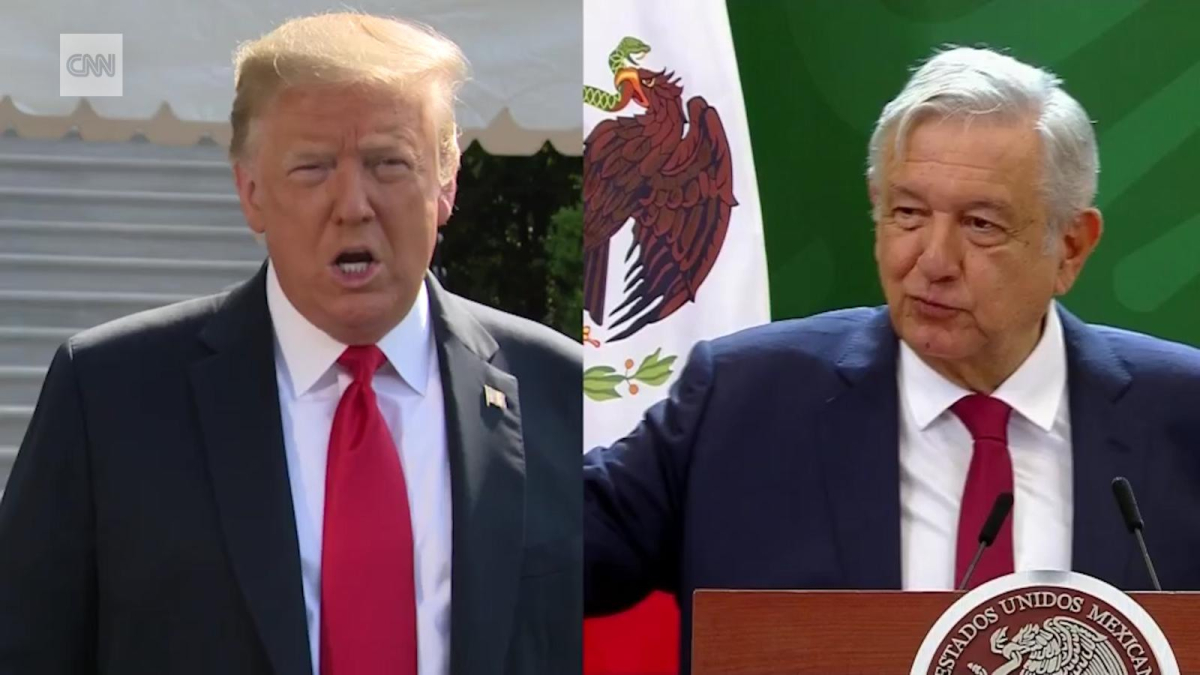 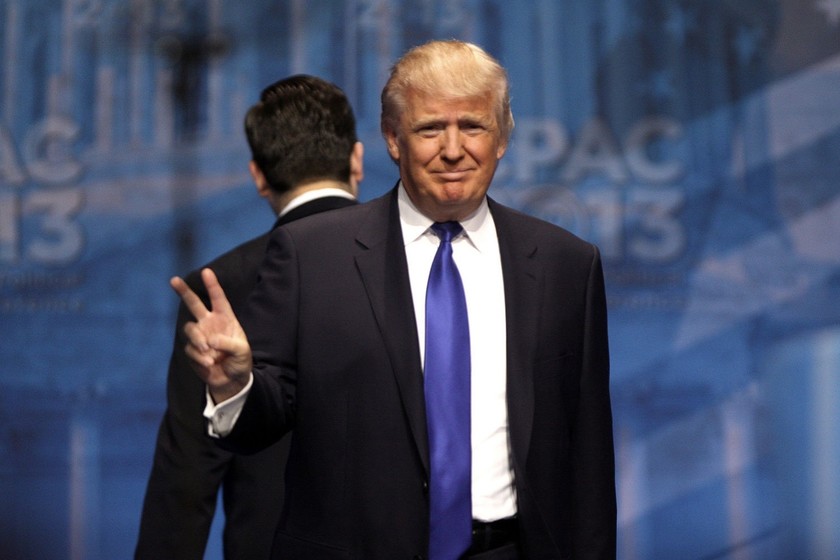