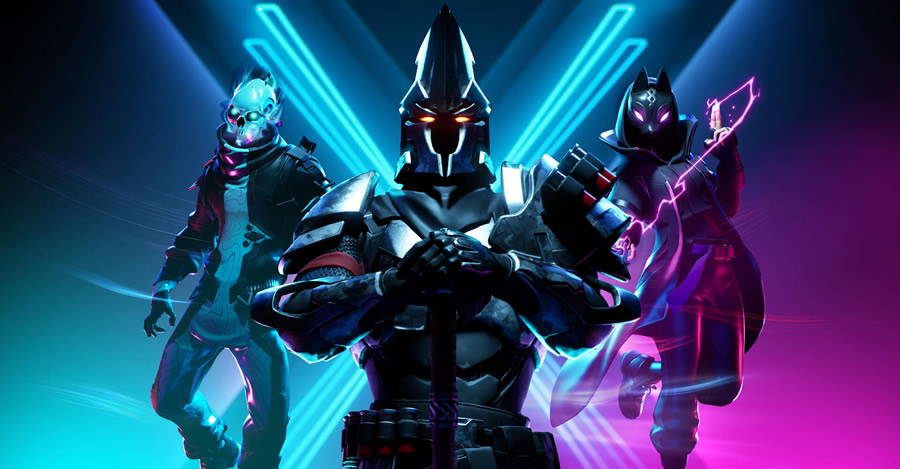 A little more than a day has passed since the world of Fortnite disappeared after a meteorite fell at the end of season 10, at the moment it is still not known with certainty what will happen to the game, although there were indications that lead to think that the Return is near.

The uncertainty is great and has led some 'dataminers' (people who rummage through the codes of the games) to look for any signal that gives them a light on what will happen. And there are those who found one, although very small, that has been changing.

The Twitter user @ Lucas7yoshi found that the Fortnite code was updated and it appears what would be his time and date of return. According to his interpretation, it will be this October 17 at 03:00 hours in the Center of Mexico and he even argued it with an image on his social networks.

It should be mentioned that before the same user had found that the return would be this October 15, although he explained that the change came with the update in the game code.

Meanwhile, the first images also appeared, on the Sin Tracker site, which would be the second season with a video of about 30 seconds; the most relevant thing is that a new map and several new features arrive in the way of playing it.

NOT EVERYTHING IS LOST, YOU CAN HAVE A LITTLE

To make the wait more smooth, Epic Games placed a hidden game on the only screen of the game that can be accessed, although it must be unlocked first.

To activate it, it is necessary to comply with the following steps: