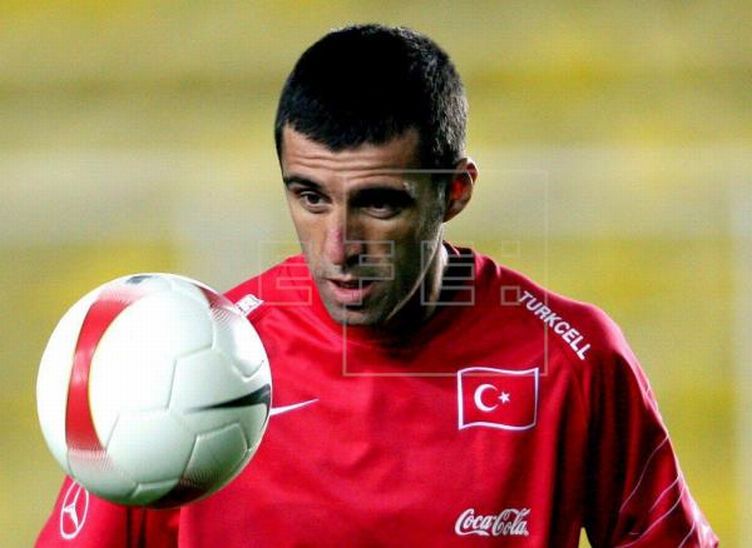 Hakan Sukur scored the fastest goal of a World Cup and is also Turkey's top scorer, but now the former player makes a living driving Uber in the United States.

The former striker entered politics in 2011 by enrolling in the AKP party that was led by the current president of Turkey Recep Tayyip Erdogan.

But Sukur's nightmare began in 2013 when he resigned his position due to corruption scandals that plagued the Government.

The former striker said in an interview with Welt amm Sontag that after his departure from the government "hostilities began" with the current Turkish president.

"I am starting to work now. I have nothing left in any part of the world. Erdogan took everything from me. My right to freedom, the right to explain myself, to express myself, the right to work," he lamented.

"My wife's boutique was stoned and my children were harassed," added the former player who, in addition to being a Uber driver, also sells books for a living.

In 2016, Sukur was accused of being a member of an armed terrorist gang and the government of his country issued an arrest warrant against him, forcing him to travel to the United States.

"When I left, they locked up my father and everything I had was confiscated. It's a difficult time. Everyone who had to do with me has financial difficulties," he said.

Sukur took the opportunity to send a message to the president of Turkey.

"Return to democracy, justice and human rights. Be someone who is interested in people's problems. Become the president that Turkey needs."