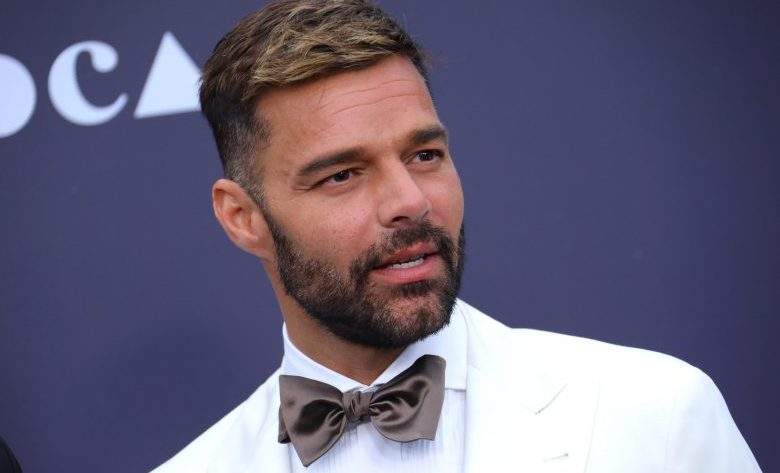 Puerto Rican singer Ricky Martin showed on Tuesday the first photograph that served to announce the birth of her fourth child, a boy named Renn Martin-Yosef, in which she appears accompanied by her husband, artist Jwan Yosef.

"Our son Renn Martin-Yosef is born," said the Puerto Rican artist through his Instagram account. The information was released in a photograph in which he is seen smiling with his partner holding the baby in his lap.

Martin had announced on September 28 this year, the arrival of another son, during a speech at the National Dinner of the Human Rights Campaign.

The star then gave no information of who the mother was or what reproductive method was used, but many imagine that it was the same way as with her other three little ones.

The announcement of the birth of his fourth son, was followed by all kinds of congratulations to the singer, who has always said he likes large families, after marrying Jwan Yosef. Happy with the growth of his family

“Jwan, I love you. My beautiful twins Valetino and Matteo, I love you with all my heart. You are my strength, you inspire me every day to do what I am doing, ”he said on that occasion.

“Lucia, my girl, is not here with us, she stayed at home with her grandmother, she is the light of my life. And by the way, we are pregnant! We are expecting a baby! I love big families, ”he said on that occasion.

The formation of the already large family of Martin had a strong point when the artist announced in January 2018 that he had married his boyfriend, the Syrian painter of Swedish nationality Jwan Yosef, with whom he had a relationship since 2016.

Later, last May, Martin also turned to Instagram to show a photograph in which he showed his daughter Lucia and third descendant.

The twins, Matteo and Valentino, born in 2008, were fertilized by a rental belly.

This week it was announced that Martin will offer a second show in Puerto Rico of his next show tour, Movimiento, for February 8, 2020, an occasion to take all his children to the land where he was born. In the United States, the artist will be one of the drivers of the next installment of the Latin Grammys that will take place from Las Vegas.