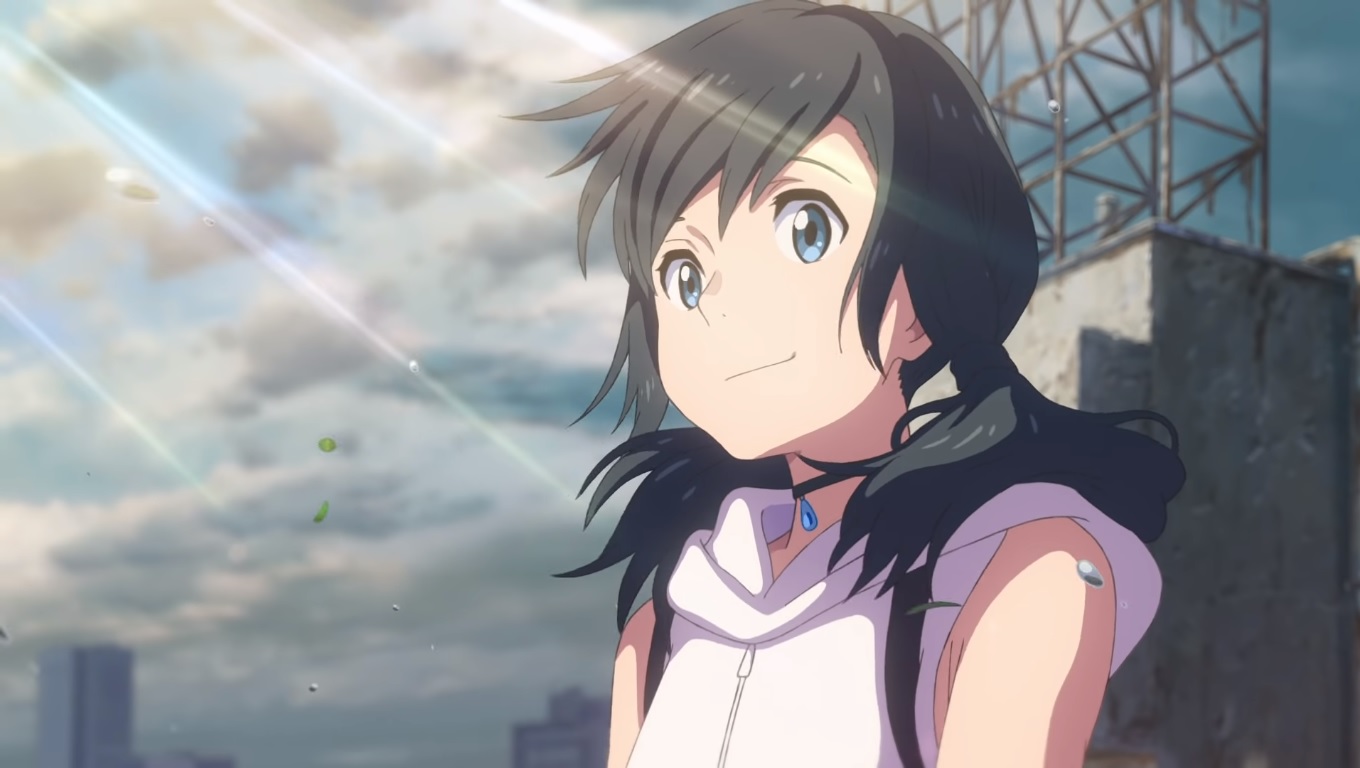 The Academy of Motion Picture Arts and Sciences (AMPAS) published today the list with the 32 feature films that are considered for the "Oscar for Best Animated Film" at the 92nd Oscar Awards.

Other films listed for consideration include:

Abominable (The Abominable Friend) .The Addams Family. The Angry Birds Movie 2 (Angry Birds 2: the movie). Another Day of Life. Away. Bunuel in the Labyrinth of the Turtles (Buñuel in the turtle labyrinth) .Dilili in Paris. Frozen II.Funan.Genndy Tartakovsky's 'Primal' – Tales of Savagery.How to Train Your Dragon: The Hidden World (How to train your dragon 3) .I Lost My Body (Where is my body?) Klaus (The Legend of Klaus) .The Last Fiction.The Lego Movie 2: The Second Part .Marona's Fantastic Tale.Missing Link (Mr. Link) .Ne Zha (Nezha). Pachamama. Prayer. The Secret Life of Pets 2. Spies in Disguise. The Swallows of Kabul. This Magnificent Cake! The Tower.Toy Story 4.Upin & Ipin: The Lone Gibbon Kris.White Snake.

Not every movie has served at least seven days on the billboard in Los Angeles to fully qualify for consideration. The Academy will reveal the nominees on January 13, 2020. While the 92nd Oscar Awards will be held on February 9, 2020.

The Academy changed the selection rules for the category of Best Animated Film, removing the requirement that eight animated films should appear on the billboard during the same calendar year to activate the category. Additionally, the opportunity to vote to other academies was extended.

In 2018, 25 films were put to consideration. The film directed by Mamoru Hosoda and animated by Studio Chizu, Mirai no Mirai won the nomination for Best Animated Film at the 91st Oscar Awards, but lost to Spider-Man: Into the Spider-Verse.