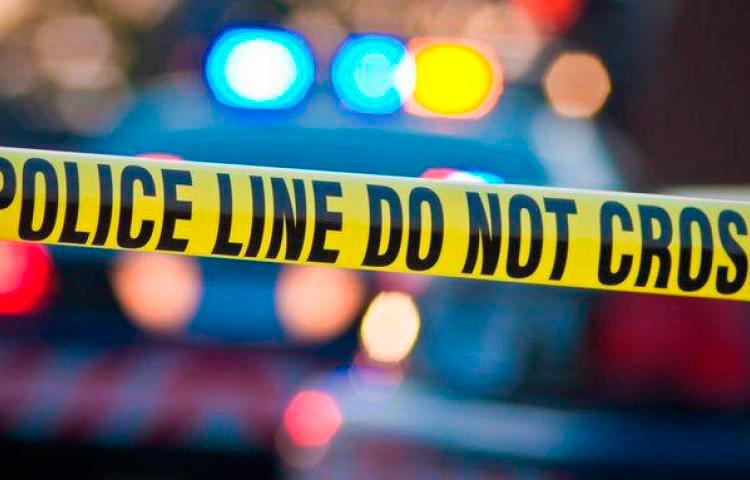 One person was arrested after the discovery of four bodies in a house of Celebration, a development developed by The Walt Disney Company adjacent to the theme parks of Orlando, in central Florida.

The office of the Sheriff of Osceola County on Tuesday confirmed the finding, in addition to the arrest of a person, which occurred on Monday, but did not offer more details about the identities of the victims or the cause of the deaths until the autopsies were performed.

Local media said the arrested man would be Tony Todt, who lived in that community with his wife Megan and three minor children, based on testimonies from neighbors and county documents.

The local Wesh channel said the house was rented since last May by this couple from Connecticut, where they own a sports therapy office.

This media also said that the neighbors had called the authorities because in recent weeks they had not seen the minors.

They also narrated that the owner of the house went to the place and tried to see through the windows if they were the tenants, whom he had evicted for lack of payment.

Wesh also confirmed by official documents that Tony and Megan Todt had rented the house and had been evicted last month.

The couple also appears as the owner since 2005 of a condominium in Kissimmee, in central Florida.

Osceola County Sheriff Russ Gibson told reporters that all parties involved in the investigation were identified, without offering further details.