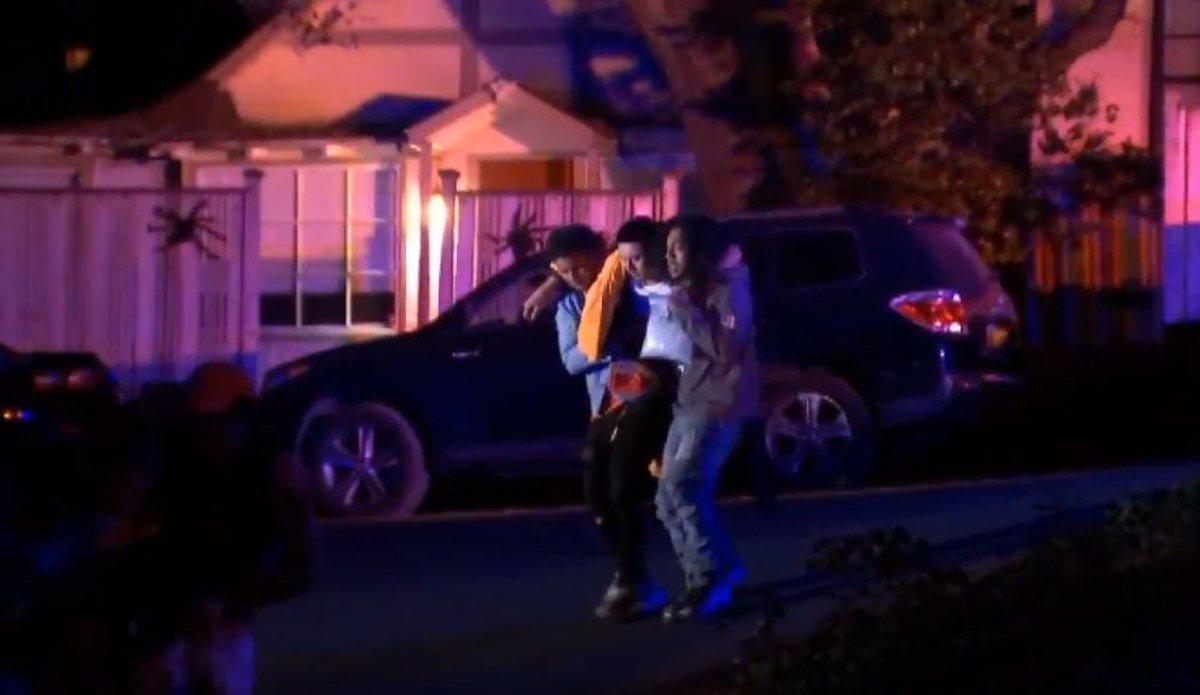 Four people were killed in a shooting when a Halloween party was taking place in northern California, according to the first police reports. In addition to the deaths, officials confirmed that several attendees of the event had been injured, according to information published by the Fox News news network.

The information was provided by the Contra Costa County Sheriff's Office, who through his Twitter account made public the shooting that ended the lives of four people, whose identities were not yet disclosed.

Orinda, the city of the county where the multiple crime was committed is about 50 kilometers east of San Francisco. The authorities still do not have all the details of what happened during the party. Nor is the assassin's whereabouts known.

The shooting took place at a Halloween party that took place in a house rented through Airbnb at 11:00 p.m. (06:00 GMT on Friday) in the city of Orinda, according to the NBC Bay Area. According to a neighbor, that particular house has been the scene of other parties that "sometimes get out of control."

Ben Breit, chief security officer of Airbnb, told KTVU that they are "urgently investigating" what happened.

The neighbor who talked about what happened in the rental housing – and who asked not to be identified – said he saw what appeared to be 30 to 50 people leaving the party, running down the hillside to escape the shooting. According to his account, he heard at least five shots that startled him and then saw police cars "flying uphill."

Orinda is a quiet and economically well-off town, according to a Fox report, with a population of just 17,000. Until last night it was classified as the second "friendliest city" in the United States for Forbes years ago. Very rarely hear news about homicides or robberies in this urban area.

It is also the place chosen by some mega stars to find tranquility. There lives, for example, Stephen Curry, one of the top figures in the NBA and Golden State Warriors.

"It's amazing" that something like this happened in Orinda, said the same neighbor who spoke on condition of anonymity. “It is supposed to be like a safe neighborhood. And this is what happened. ”