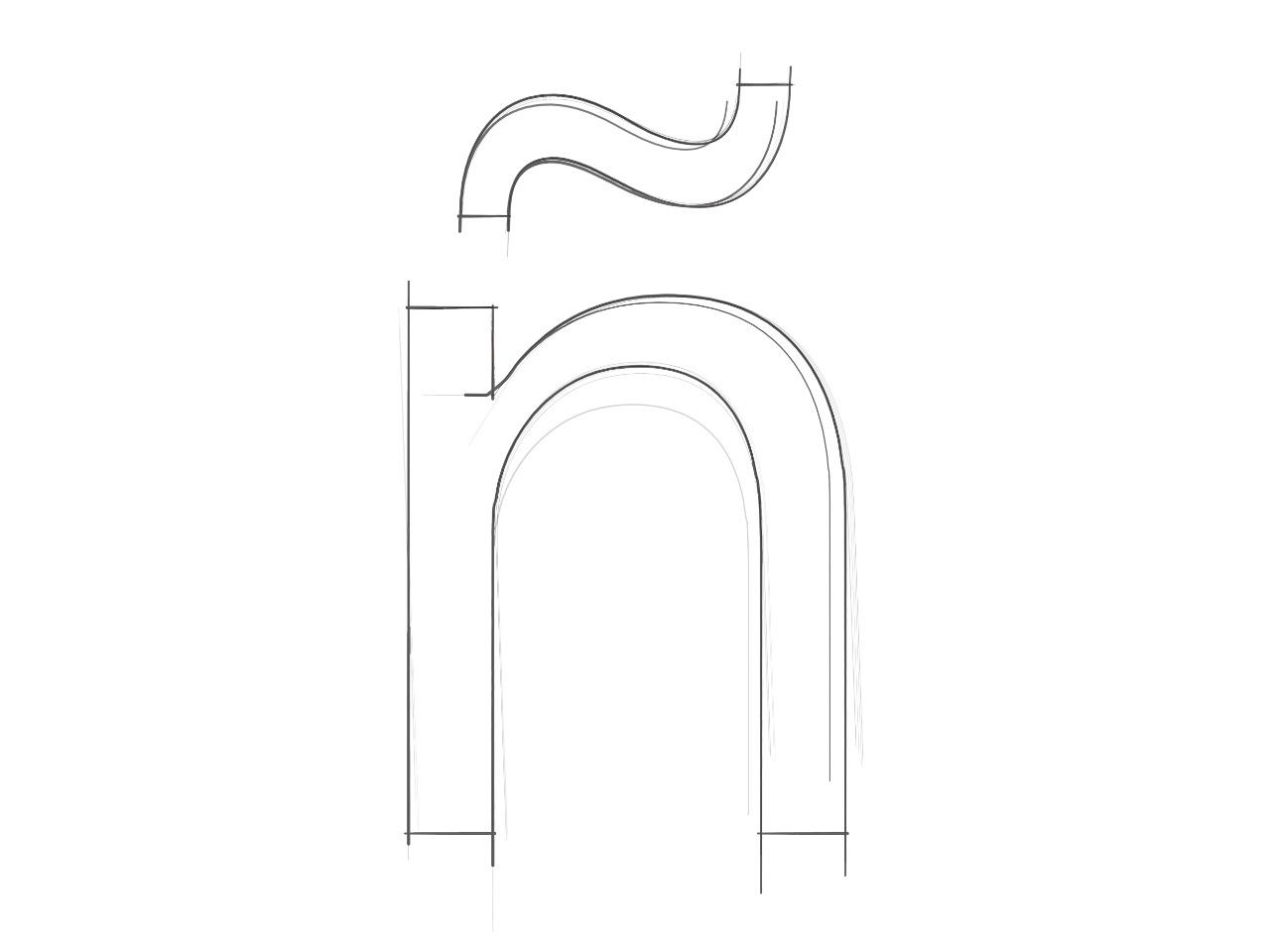 Paris, Feb. 7 (EFE) .- The letter ‘ñ’, which until now France did not accept in names and surnames for the country’s centralist tradition, is about to get historical recognition, thanks to the mobilization of Breton politicians and activists .

The announcement was made this week by the president of the National Assembly, the Briton Richard Ferrand, who said in a statement that Justice Minister Nicole Belloubet has responded favorably to a joint request made with all parliamentarians in his region (northwest of France).

Justice prepares a decree that will soon submit to the Council of State to obtain its approval and that will authorize the names and surnames with the letter ‘ñ’, but also with other characters accompanied by diacritical signs that exist in regional languages.

Ferrand congratulated himself on this victory, and stressed that the Government’s decision is a ‘republican recognition’ of the wealth that ‘the diversity of its territories’ entails for France.

This outcome in favor of the ‘ñ’ is the result of a long political action in defense of the Breton linguistic identity, which has been even longer in court.

The most media episode was that of the parents of a child born on May 11, 2017 who live in the town of Rosporden, near the city of Quimper, and who insisted on registering him with the name of a grandfather, Fañch, Francisco in Breton.

At first ‘everything went well’, tells Efe the father, Jean-Christophe Bernard, who indicates that a month after birth the child even had his identity card, he does not go beyond an official recognition, with the name Fañch .

However, things were quickly twisted with Justice and the Bernard were required to change their baby’s name. The Court of Instance of Quimper rejected that spelling in September 2017 on the grounds that it is not part of the French alphabet.

In addition, the judges considered that authorizing it broke “the will of our rule of law to maintain the unity of the country and equality without distinction of origin.”

In November 2018, the Rennes Court of Appeal amended the first ruling and accepted the reasons of the family, who argued that the ‘ñ’ appeared in several dictionaries of the French language and that there were precedents with French personalities of foreign origin who had He was able to keep his original name with that letter.

The Prosecutor’s Office appealed to the Supreme Court, which last October considered the sentence of Rennes judges valid, without entering into the merits.

However, the Public Ministry has not given up. Considers that as long as there is no legislative change, there is still a 2014 circular that prohibits the use by the Civil Registry of certain diacritical signs, such as that of the ñ, following the advice of the French Academy.

In practice, that has already resulted in the prohibition by the Civil Registry of Morlaix of the registration of a new Fañch, born on November 18.

These judicial battles boosted the political reaction of one of the most combative Breton politicians in defense of their regional identity, Paul Molac.

This deputy presented a proposal for a law to protect and promote the regional languages ​​of France, which should be submitted to the vote of the National Assembly on Thursday 13.

Molac, with a long career as a militant of Breton culture and heritage, was elected in 2012 in the ranks of the Socialist Party and in 2017 he presented himself supported by the formation of French President Emmanuel Macron, although later he has moved to a new group of regionalists, freedoms and territories.

His proposal aims to modify the 2014 circular and put an end to the ‘current psychosis’ in France on that issue, he points out to Efe Molac, who complains that English is ‘better treated’ than regional languages.

The deputy acknowledges that the news of the decree of the Ministry of Justice “is going in the right direction” but distrusts because it could take a long time to materialize, and even get stuck along the way.

For Molac, it is no coincidence that the Government has modified its position on the matter just when its proposal arrives at the Assembly, which it describes as more ambitious. EFE