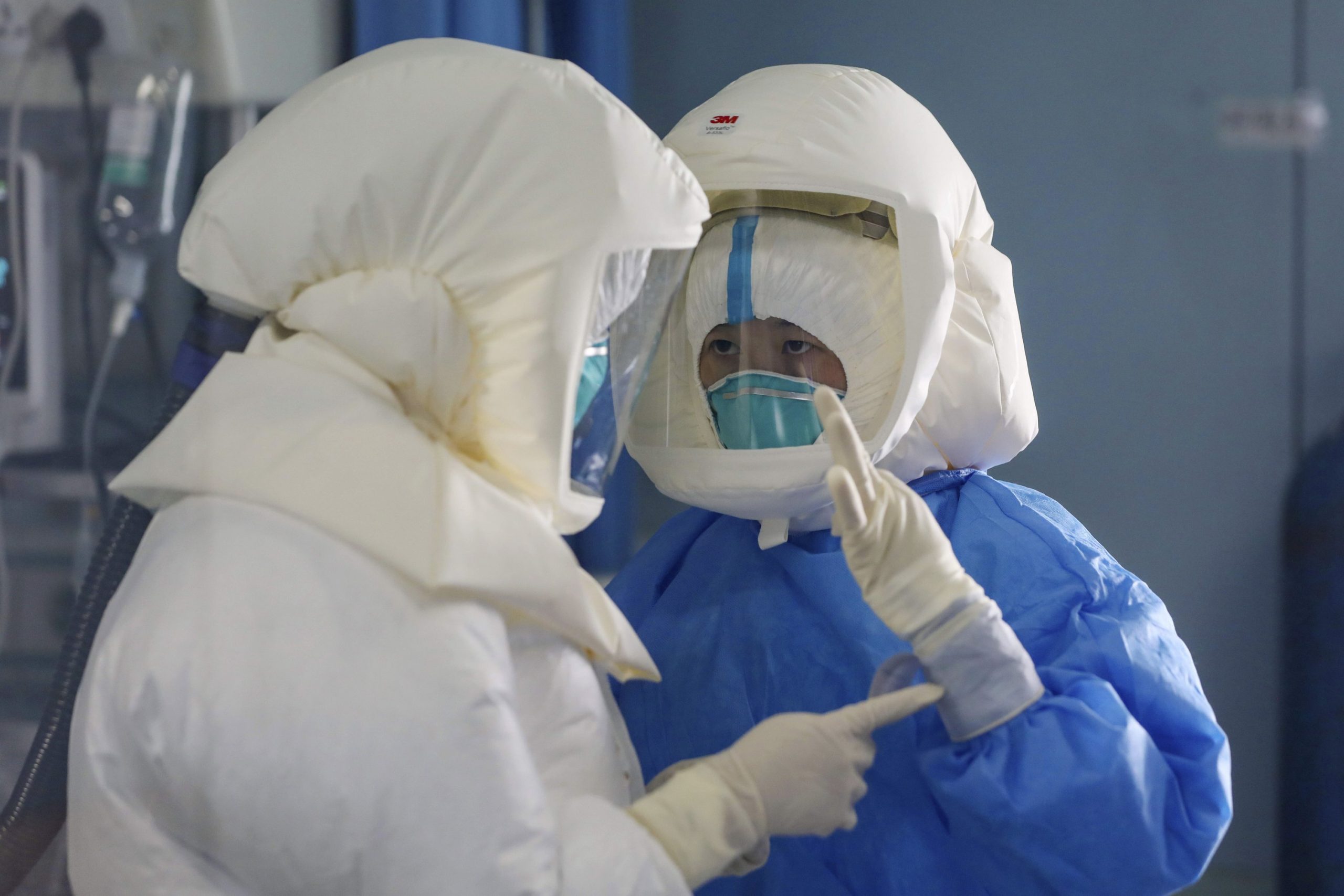 PARIS (AP) – The French Ministry of Health announced the first death of a coronavirus patient in Europe.

“I was informed last night of the death of an 80-year-old patient who was hospitalized … since January 25,” said Minister Agnes Buzyn on Saturday.

The patient, a Chinese tourist from Hubei province, suffered a lung infection caused by COVID-19. He arrived in France on January 16 and was hospitalized on 25 under strict isolation measures. His condition deteriorated rapidly.

Her daughter was also hospitalized but authorities said she is expected to recover.

In Europe there are 46 cases of the virus that arose in central China in December. Nine European countries reported cases, and Germany is the most registered with 16.

The virus has infected more than 67,000 people worldwide and caused at least 1,526 deaths, the vast majority of them in China. The World Health Organization called the virus a global threat to health.

China has placed some 60 million people under strict quarantine, built emergency hospitals and installed controls throughout the country to prevent the spread of the virus. Restaurants, cinemas and other businesses closed across the country and cultural and sporting events were canceled to avoid crowds.

A Second Plane With Returnees Of 30 Nationalities Arrives In France