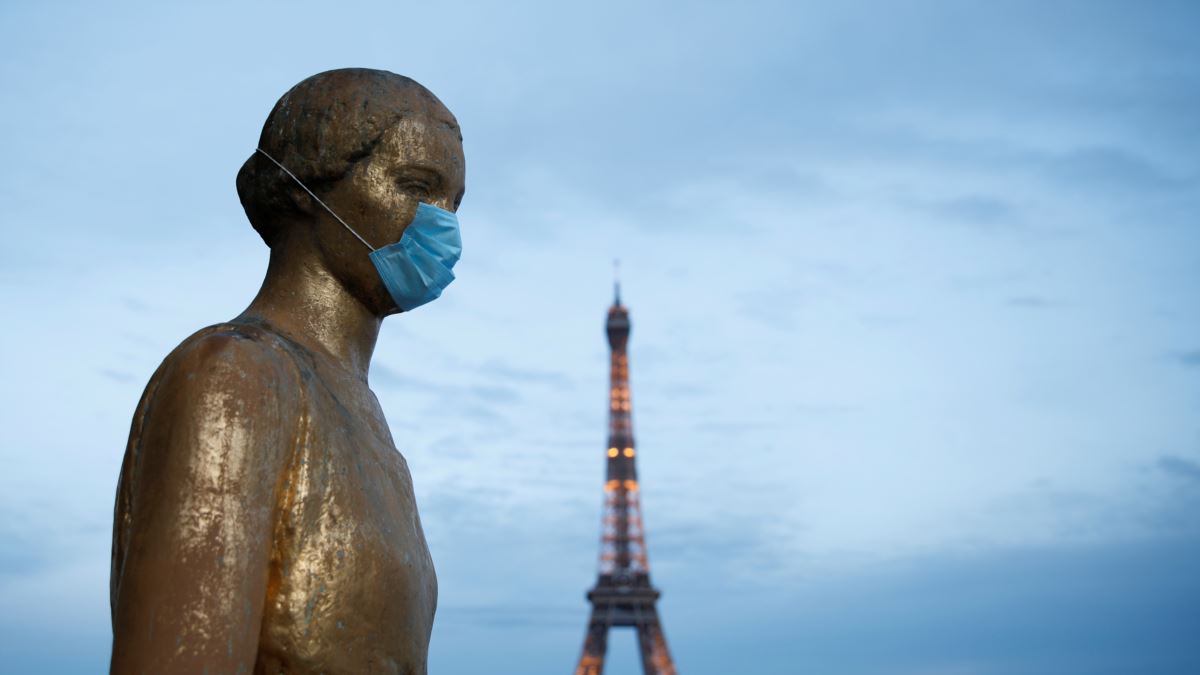 The contact monitoring application “StopCOVID”, supported by the French government, should enter the testing phase in the week of May 11, when the country begins to lift the containment measures, a government minister said Sunday. .
Digital affairs minister Cedric O, a member of President Emmanuel Macron’s close circle, presented the app as a key element of France’s strategy to fight the coronavirus, as authorities discuss the possibility of mass testing.
“There is nothing magical about this app, but it is not technological flirtation either,” wrote O on the online publishing platform Medium. “It is only useful if it is integrated into a global health system.”
Countries seek to develop applications to assess the risk of one person infecting another, helping to isolate those who could spread the disease.
Like others in Europe, France has chosen short-range contacts between devices via Bluetooth as the best approach, ruling out the option of using location data that some countries in Asia have chosen as intrusive.
However, there is a debate over whether to record such contacts on individual devices or on a central server, which would be most useful for existing contact tracking teams working with phones and visiting homes to warn those who may be at risk.
So far, France has opted for a “centralized” approach, which would require Apple to change the settings on its iPhones. The smartphone maker has refused to budge, although talks with the U.S. company continue, O said.
“The health and technological sovereignty of France (…) is the freedom for our country to choose and not be limited by the choices of a large company, innovative and efficient as it is,” wrote O.
France’s top European partner, Germany, opted last week for technology that supports smartphones with Google and Apple operating systems, as well as a growing number of other European countries.