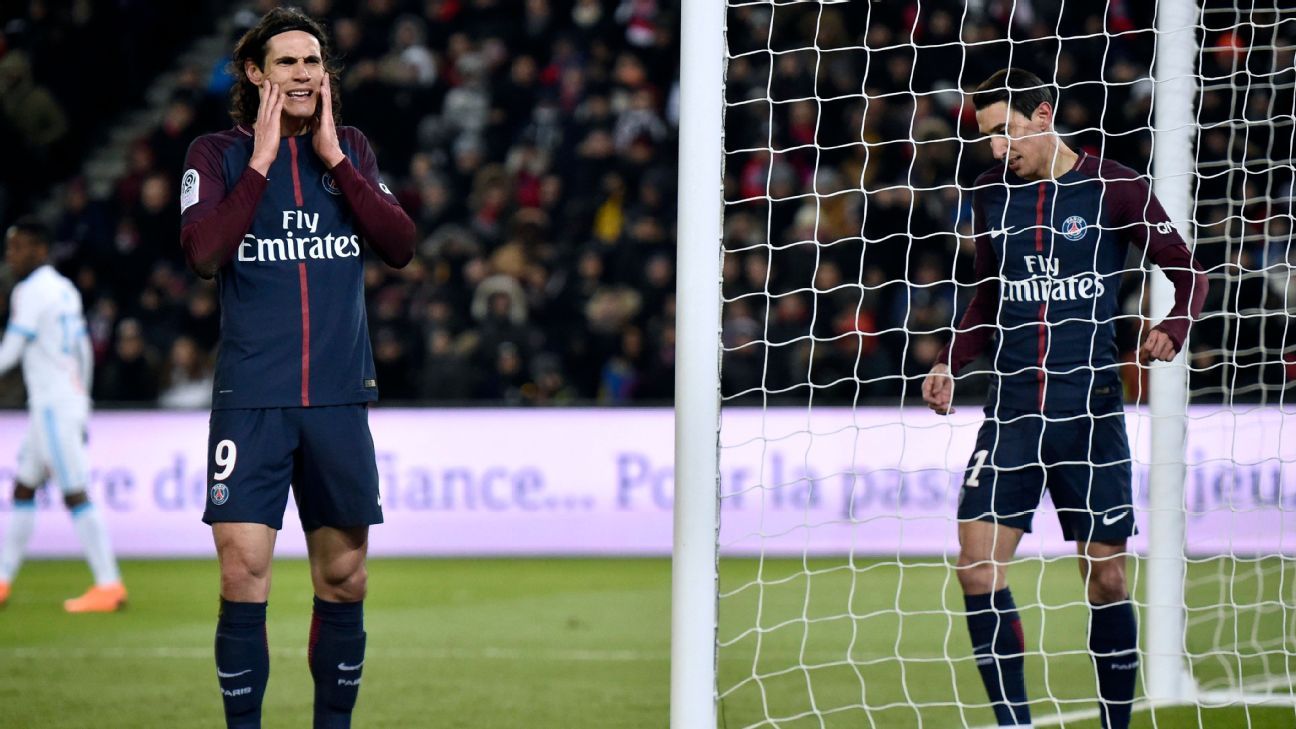 French Prime Minister Édouard Philippe announced on Tuesday that the 2019/2020 season of soccer and other professional sports has ended in France for health reasons.

What will happen to the title? Will they give it to the PSG leader? EFE / EPA

“The 2019/2020 season may not be resumed,” he told the National Assembly in the presentation of the plan with which the country will gradually return to normal from May 11.

Philippe stressed to the deputies that all major sports, cultural and other events with more than 5,000 people may not be held before September.

But he made specific reference to the football season, at a time when the French League was working on different options to finish within the schedule set by UEFA.

In this context, the French football bodies will have to meet in the coming days to make decisions about the classification and about which teams will attend the different European competitions next year.

The Prime Minister’s statement also suspends the dispute in France of the Champions League, in which Paris Saint-Germain, already qualified for the quarterfinals, and Lyon, in a good position to do so after the first leg, were still alive. disputed against Juventus of Turin.

Beyond the direct allusion to football, the head of government did not detail the type of competitions that will be affected.

Philippe did advance that it will be possible to practice outdoor activities beyond the limit of one kilometer authorized so far, but he made it clear that neither collective nor contact sports can be carried out, as well as the practice of sports in covered places.

That ban prevents teams from returning to practice.