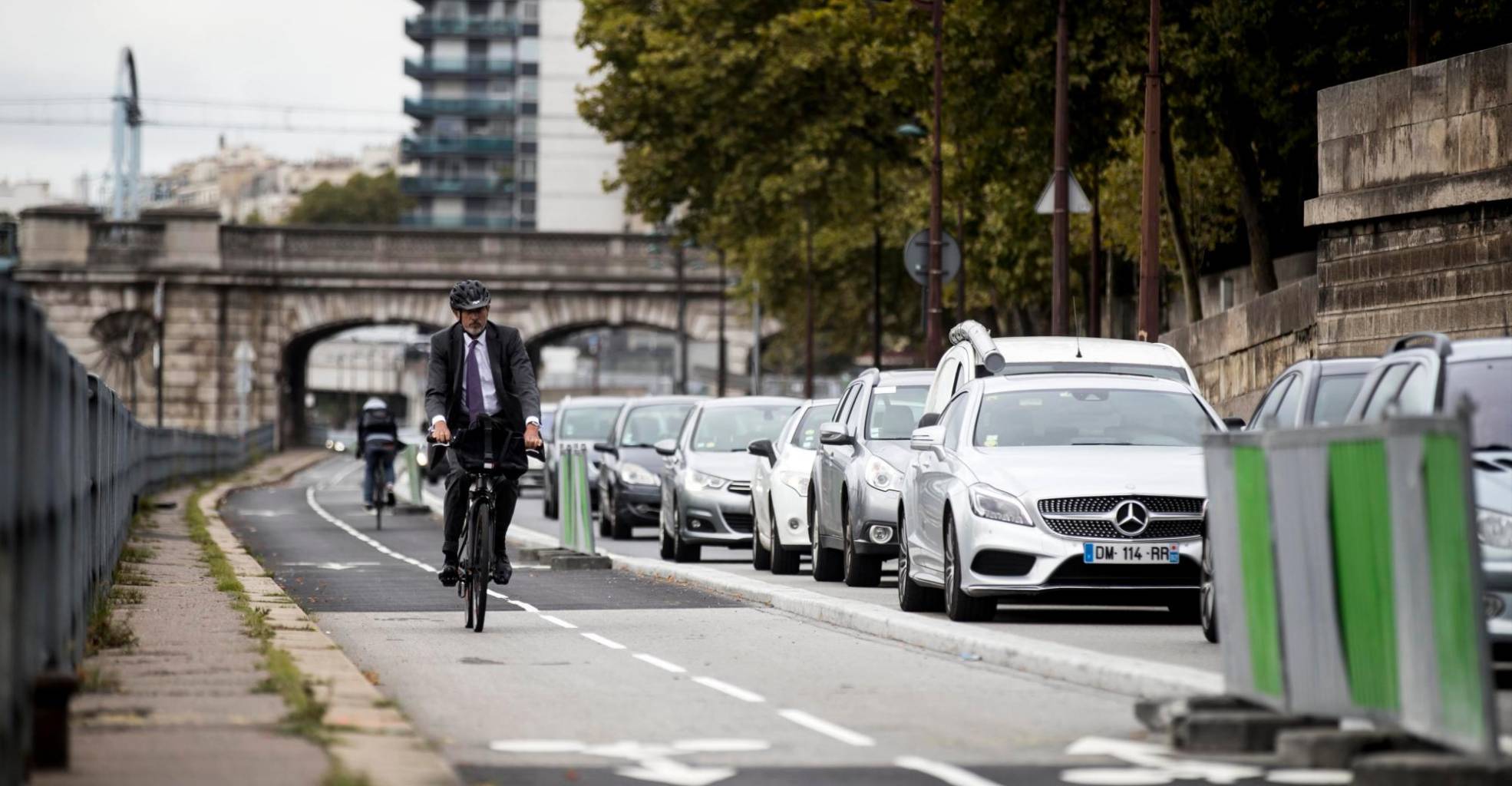 French ministers, and more generally officials when they are on an official mission, must travel by train and not by plane on journeys that can be made in less than four hours, a way to set an example in the environmental field and fight against climate change.

That rule will be of general application but will have exceptions, such as when the displacement has an urgent nature, explained on Wednesday the Minister of the Ecological Transition, Elisabeth Borne, on the station ‘France Info’.

Borne advanced some decisions that are going to be taken immediately as to make that the members of the Government must circulate in official electric cars or plug-in hybrids, instead of those of thermal motors.

As the car park is renewed, the ministries will buy only electric cars or plug-in hybrids.

The 2.4 million officials of the State Administration may benefit from a provision whereby companies (on a voluntary basis) receive 200 euros per year for employees who ride bicycles or shared cars to work.

And to facilitate the use of the electric car, 500 additional charging points will be installed in the central administration centers for these vehicles.

The Executive will also expedite and decentralize procedures to act in areas at risk of flooding due to river floods or sea level rise, potentially affecting 17 million inhabitants.

Borne said that in urbanized coastal areas that run the risk of being flooded in less than 30 years due to rising sea, new construction will not be allowed and homes and other equipment will be evicted.

As for the areas that could be threatened in the longer term, in the second half of the century, the construction of buildings is contemplated but only with temporary authorizations for the occupation of the plots.

According to government estimates, there are between 5,000 and 50,000 homes in France threatened by the rise of the sea by the end of the 21st century. EFE