LOS ANGELES, California.- 25 years ago, on the night of November 8, 1994, immigrants from California went to sleep with two bad news: Republican Governor Pete Wilson had been re-elected, whose campaign focused on criminalizing the undocumented ; while the voters approved the controversial Proposition 187, which sought to deny health and education services to those without papers.

Those painful electoral results shook several young Angels, all sons of Mexicans. The next morning they set out to do something to help their community and the first thing that came to their minds was to participate in an area hitherto unknown, politics.

Two of those boys now have important positions in the California government. This is Xavier Becerra, who is the attorney general; and Alex Padilla, head of the State Secretariat. Both are part of the resistance against President Donald Trump, who uses a rhetoric similar to Wilson's.

Becerra and Padilla participated in a teleconference this Friday on the anniversary of the approval of the controversial Proposition 187, which was eventually defeated in court. The two talked about that political turn that California experienced, currently proclaimed a sanctuary state that "welcomes" and driver's licenses to the undocumented, and where Republicans are a minority.

Here the Trump administration has not only found a rejection of police collaboration to stop and deport migrants, but has run into tough legal battles led by Becerra.

At the moment, the Attorney General of California has filed more than 50 lawsuits defending dreamers and migrants who receive government assistance, and opposing the rule of indefinite confinement of children, the construction of the border wall and asking citizenship in the Census.

“Twenty-five years later I am proud to say that California is a place that treats migrants with respect and that welcomes people who work hard,” said Becerra, who compared 187 as one of the “easiest” obstacles that migrants have raffled. He says that the main ones are the language barrier, to develop in a different system and live for years in the shadows.

Padilla recalled the day he marched with his family to the City of Los Angeles protesting against 187. The triumph of that law in 1994 marked him forever. "I had no choice but to get involved in politics so that we stopped being an attack target," the official said.

He was the youngest person to occupy a seat on the Los Angeles Council, came to the state legislature and is now in charge of the Californian electoral roll. 25 years ago, he compared, there were 1.4 million Latinos registered to vote and currently there are more than 4 million. Therefore, he considers the fight against 187 and Wilson "one of the most impactful movements in California."

“It was a dirty tactic to choose Pete Wilson”

This increase in voter registration translates into 29 Hispanics who occupy positions of popular election at the state level, more than double what there were two decades ago.

"In California we have shown that the best way to respond to these attacks is participation," Padilla said. "I hope it gives hope to people in other states that are being attacked and discriminated against," he added.

The fight to stop the Californian ultra-right began on October 16, 1994 with a march. That day around 150,000 people took to the streets of downtown Los Angeles to express their rejection of 187. It was the first time that migrants from this city showed their political muscle.

“From the ashes, from the defeat, a new generation of Latino leaders was born 25 years ago,” said Kevin de León, former president of the state senate and author of the sanctuary state law (SB54). He was also part of that wave of young Hispanics who wanted to represent their community in the 1990s.

“(California) is a very different state compared to 25 years ago. It is a state where we value our diversity and inclusion, ”he said in an interview with Univision 34.

"We have already granted driver's licenses for our working people … we are also a sanctuary state and we have openly declared to President Trump and the attorney general that in California we will do everything possible to defend the rights of working families," he said. Of Lion.

State Senator María Elena Durazo says that her entry to the trade union movement in Los Angeles was due precisely to the rhetoric of Pete Wilson, whose re-election campaign repeated the message: "They still live: two million illegal immigrants in California." It was that ruler who withdrew the driver's licenses to the undocumented, a privilege that was recovered two decades later.

"It was a dirty tactic to choose Pete Wilson and it is a tactic that is being used so far," he said referring to President Trump, who is seeking re-election next year, and other Republican politicians.

Wilson's words and the dark objective of 187 "changed my life," says the legislator, daughter of Mexican migrants. "That attack was the worst thing that generation had seen," he lamented.

"Here to stay": the best images of the immigrant struggle in 2017
SEARCH FOR MORE

Nationals Meet With Donald Trump In The White House 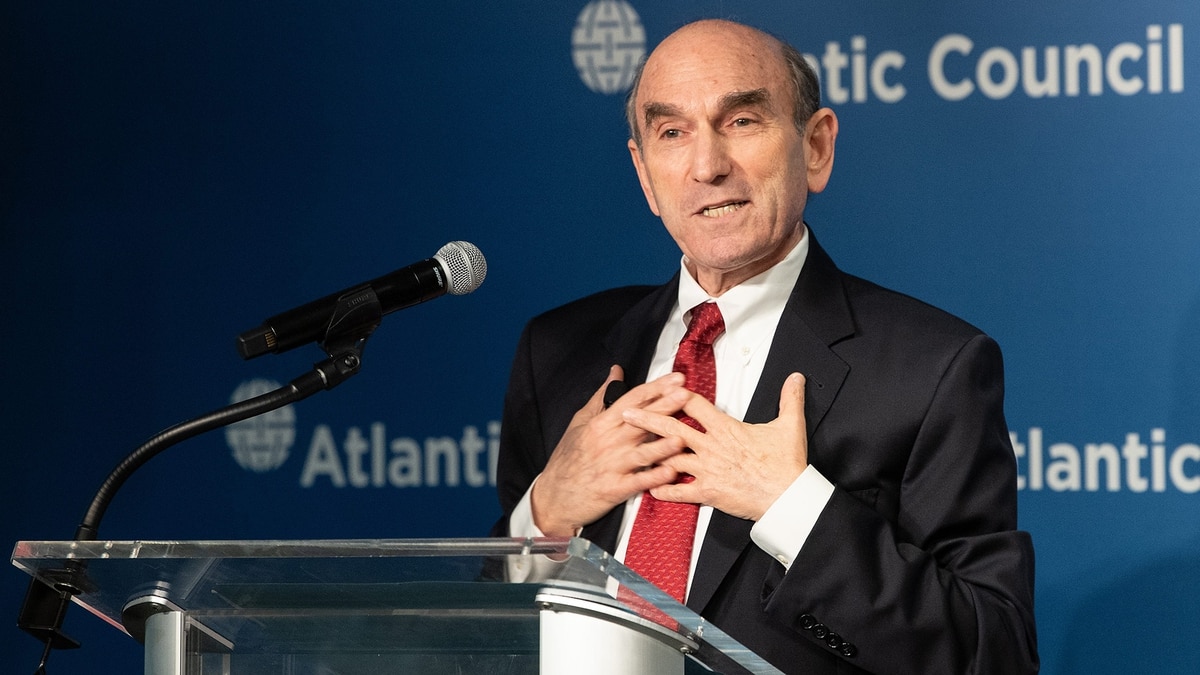