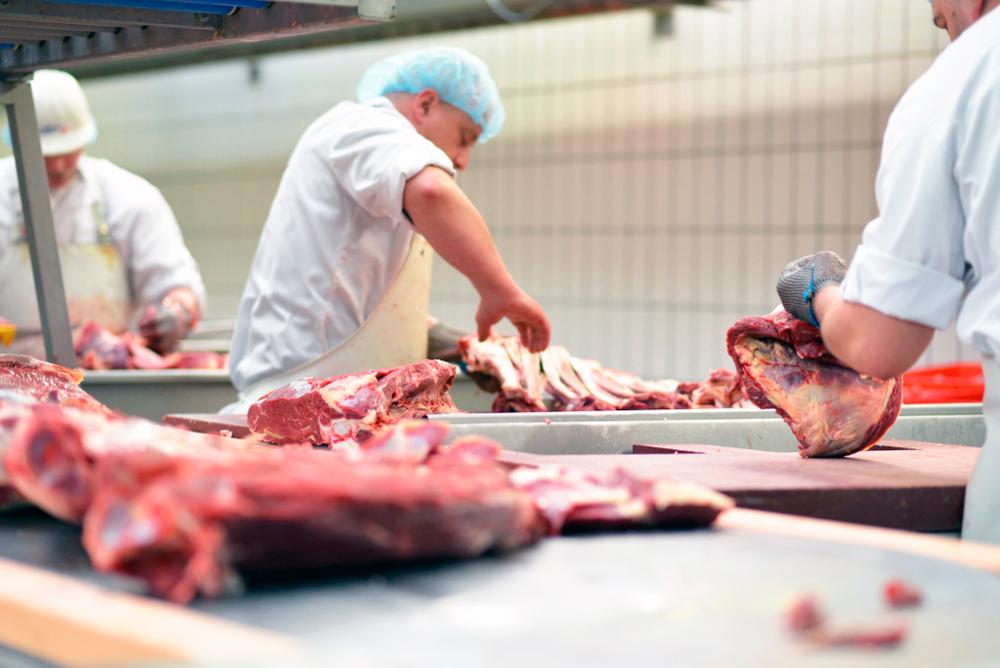 Meat companies in rural areas looking for workers who want to live in villages, temporary workers to harvest crops or caregivers of older people are jobs in which foreigners find opportunities in Spain, although they also do it in management positions or related to technology or research.

The authorizations of residence and work of foreign workers for highly qualified professionals (such as management analysts and telecommunications systems or technicians, for example) doubled in the last four years in Spain, according to data from the Ministry of Labor, which has had Efe access If in 2014 700 were granted, in 2018 they were 1,488.

The increase in these authorizations, within a 2013 law, was even higher in the case of foreign researchers, who multiplied by four, from 80 (five years ago) to 381 at the end of 2019.

But aside from these more attractive positions, the data shows a different reality: that migrants continue to occupy less qualified and unstable jobs and therefore less demanded by Spaniards.

All this despite the fact that Spain had 3.21 million unemployed at the end of the third quarter of last year, which represents 13.92% of the active population.

The first occupations for which more residence permits have been granted to foreign workers are domestic and agricultural work.

According to the latest official data, of September 2019, of the 19,157 million people registered with Social Security, 2,137 million are foreigners (11%).

By sectors, the highest percentage of foreign workers occurs in agriculture (16% of total affiliates), followed by construction (13%) and services – waiters, hotel cleaning (10%) and household employees ( 9%)

"The x-ray of the employment of foreigners shows us that they are in the most precarious sectors, both in agriculture and in the services sector, which have worse working conditions, short-term part-time contracts and hiding long hours," he explains to Efe Lola Santillana, Employment Secretary of the CCOO union.

He also claims that 'in the agriculture sector, the minimum wage is not even applied in many contracts, nor in the domestic service' mostly occupied by foreign women.

'There are foreign domestic employees who are going to renew their papers and they are not renewed because they do not charge the minimum wage', he laments, while remembering that these women 'have facilitated the promotion of Spanish women and their incorporation into the labor market ', Santillana values.

Foreigners are 42% of all domestic workers, says Ana María Corral, head of Migrations at the UGT union. "The most numerous nationality is Romanian, followed by those born in Bolivia and Paraguay," he adds.

The offer of several jobs in a meat processing plant in a town of Soria – the least populated province of Spain – has attracted ten families of Filipino origin.

The hiring was carried out through an agreement with the consulate of Spain in the Philippines, comments with Efe the president of the Chamber of Commerce of that province, Alberto Santamaría, an entity that does a work of 'intermediation' between the companies and the plaintiffs of work 'in areas where the lack of labor is evident'.

'In the province of Soria we have a problem of critical mass to work. Unemployment levels are low, 'explains the president of the Sorian Chamber of Commerce.

The demands of work in this rural province of the so-called 'Spain emptied' focus on sectors such as logistics transport, hospitality (chefs, waiters) and non-specialized labor industry, such as meat, details.

That is why Santamaría proposes to facilitate the hiring of foreign workers who are already in Spain, legalizing their situation: 'It is easier than making them return to their countries and hiring at source'.

"We are few and we have come down to a threshold where sustainability is very complicated in several small nuclei, where there is no renewal of people," he insists. EFE