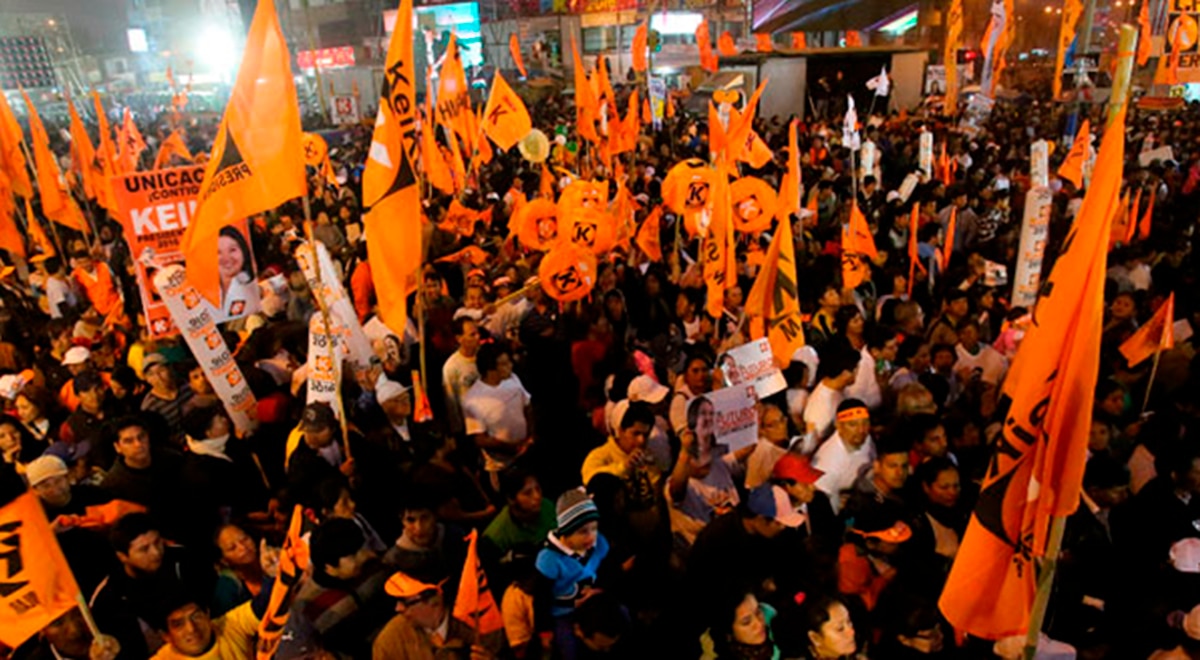 Fujimoristas that make up the Permanent Commission of Congress call on the workers of the dissolved Parliament to attend the march they are preparing for today against what they still call "the coup d'etat".

“Please, colleagues, ensure that your staff and family go to the mobilization,” says the orange ’Héctor Becerril in a chat group called“ Permanent Commission, ”according to the news program Fourth Power, America TV.

The Fujimori members of the Permanent Commission participate in this chat group, a group that still exists after the dissolution of Parliament.

“In parallel political action. This Monday we have to mobilize people, ”replies the‘ orange ’Angel Neyra in the chat.

"Please, friends, support with people for the mobilization on Monday, that the office workers and their families go, that they ask for a license without having any enjoyment and the lawyers that go with their medals," Becerril indicates again.

YOU CAN SEE Indira Huilca: “Fujimorism and its allies are in the process of denial”

Becerril continues and shows his colleagues an image of the face of President Martín Vizcarra with a great inscription that says "Dictator", all in yellow and black background.

“This is to put it as a template in a triplay to paint quickly on the walls. Please flood our regions with the word ‘dictator’, ”says the Fujimorista investigated by the Prosecutor’s Office in cases of‘ Los Temerarios del Crimen ’,‘ Los Wachiturros de Tumán ’and alleged peak with porcelain tile.

The use of State personnel for their particular manifestations has been a habitual behavior of Fujimori.

In October last year, several congressional workers were identified on a stand in support of Keiko outside the Criminal Chamber of the Judiciary during a hearing on the preventive detention of the former candidate. An assistant from the Security Office, Rita Rodríguez, was even interviewed by a radio station.

In recent years there have also been several employees of Parliament who were acting as 'fujitroles'. That is, they attacked critics of Fujimori and defended the ‘oranges’ in social networks, in the middle of working hours.

Becerril and Neyra denied being pressuring state workers for their march.