The extraordinary meeting of the G20 leaders to address COVID-19 will be held this Thursday by videoconference, as confirmed by the UN on Tuesday, which calls on the group for an unprecedented package of measures to respond to all dimensions of the crisis.

Saudi Arabia, the incumbent president of the G20, had announced last week that a virtual summit on the coronavirus was being prepared, although he had not specified the date.

This Monday, the ministers of Economy and governors of the Central Banks of the member countries have already promised to elaborate an action plan to coordinate the response to the disease and the measures to face the consequences of the pandemic.

The Secretary General of the United Nations, António Guterres, will participate from New York in the appointment this Thursday, according to what his spokesman, Stéphane Dujarric explained to journalists.

Ahead of the meeting, Guterres has written to the G20 leaders to ask them for “coordinated and determined” actions in order to face the coronavirus crisis, both from a health point of view and from an economic and social point of view.

In the letter, released by the UN, the Portuguese diplomat calls for the establishment of a response mechanism guided by the World Health Organization (WHO) in order to jointly eradicate the disease.

“This mechanism would strengthen the global response and give countries greater capacity to stop transmission, carry out tests, follow-up, quarantine, treat the sick and coordinate measures to restrict movements and contacts,” says Guterres, who also calls for cooperation in production. of a vaccine against the virus.

The UN insists on the need to support countries with fewer resources to deal with the disease and, within this framework, calls on the G20 leaders to end tariffs and other barriers that hinder the supply of medical supplies and to lift sanctions imposed on certain countries in order to ensure that they can cope with the disease.

“It is a time of solidarity, not exclusion,” says Guterres in his letter.

In the economic sphere, the United Nations warns that the crisis will have a cost that will have to be measured in billions of dollars, which is why it requires the G20 to “massively” inject resources into the system and forget about traditional economic rules and policies, since the world sails “unprecedented times”.

“I urge G20 leaders to consider the urgent launch of a large, coordinated, trillion-dollar stimulus package to respond to the direct provision of resources to businesses, workers and households in countries that cannot do it themselves,” he says. Guterres, who says that these expansion measures must be accompanied by a rejection of protectionism.

The G20 is made up of the United States, Russia, China, France, Germany, the United Kingdom, Argentina, Australia, Brazil, Canada, India, Indonesia, Italy, Japan, Mexico, the Republic of Korea, Saudi Arabia, South Africa and Turkey, as well as by the European Union, and Spain is a permanent guest country. 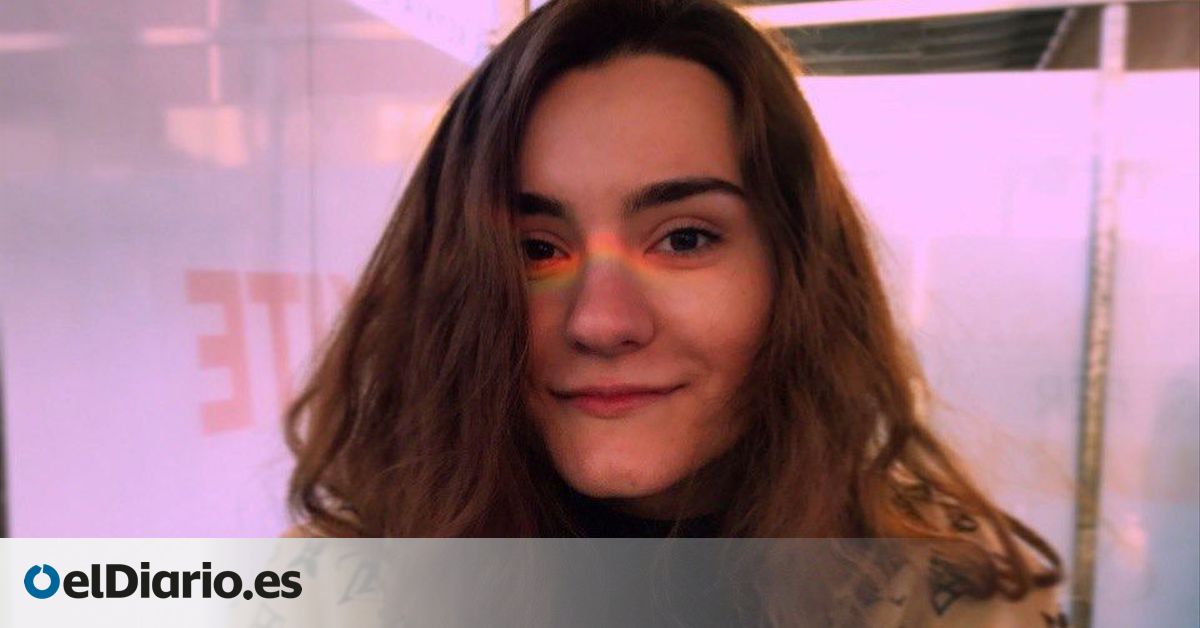 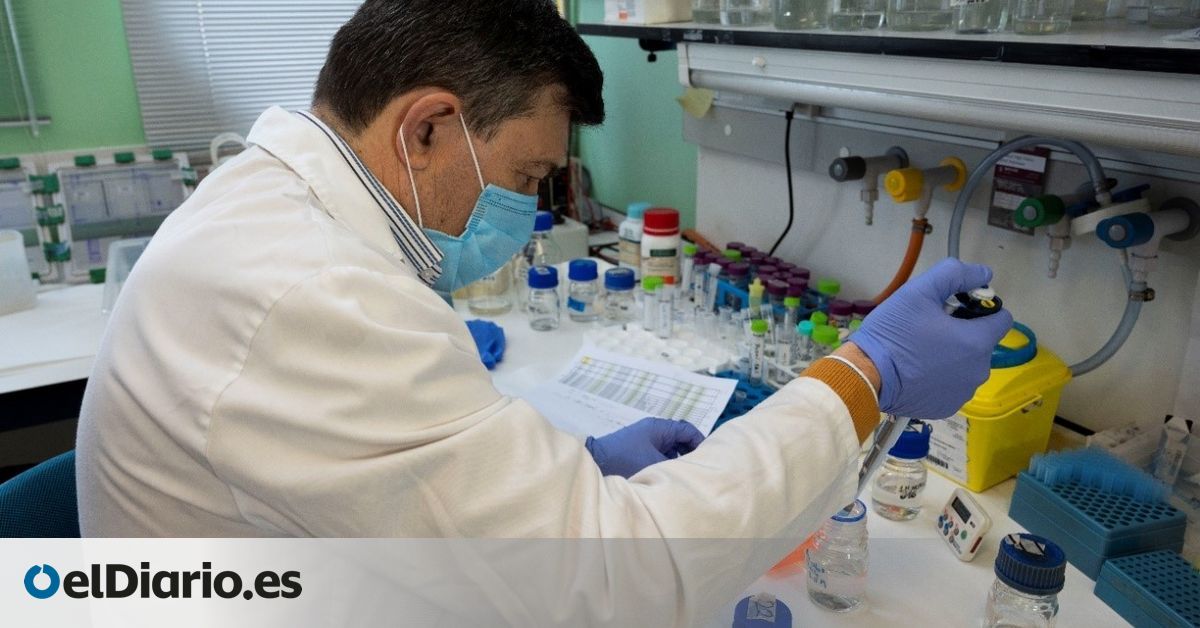