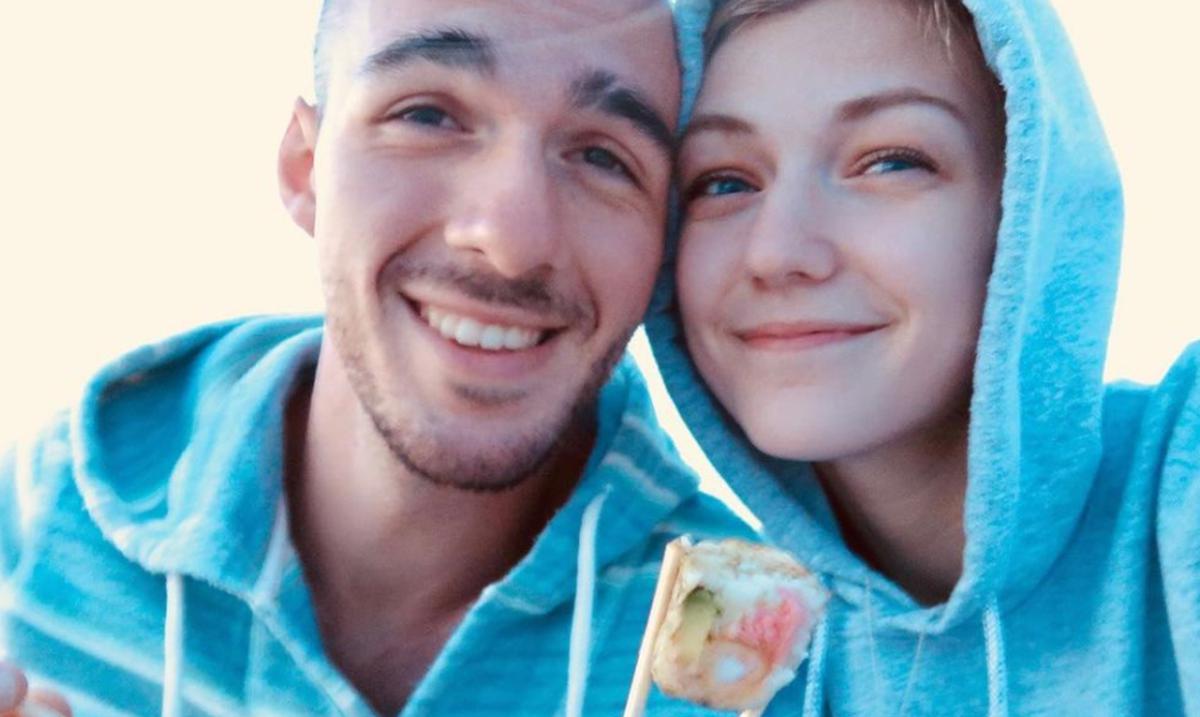 Miami – The family of Brian Laundrie, the 23-year-old man who confessed to murdering his girlfriend Gabby Petito, 22, in a written note he left behind before committing suicide in Florida, a case with great resonance in 2021, will be subjected to a trial based on a lawsuit filed by the victim’s parents.

According to the latest court documents in the case, a judge in Sarasota (west coast of Florida) ordered a jury trial and set the start date of August 14, 2023.

The family of Petito, who was found dead last September after she disappeared during a van trip across the United States with her boyfriend, accuses the Laundries of having known about the murder but not telling authorities and helping to escape. his son, who committed suicide last October while police were looking for him in a Florida wilderness.

The Laundries’ attorney, Steven Bartolino, said the accusations against his clients are “baseless” and “frivolous” and that the fact that they did not want to have contact with the Petitos when the girl was missing was due to the exercise of their constitutional right. to remain silent.

The Petitos are claiming $30,000 for damages to the Laundries, according to what the WSTP television channel in Tampa (Florida) reported on Thursday.

Last January, the FBI reported that next to the body of Laundrie, who took his own life with a shot to the head, they found a notebook in which he had written that he was responsible for the death of his fiancée.

In July, Gabby Petito and Brian Laundrie headed out to tour national parks in the western United States. The couple met during their high school years on Long Island, New York. (instagram) 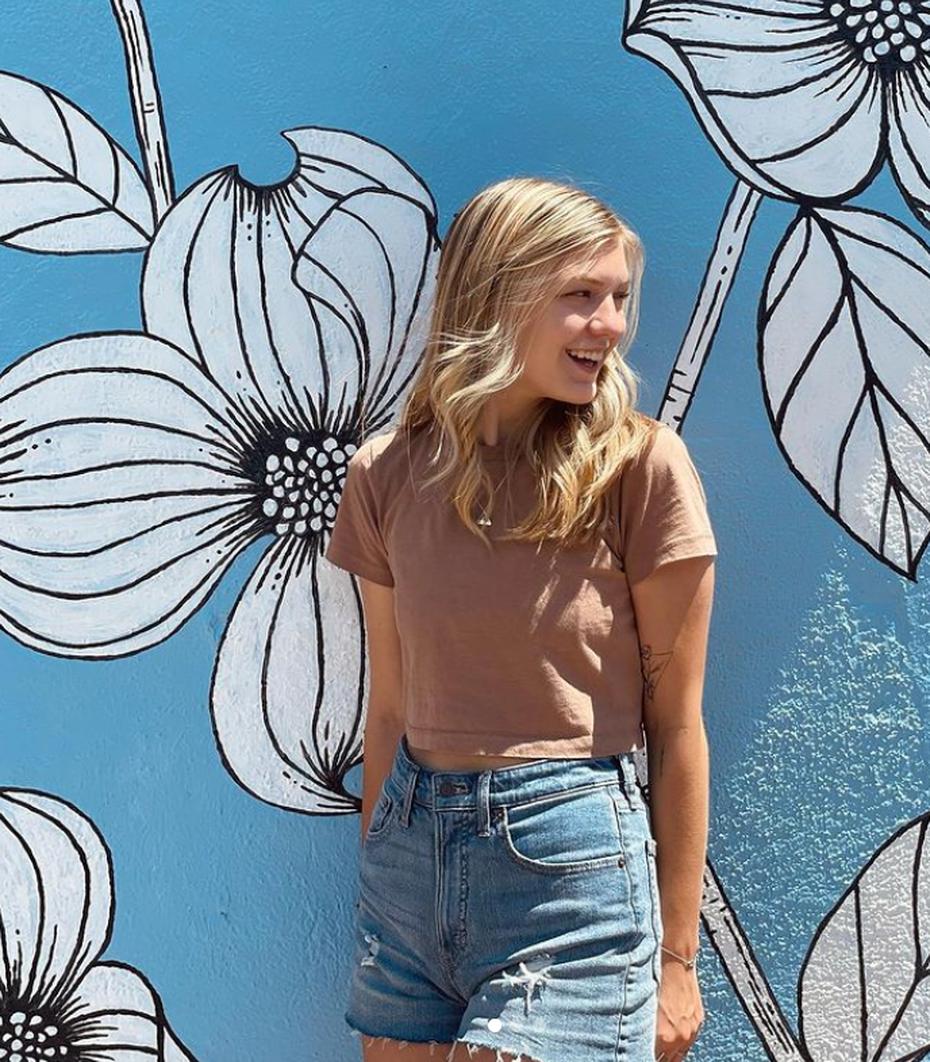 The 22-year-old had an extensive presence on social media, where she used to share images and videos of her trip around the country with her boyfriend. In her profiles, everything seemed to be going great. (instagram) 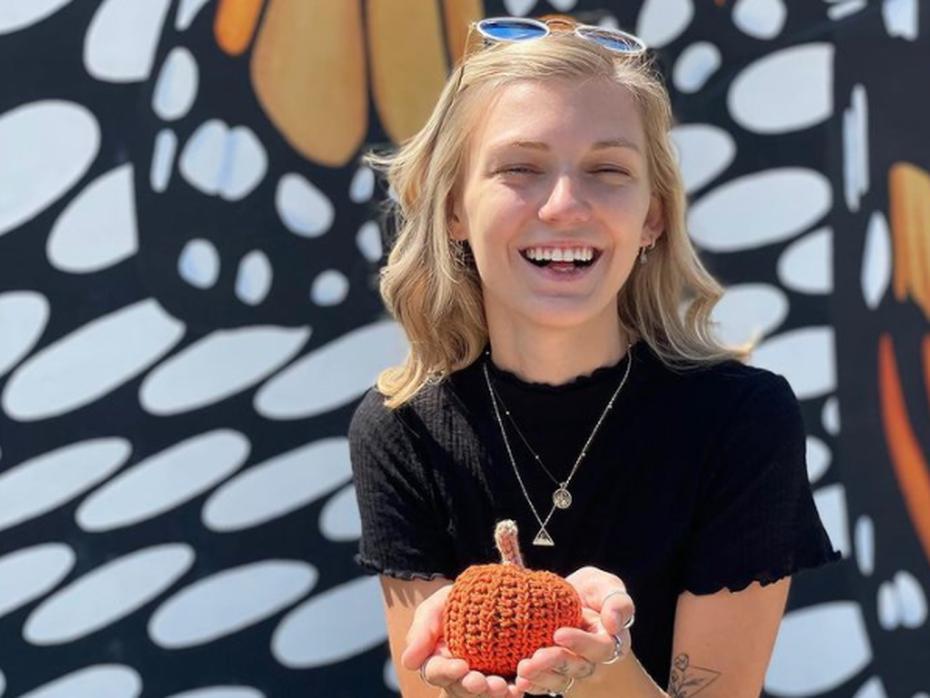 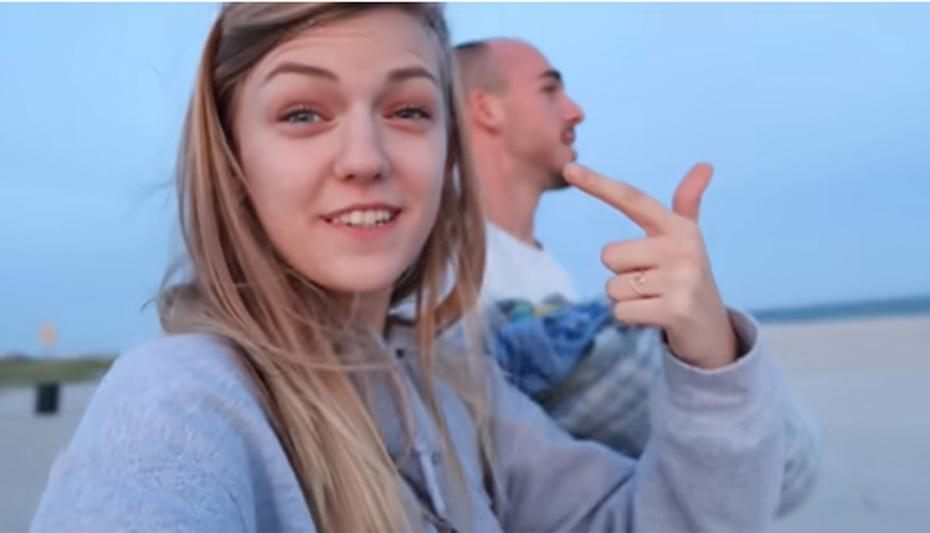 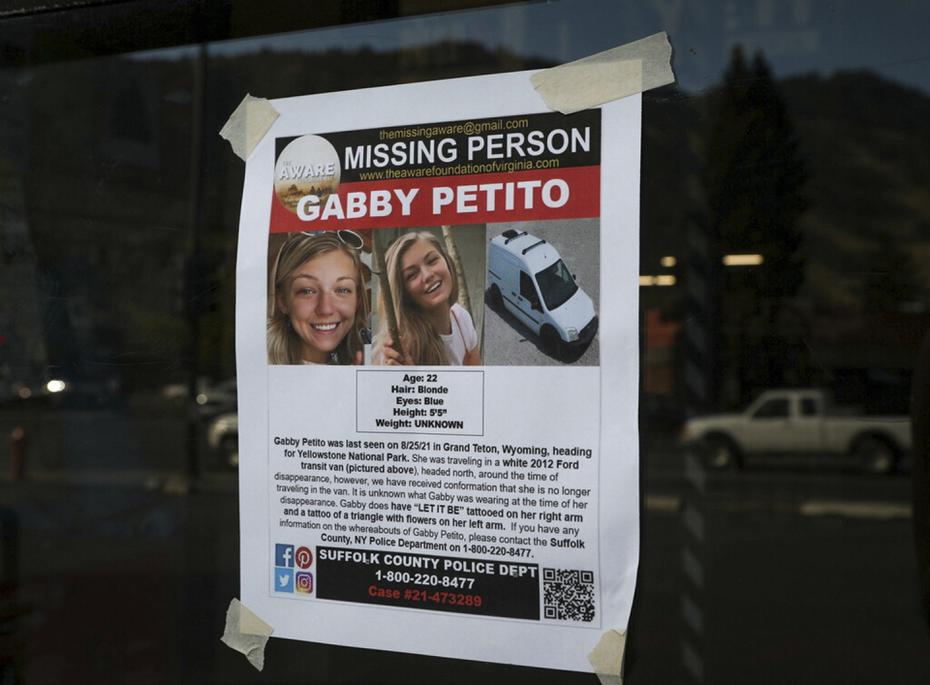 Petito’s family reported her missing on September 11, after losing communication with her since August 30, when she texted them, “There is no service in Yosemite.” However, the FBI believes that the young woman did not send this message. (Supplied) 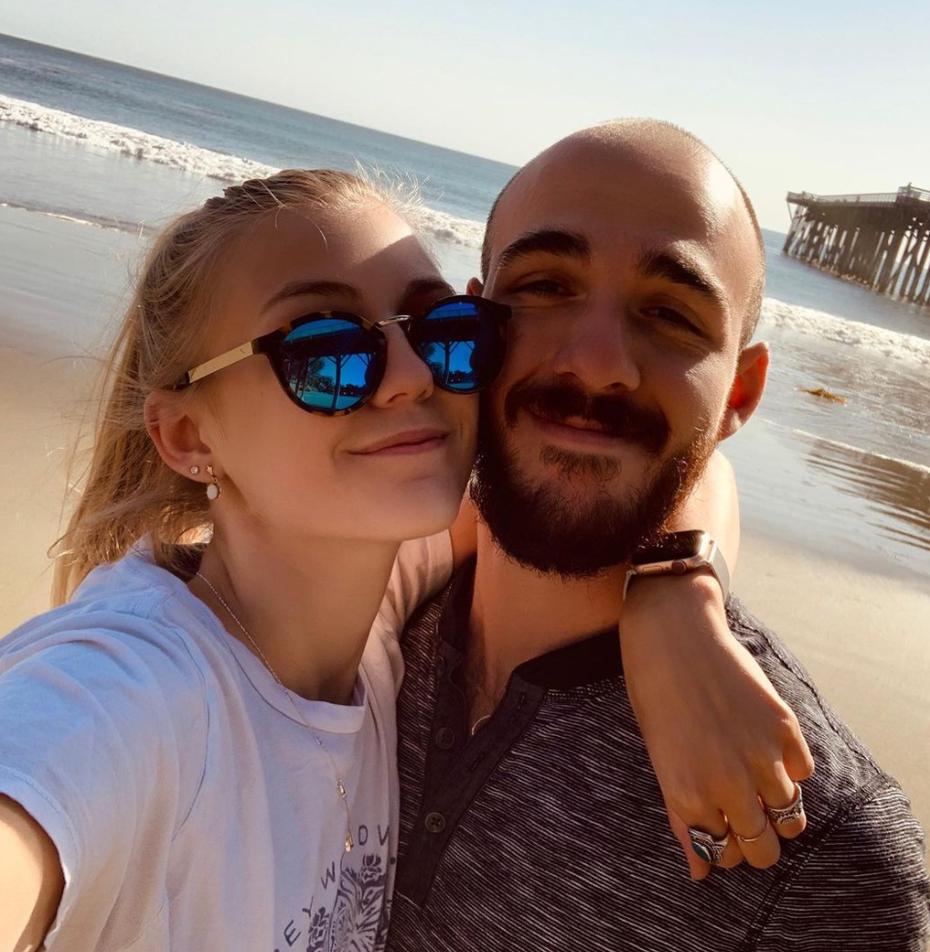 Police on Sept. 15 identified Laundrie, 23, as a person of interest in the case. However, her parents said that they had not known of her whereabouts since the day before. (instagram) 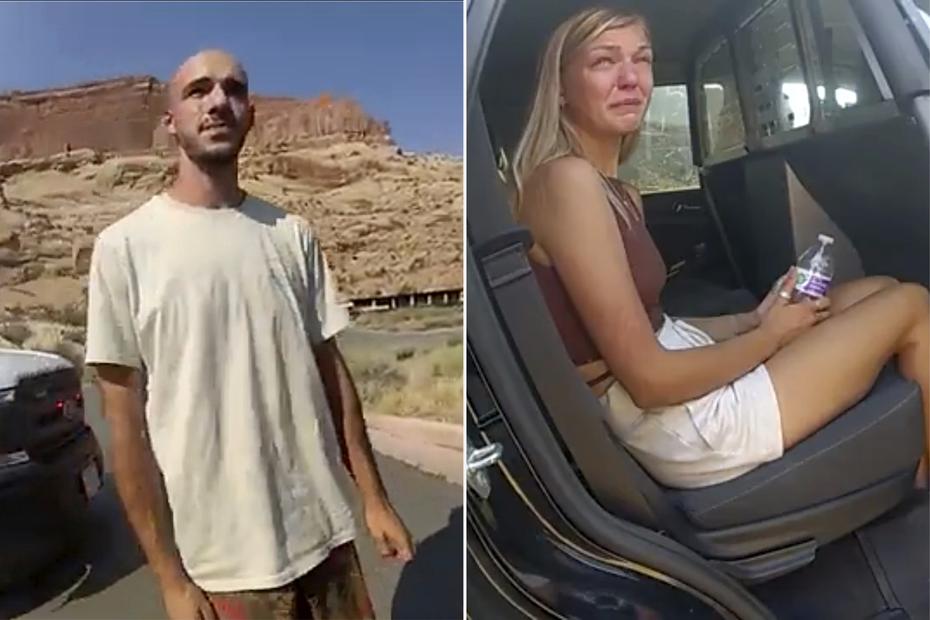 Then, on September 16, authorities released a video showing police officers intervening with the couple on August 12 while they were having an argument near the entrance to Arches National Park in Utah. (The Associated Press) 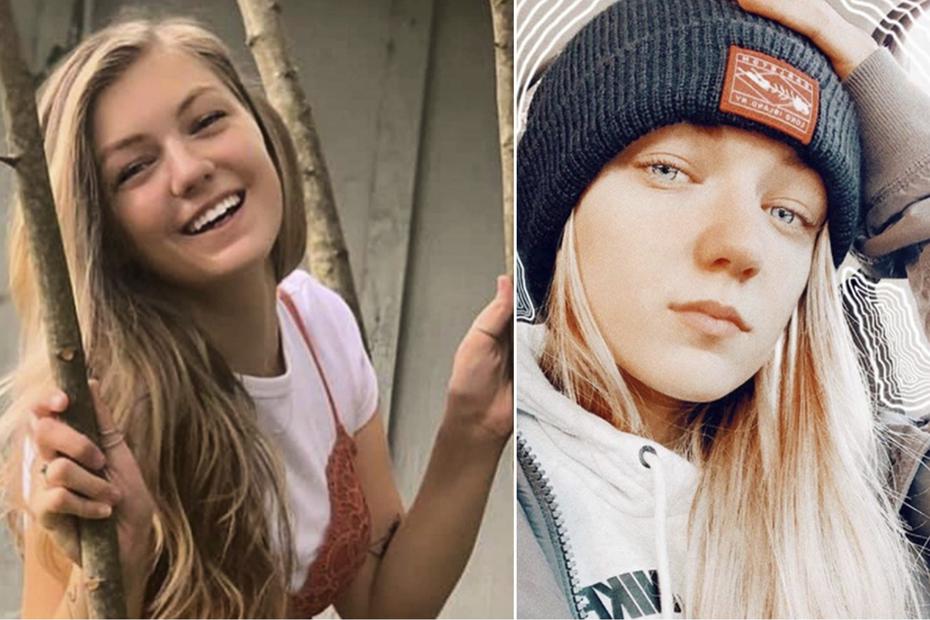 On September 19, authorities found a body in a camping area near Grand Teton National Park in Wyoming. Two days later forensic personnel confirmed that the body belonged to Petito and that his death was a homicide. (The Associated Press) 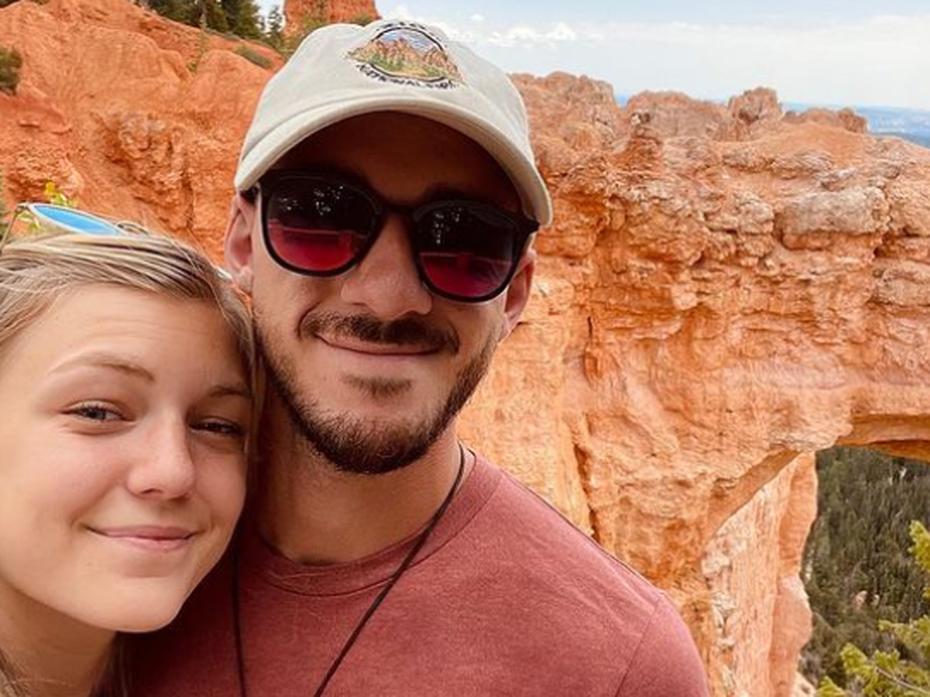 Police have been searching for Laundrie since September 18 on a reservation in Florida, where her parents alleged she might be. Two days later, agents raided the residence of the young man’s parents. (instagram) 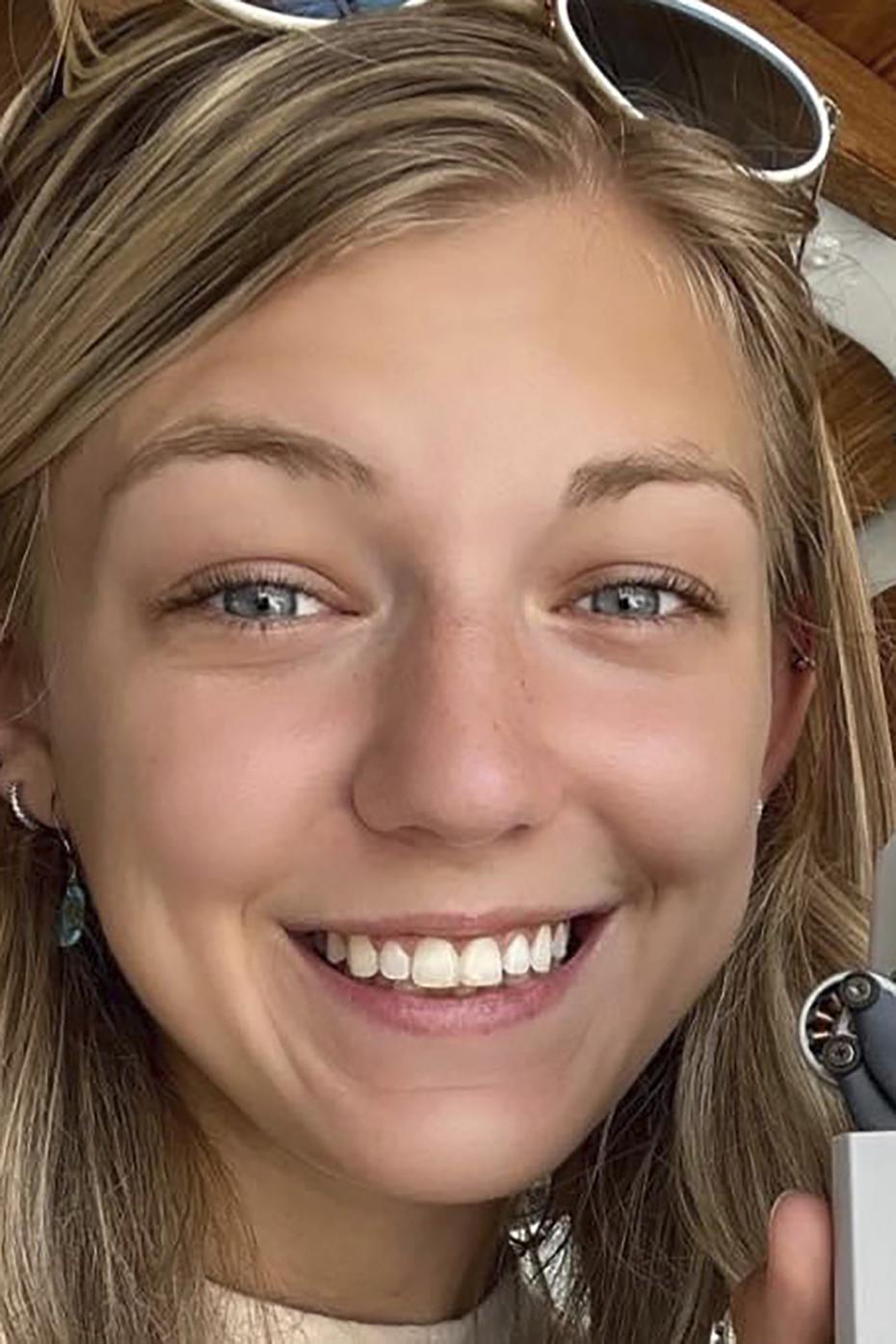 On September 22, a special team of divers joined the search for the young man in a marshy area of ​​the “T. Mabry Carlton, Jr. Memorial Reserve,” also known as the Carlton Reserve (North Port Police Department (via AP) ) 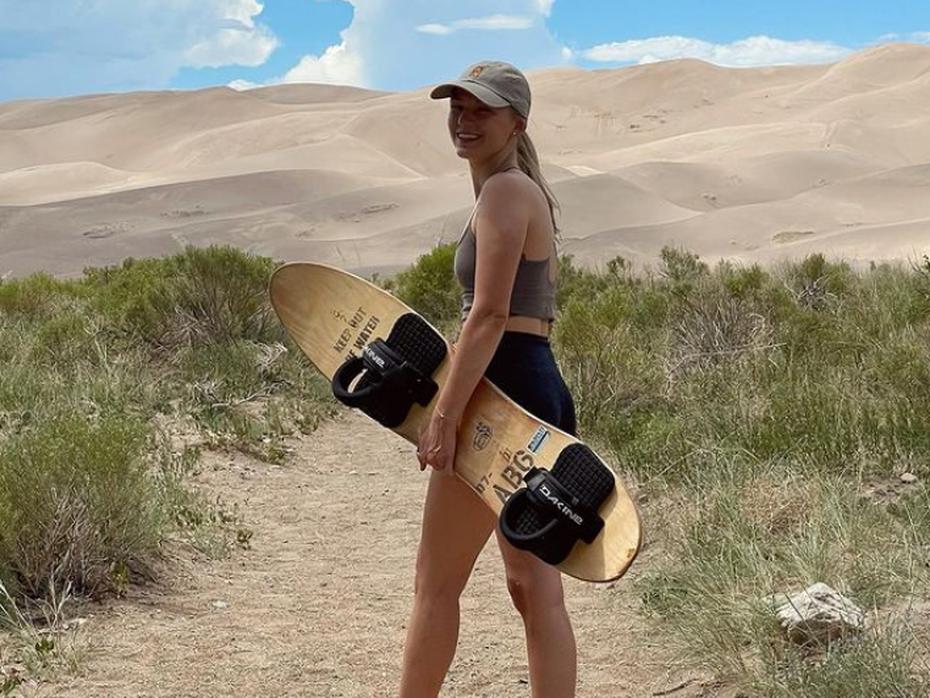 The US Attorney’s Office for the District of Wyoming issued an arrest warrant for Laundrie on September 23 after a grand jury found cause in her partner’s death. (instagram)

“All logical steps of the investigation have been concluded in this case. The investigation did not identify anyone other than Brian Laundrie directly involved in the tragic death of Gabby Petito,” FBI Denver Division Special Agent in Charge Michael Schneider said in a statement.

Petito and Laundrie traveled across the country chronicling their trip in their truck on social media, before Laundrie returned to her parents’ home in North Port, Florida without her on September 1 and then disappeared.

The FBI investigation into Petito’s disappearance began on September 12, following a complaint by the young woman’s family.

Immediately, FBI agents and local and state police began their search in a remote area within Grand Teton National Park and Bridger-Teton National Forest in Wyoming.

A week later, some 20 days since she was last known, a search team located Petito’s remains in an area where the pair had been seen, in the Spread Creek Camping Area.

The coroner’s office concluded in its expert examination that Petito had died from injuries “to the head and neck caused by a blunt object and strangulation.”

It was then that the first lines of investigation pointed to Laundrie as a “person of interest” in this case, since he was the last person who had seen the young woman alive.

Laundrie was reported missing on Sept. 17 after his parents said he went for a hike on Sept. 13 and never came home. 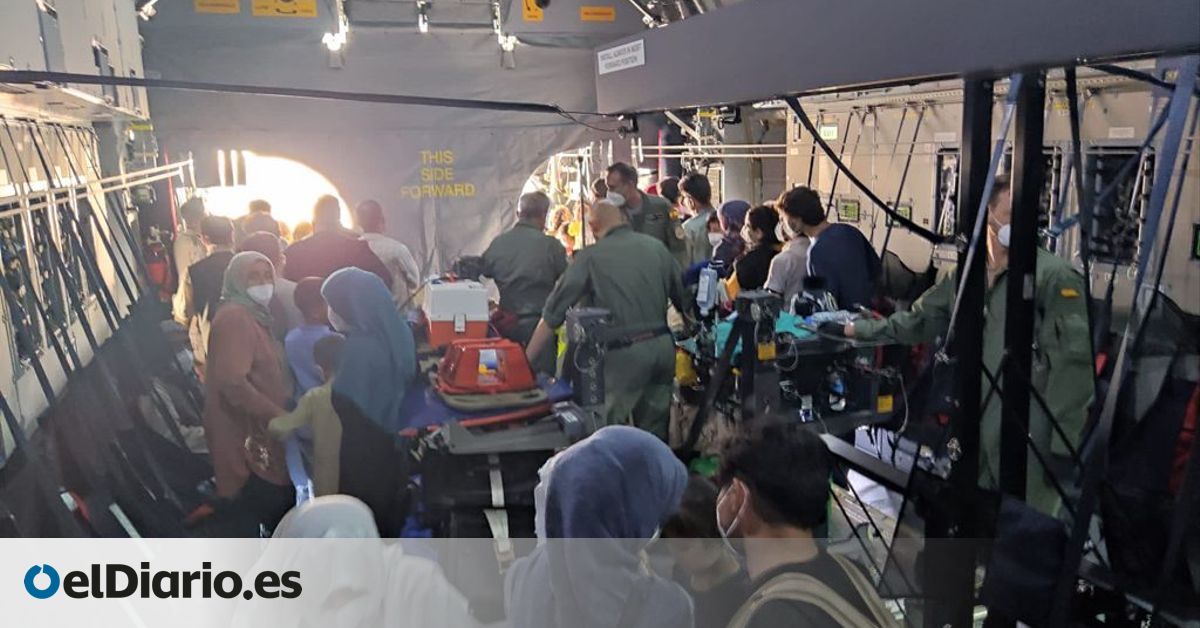 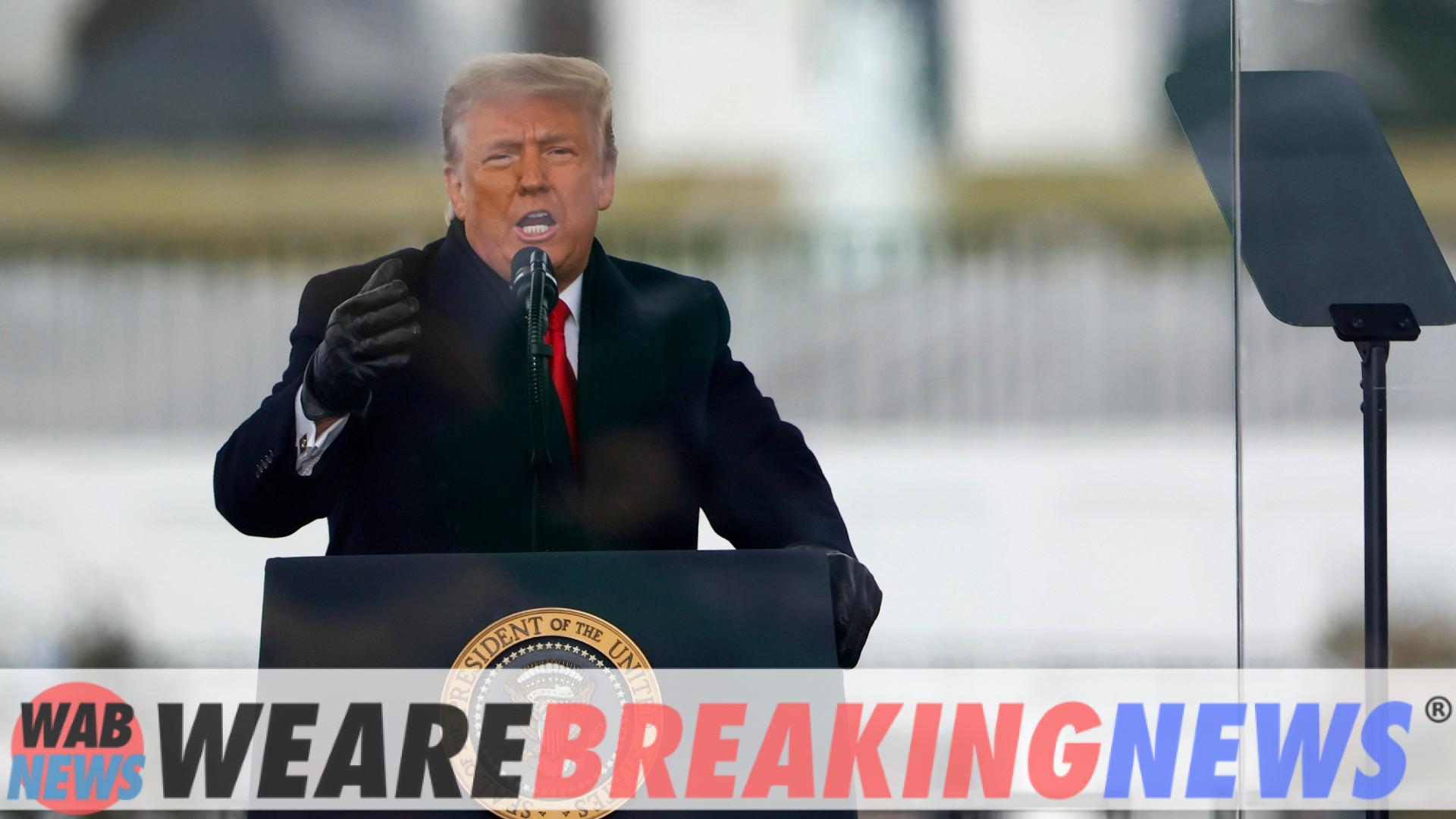 The Case Against Trump That Was Uncovered By The January 6 Commission, And What Is To Come (Analysis) 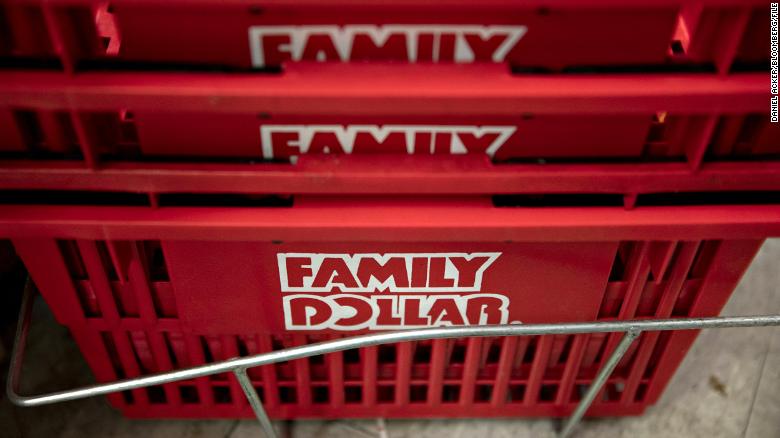