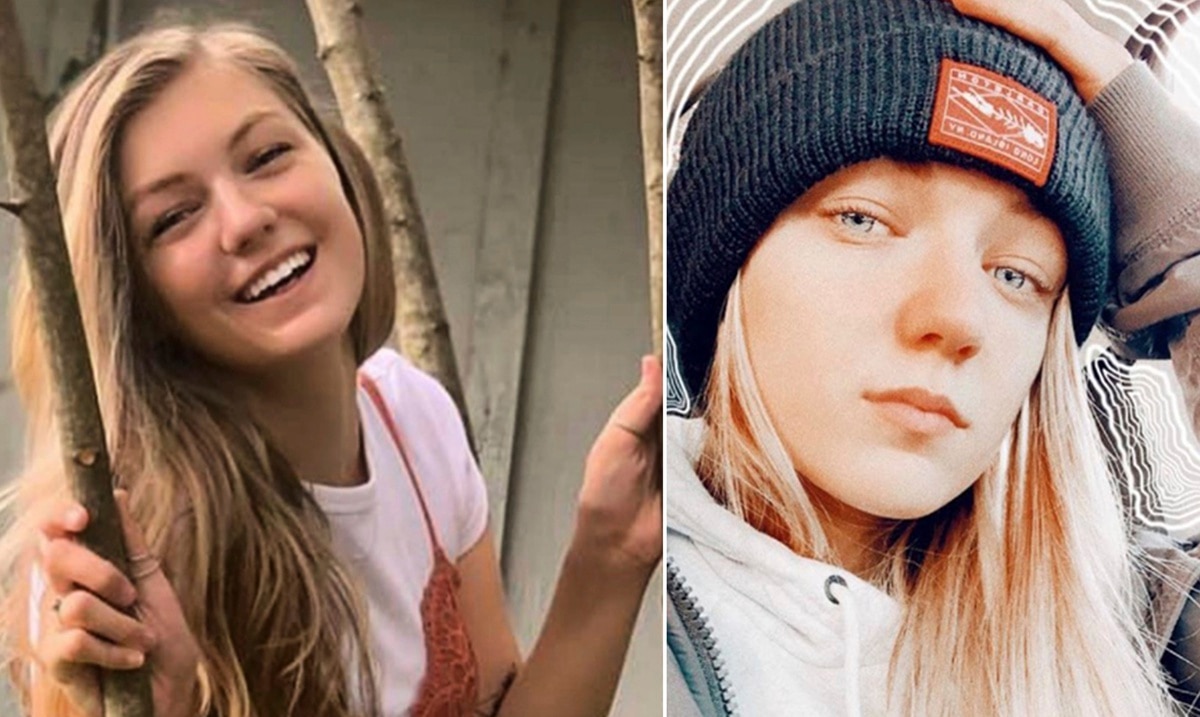 Moose – The authorities reported that the body discovered this Sunday in Wyoming is that of the missing young woman Gabrielle “Gabby” Petito.

The Federal Bureau of Investigation (FBI) said the body was found by agents who had spent the past two days searching for her.

The cause of death has yet to be determined, said FBI Special Agent Ch arles Jones.

“The full forensic identification to confirm 100% that we found Gabby has not been completed, but her family has been notified,” Jones said. “This is an incredibly difficult time for (Petito’s) family and friends.”

An attorney who has been acting as a spokesperson for the Petito family could not immediately be reached for comment.

Petito and her boyfriend, Brian Laundrie, set out on a cross-country hike in a converted truck in July to visit national parks in the western United States.

However, on September 1, the young man returned in the vehicle and without his girlfriend to the family home, where the couple also resided. After days without hearing from Petito, of which his parents last learned while he was in Grand Teton National Park, in Wyoming, his family reported his disappearance on September 11, and the authorities turned to a search for Nacional level.

Jones said investigators are still looking for information from anyone who has seen Petito or Laundrie around some campsites located on the eastern edge of Grand Teton National Park, the same site that was the subject of a police search over the weekend. .