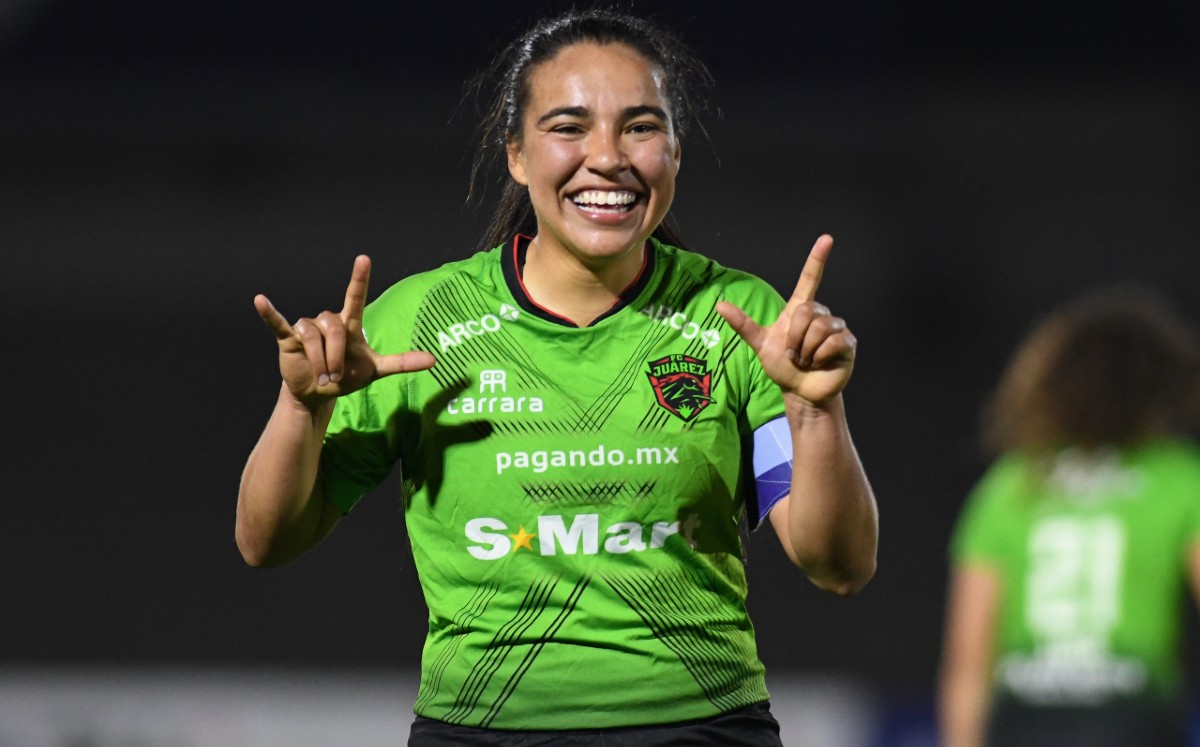 What a sample of individual technique was given tonight by Gabriela Álvarez in the game between FC Juárez and Querétaro of the Liga MX Femenil. The player sealed the second victory in the border tournament with a real goal.

Already in the final stretch of the match and with the score 1-0, Álvarez prepared to charge a foul. The position was not the best, because in addition to the long distance where the action was marked, the charge was loaded to the right of the field of the Benito Juárez Olympic Stadium.

Even so and before all odds, the soccer player placed the ball, hit it hard and her shot hit the upper left corner of goalkeeper Diana García and then entered the goal for the second goal.

The Gallos Femenil goalkeeper could do little before the great shot that sentenced the match with 2-0 and thus celebrate the victory at the Benito Juárez Olympic Stadium. With the result, Juárez Femenil at least managed to climb one position at the bottom of the rankings and reached 16th place