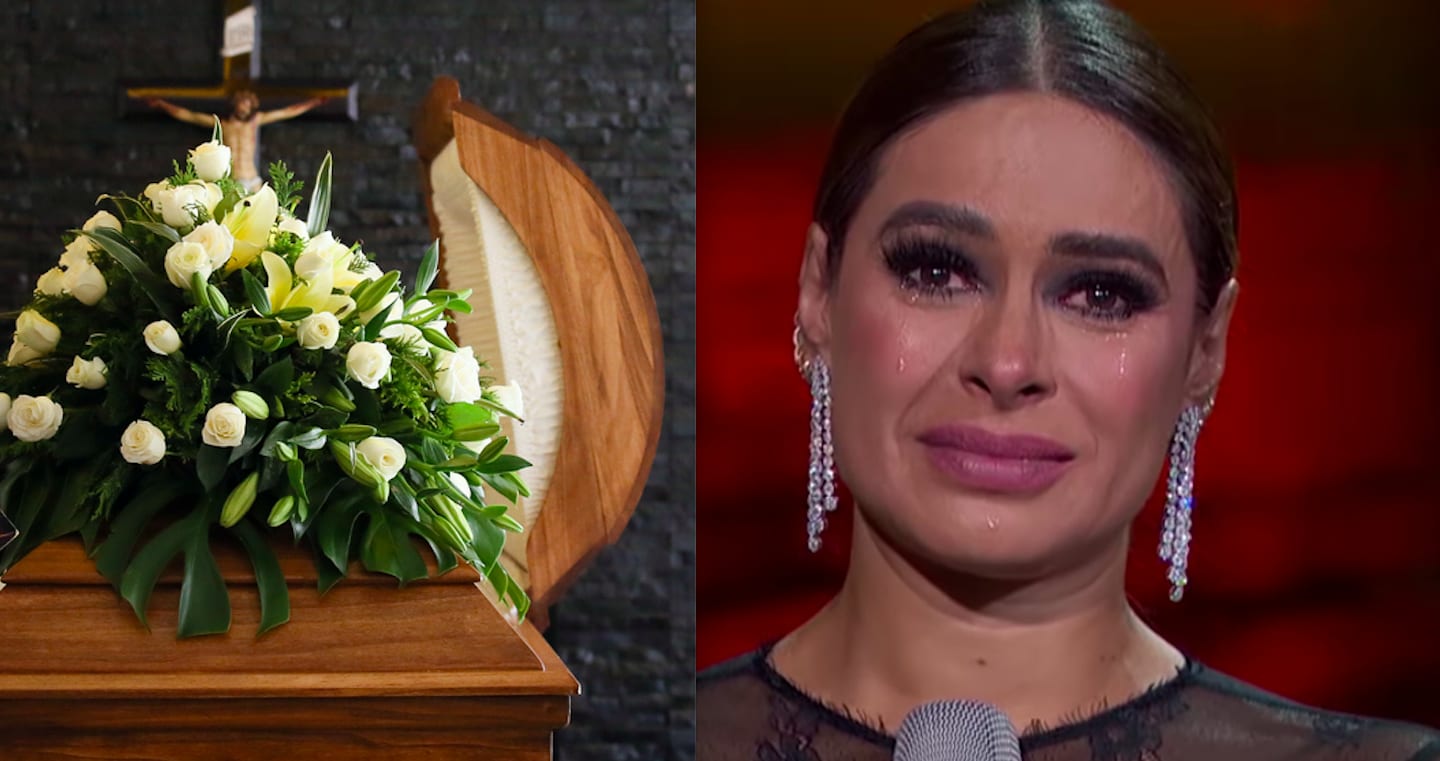 Amid rumors about divorce, Galilea Montijo dyed mourning The presenter is mourning the death of a very close relative Likewise, speculation about a possible separation from her husband is burning

Amid speculation about a possible divorce of Fernando Reina, the driver Galilea Montijo is mourning after the death of a close relative.

The presenter of ‘Hoy’ and her husband would be going through a very strong marriage crisis, which would keep them apart and on the verge of divorce.

Amid these growing rumors, news emerged that puts Galilea Montijo in mourning, according to journalist Alex Kaffie.

YOU CAN BE INTERESTED: LAST MINUTE: Confirmed 12 dead in ambush to LeBarón family

Through one of his columns where he talks about entertainment, the presenter also said that Gali is in mourning after the death of his sister-in-law.

Kaffie mentioned that today is about the sister of her husband Fernando Reina Iglesia. Although the rumors about a separation are strong, Galilea Montijo would be living this death in a very particular way, since his sister-in-law had been living in his house for several years, so the union they had would have been powerful, according to Álex.

Galilea Montijo has not provided more information about it, as he usually does with most aspects of his private life, just as has happened with the rumors of his divorce.

Galilea Montijo and her husband Fernando Reina would be going through a strong marriage crisis, which would have them separated and with divorce plans.

"The rumor is very strong on Televisa that Gali and Fer are going through a new marriage crisis, and that it could lead to a final divorce," a friend close to the driver told a post for TvNotas.

About the problems that resulted in this distancing, the person said: “Well, it is nothing new, they have had problems since day one they got married and the rumor of a separation has existed since then. They have had their grabs, but it seems that this time it is very serious. The details were running out, the patience, it seemed that they were on separate paths, so they agreed to take time, in which each one will make his life to see how they are doing and thus make the decision to sign the divorce.

However, everything indicates that also the difference in salaries between the artist and the politician has had a lot to do with her decision. “There is no comparison between the income of Galilee and those of Fernando. She earns 800 thousand pesos just for the Hoy program, that's why she adds her work on the outside and her exclusivity contract … Fernando doesn't earn even half. (They fought) many times, especially lately, and that is that Fer was in charge of managing his wife's accounts, he realized everything he wasted and came to tell him not to spend so much, which bothered Gali a lot. In addition, she is tired of paying everything, since in recent years she has paid for trips, properties, expenses and that has frustrated her, well, not only her, Fernando too. ”

On who made the decision to separate, the source said: “As far as I understand, it was Galilea Montijo who suggested it. He thinks that Gali is being influenced, has even come to say that because of Gali's friends, they are going to separate. ”