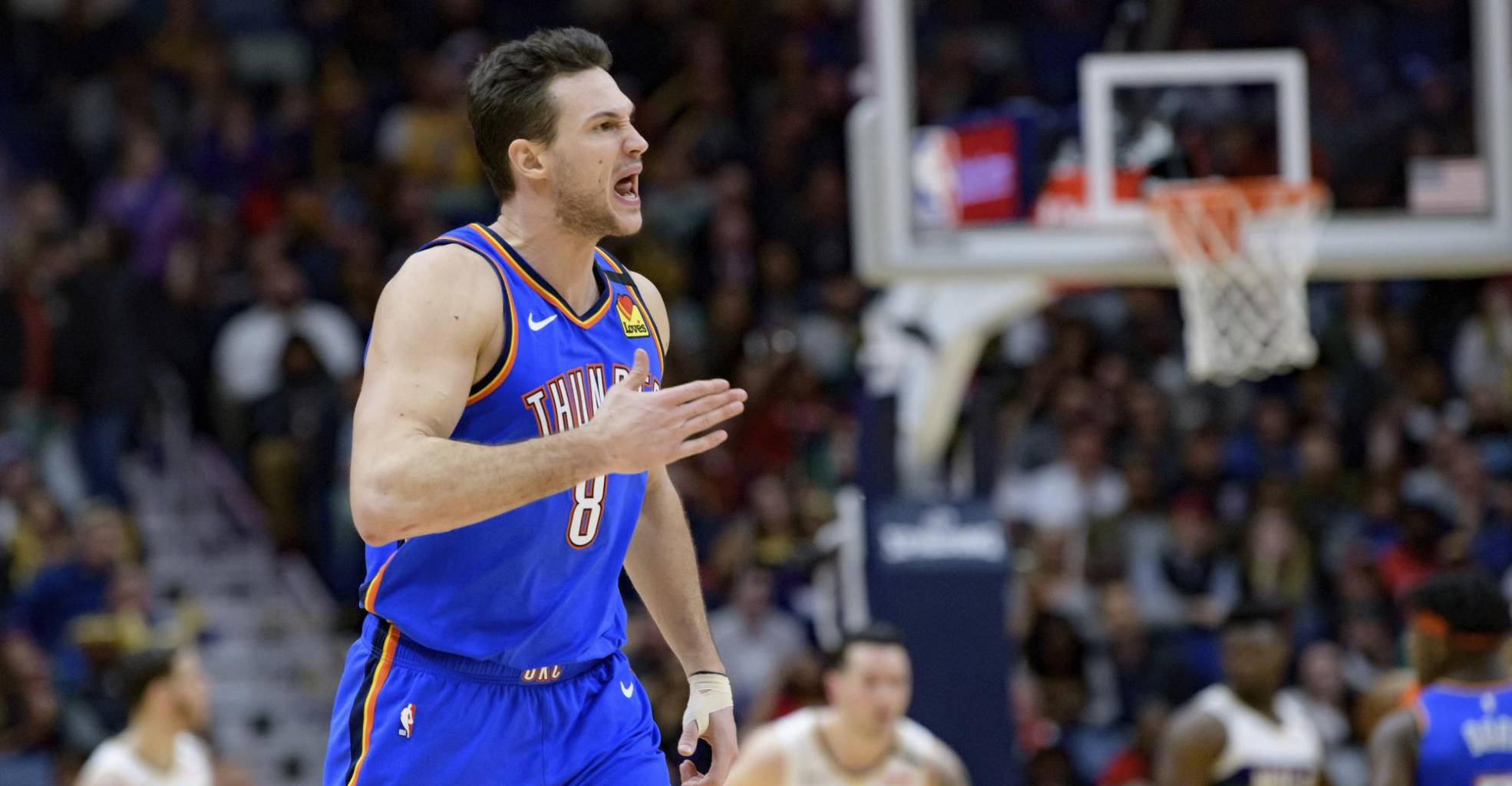 Danilo Gallinari scored 29 points, while Chris Paul added 14 and distributed 12 assists, so that the Oklahoma City Thunder won on Thursday 123-118 at the New Orleans Pelicans, on the NBA day of February 13, 2020 .

Zion Williamson got 32 points for the Pelicans. It is the second time in a row that the rookie exceeds thirty units.

But the crucial baskets of Italian Gallinari, who scored 11 points in the fourth period, prevented Williamson’s performance from translating into a victory for the locals.

New Orleans, which was at a disadvantage even by 13 points in the third period, reacted thanks to the dominance exercised by Williamson at the foot of the ring. The Pelicans came to take slight advantages in the last six minutes.

Lonzo Ball hit a triple from a corner to give the Pelicans the 111-110 lead, but Gallinari hit the paint, before hitting a triple. He added free throws and a basket in the last minutes, to put the score 121-1115, with 30 seconds left.