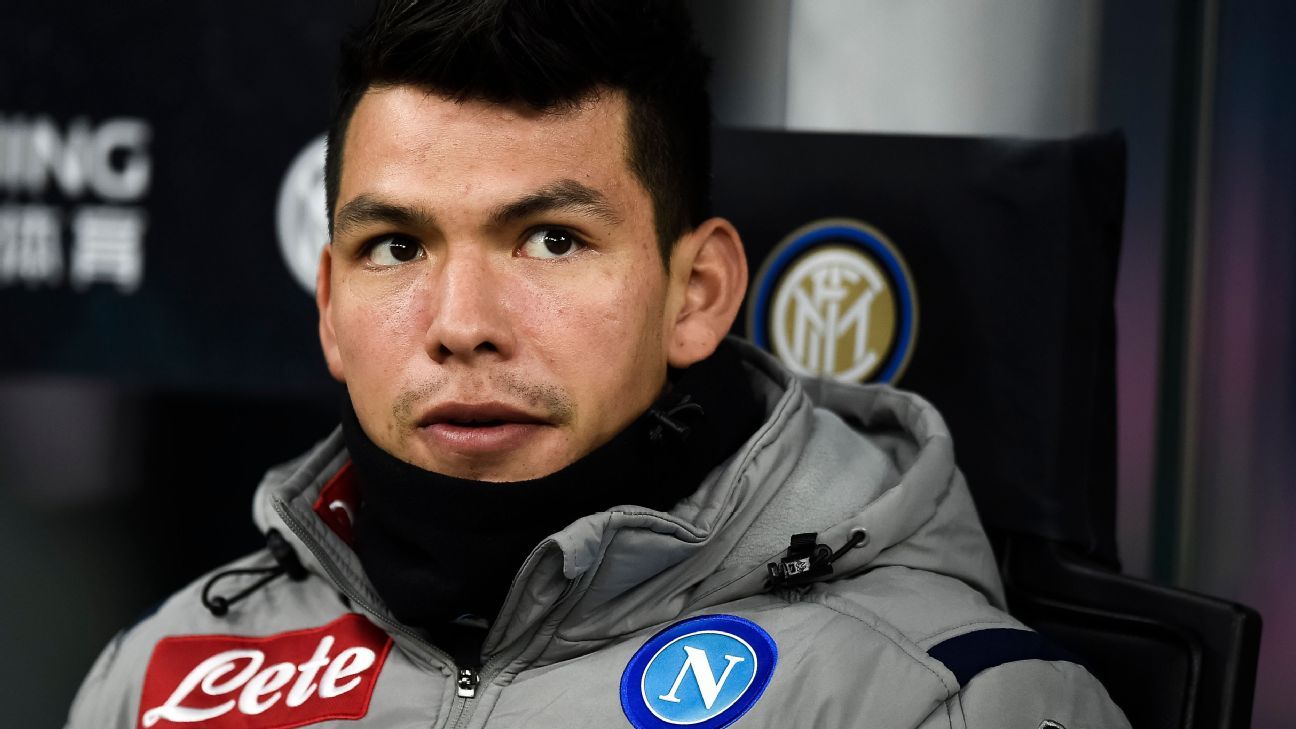 Hirving Lozano remains relegated to the Napoli by Gennaro Gattuso. Even ‘Rino’ accepted that it “hurts to see him in the stands,” but that he is looking for the best for the team, and also revealed that he talked to him about the functions he should do on the pitch.

“I talked to Lozano, can you play outside, but can you guarantee me a defensive phase? Or do I put him or the team in trouble? I think so, at the company level (club) I am not doing well, but I put functional players and I have to explain it to them. It hurts to see Lozano in the stands, but I have to make decisions, then everyone will have to be prepared, ”he said at a press conference.

In the same way, he said that despite the millionaire investment that was made by the ‘Chucky’ he has to choose the elements that help him in terms of his game system.

“I know that I have important players at my disposal, but I choose the functional ones. Lozano and Meret are very strong, but as for how I want to play I talked with Lozano, ”added Gattuso.

Finally, ‘Rino’ shared that he wants to stay in Napoli, because although he has a contract until 2021, he is focused on improving the team’s results.

“I would love to stay. I have a contract until 2021 with an exit option on April 30, but the problem is not the contract, I just think about working. I sit with the president three or four times a day and we will sit down and talk about it, but today is not the priority.

“I think I am comfortable with myself, I am in a beautiful environment, I want to be well, I want to train people who want to come here. It always seems that nothing works, but here there are people in the club who are many things. I signed 6 months with the option to renew in favor of the club, despite other offers, because it is a great team, a great club, which gave me an incredible opportunity, ”he concluded.

Lozano was summoned by the DT for the match against Torino, duel for Serie A.