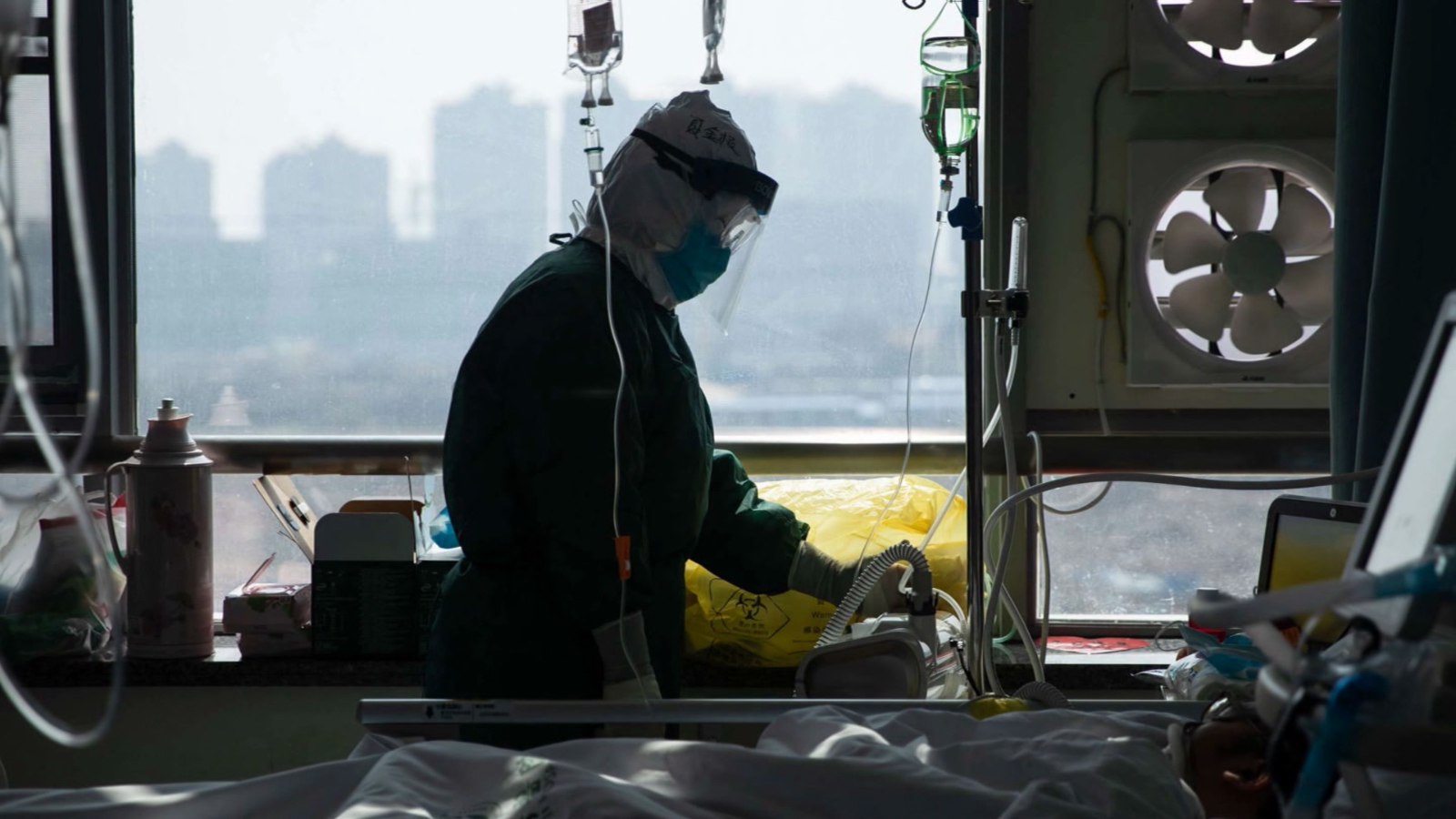 Georgia joins a growing list of states that have broken their own records for hospitalizations of COVID-19 patients in a surge that is outpacing doctors and nurses and affecting more and more children.

The country’s intensive care units are filled with extremely ill coronavirus patients, even in places where hospitalizations have yet to reach their previous peaks.

On Wednesday, there were 50 COVID-19 patients in intensive care units, and nearly half of them were on ventilators.

“It doesn’t seem to me that we would have experienced so many critical cases, so many sick people at the same time,” Mehta said.

He pointed out that it is difficult to talk with the relatives of the patients. “They cling to any hope, no matter how small, and you try to tell them ‘look, the situation is bad,'” he said. “You have to tell them that their loved ones are not going to survive.”

In New Mexico, top health officials warned Wednesday that the state is a week away from rationing health care. The number of coronavirus patients needing care in hospitals increased by more than 20% in a single day.

“We’re going to have to decide who gets care and who doesn’t,” Health and Human Services Secretary David Scrase said. “We don’t want to get to that point.”

Texas and Kentucky on Wednesday reported more COVID-19 patients in their hospitals than at any other point since the pandemic began, 14,255 and 2,074, respectively. The all-time high for patients in Texas is based on statistics from the US Department of Health and Human Services (HHS).

In Texas, nearly 47% of the population is fully vaccinated — below the national average of nearly 52% — and Republican Gov. Greg Abbott refuses to issue mask and vaccine orders. Many counties and school districts have challenged Abbot’s position and mandated the use of masks.

In Kentucky, just under 48% of the population is fully vaccinated, and health authorities have attributed the new increase in infections to a lag in inoculations.

The restrictions imposed by Democratic Governor Andy Beshear expired in June, and the Republican-majority legislature has prevented him from issuing new provisions on the use of masks or restrictions on the capacity in closed spaces.

Nationally, more than 1,00 daily deaths from COVID-19 are reported, the highest level since mid-March, and new infections reach a daily average of 152,000, figures comparable to those seen at the end of January.

This week, people hospitalized with coronavirus rose to roughly 85,000, a level not seen since early February.

The increase in cases is mainly due to the highly contagious delta variant among unvaccinated people.

In areas where vaccination rates are particularly low, doctors have asked their communities to inoculate themselves to avoid overcrowding hospitals.

Doctors have also warned of rising cases of the variant among children and young adults.