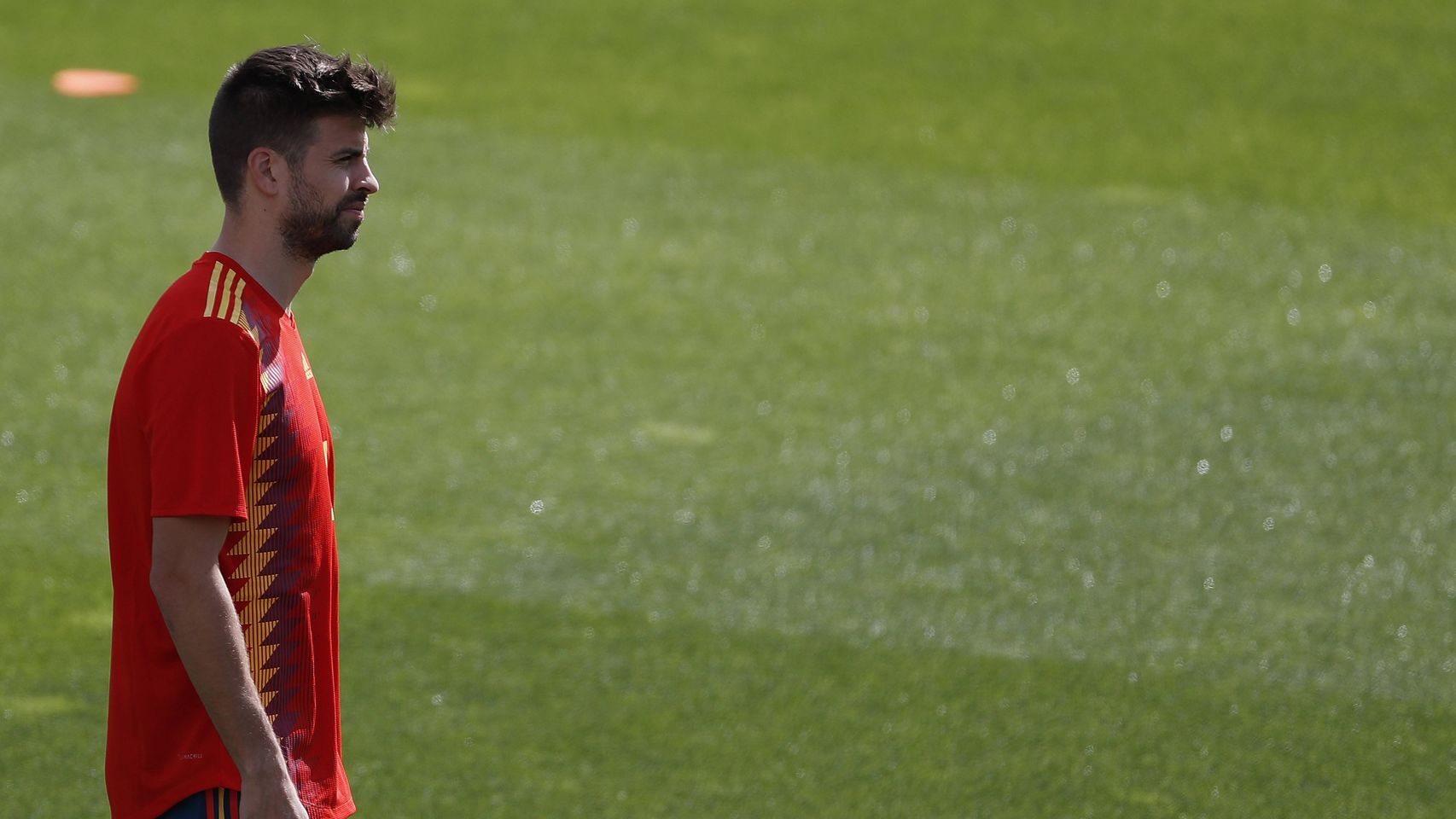 Gerard Piqué has no qualms when talking about politics. The Barcelona soccer player has remained willing to enter the controversy although he says he does not understand the reason why players should position themselves despite the fact that the vote is secret.

In a statement published in El País Semanal, the central has assured its disagreement with the lack of understanding among politicians and has proposed a solution: "Defending with arguments cannot be bad. You are two months or three locked in a room until reach an agreement. "

In addition, he has confessed to having conversations with his teammates: "We with the people of the national team have talked a thousand times about politics, but then we have gone out to the field to play."

Ramos and Suarez in El Clásico.

The situation in Barcelona has been relaxing over the days. The sentence of the 'procés' caused that the spirits were heated in the Catalan city and that it was decided to postpone the Classic to avoid major problems. The confrontation will be played on December 18 at the Camp Nou.

[More information: Piqué: "I never said it was 'indepe', but politicians have failed, although only a few are in jail"]