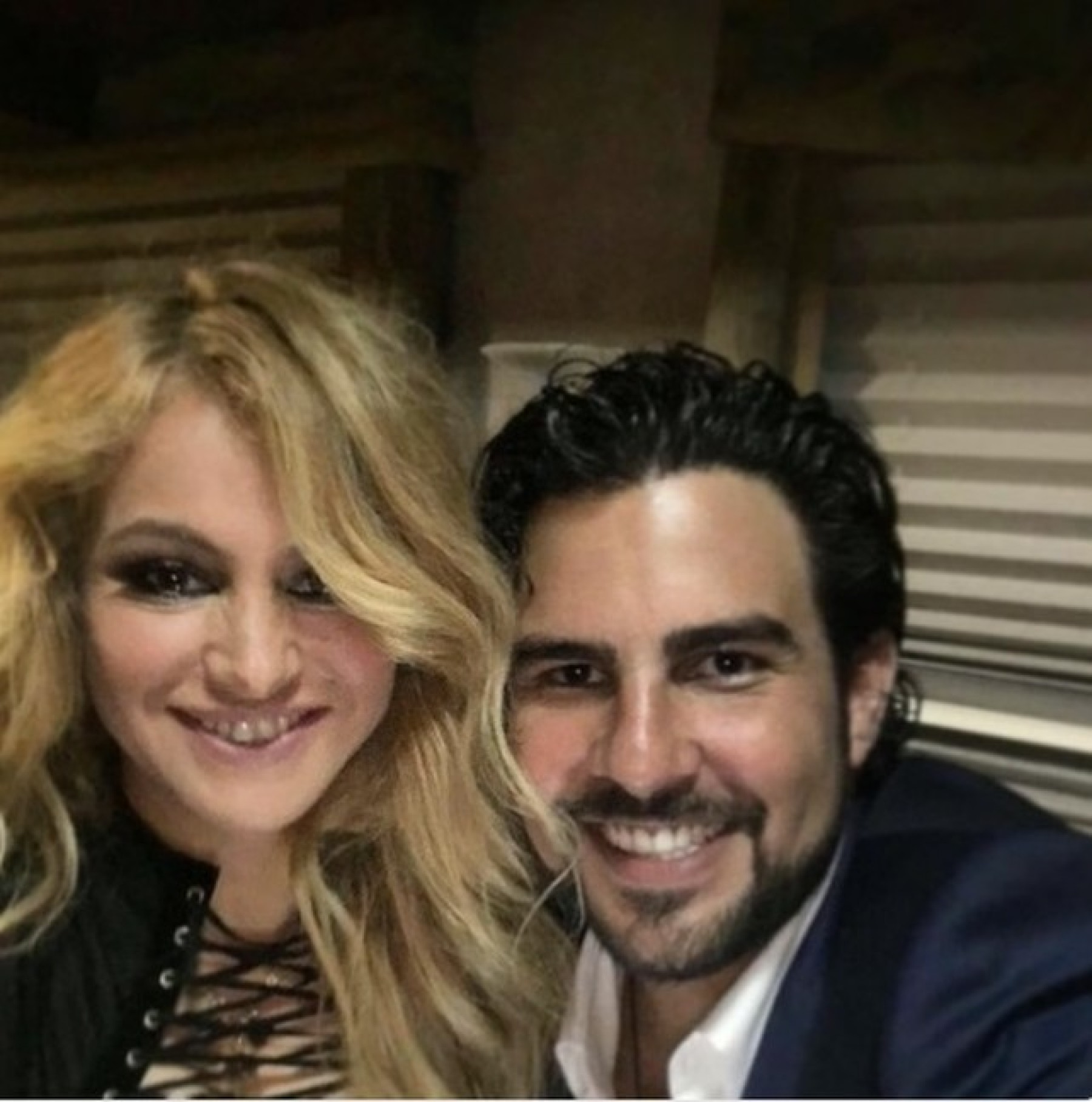 Singer Gerardo Bazúa has taken legal action against his famous ex, whom he accuses of preventing him from seeing the son they have had in common for a year and a half.

Singer Paulina Rubio He faces a new legal battle with one of his former partners for allegedly preventing him from seeing his son. This time it was not her ex-husband Nicolás Vallejo-Nágera who has resorted to justice to demand that he comply with the agreement on the custody of his firstborn Nico, but Gerardo Bazúa, with whom she had little Eros during the time of her romantic relationship.

The Mexican singer, who met The golden girl in 2013 while participating in the ‘La Voz’ contest in which she was a coach, she just filed a lawsuit against him in Miami, according to Telemundo’s ‘Suelta la sopa’ program.

The legal representative of Bazúa He has confirmed that, at the time of the breakup, the former couple did not agree to a visitation regime and insists that the interpreter has been unable to reunite with his son for a year and a half. His intention is to get a judge to guarantee his right to see the minor.

Apparently, Miami justice officials have tried to deliver notification of the lawsuit to Paulina up to eleven times, all without success.

This new legal problem for the interpreter comes just a few days after she starred in a controversial live Instagram in which he displayed a strange behavior that many attributed to substance use.

Gerardo would be concerned about the welfare of his son and calls into question in the legal documents that he has presented the ability to Paulina to take care of the child alone.