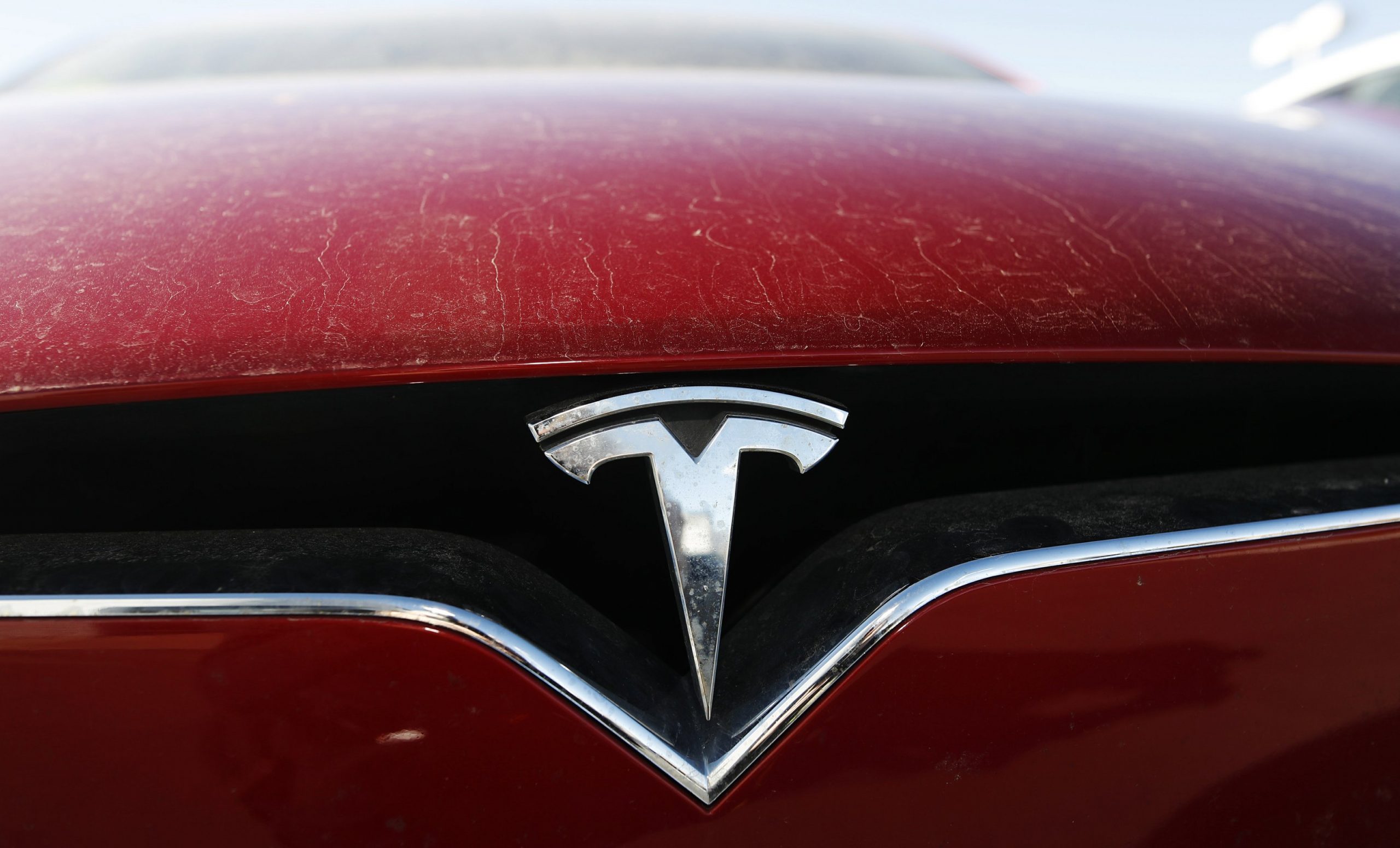 A German court temporarily suspended preparations for the construction of Tesla Inc.’s first electric car factory in Europe on Sunday.

The Superior Administrative Court of Berlin-Brandenburg ordered the company to stop cutting down trees in a wooded area near Berlin until it examines the appeal of an environmental group. In a statement, the court said it had to issue the order because otherwise Tesla could have completed its work in the next three days.

Last week a lower court in Germany ruled that Tesla could begin removing trees to prepare the land for its factory. But the Green League Brandenburg environmental group filed an appeal, in which it mentioned the possibility that the plant will contaminate drinking water in the area and generate other problems. In its statement, the superior court indicated that there is no reason to assume that the Green League Brandenburg appeal will not succeed.

The German authorities celebrated in November when Tesla, based in Palo Alto, California, decided to build in the country what would be its first factory in Europe. Tesla said that batteries and vehicles will be assembled at the new plant, starting with its next line of Model Y trucks. The company said it expected to complete the factory by mid-next year.

The company has two other automotive plants in the United States and China.