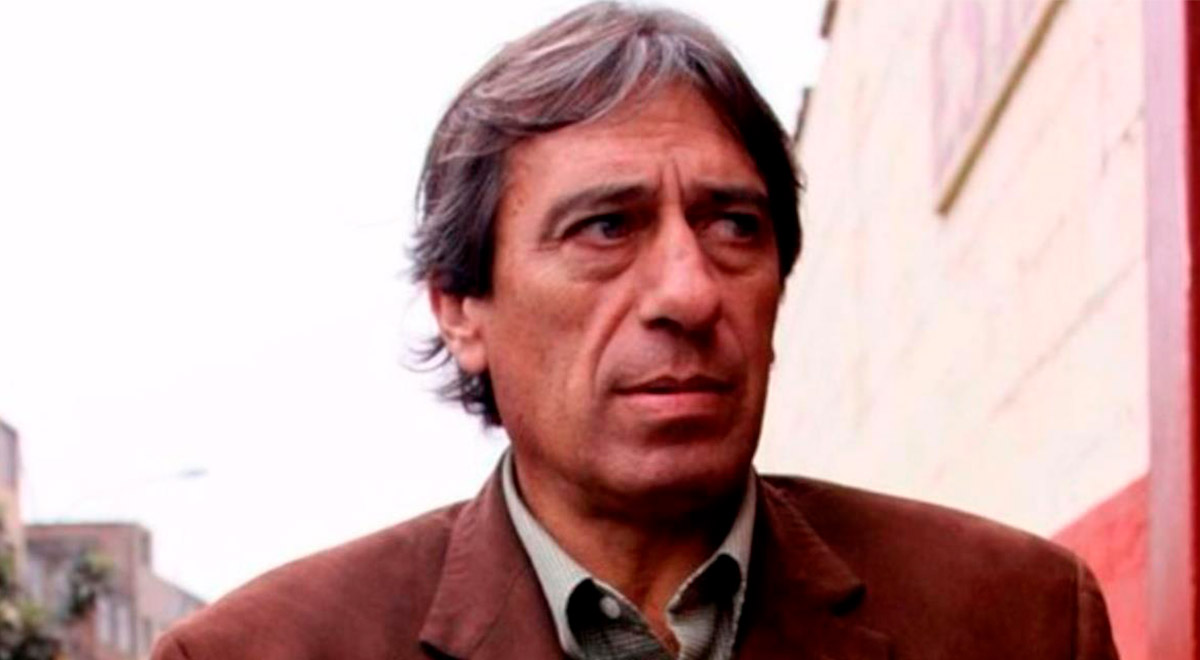 Germán Leguía highlights the good moment of the Sports University for the results obtained in the last dates of League 1 with Gregorio Pérez on the bench, ensuring that the Uruguayan coach has restored the trust of all the players, something that, according to him, it did not happen with the former coach, Ángel Comizzo.

“I was not against Comizzo but I was not a coach for Universitario, they had already tried him several times and there was a problem with players, changes, he did not play anything, you could see that the players were not comfortable. You realize how a player can change team with the coach, the confidence that the coach can give to the players is very important, “he said on Radio Ovación.

Likewise, the former soccer player of the cream team pointed out that, despite being able to qualify for the Copa Libertadores, the team does not have enough level to compete in South American soccer, ensuring that this is a general problem in Peruvian soccer.

“It is very difficult, also for Alianza and Cristal. Where do you get level players for the Libertadores overnight? The problem is Peruvian football, the competition,” he said.

Similarly, the popular ‘Cocoliche’ stressed that, despite the fact that the University qualifies for an international tournament, the cream institution should not spend on bringing in level players because there is no money.

“You cannot spend, no matter how hard you try. What are you going to bring? The ‘U’ has no money. It has to prepare the boys well and let them go out, there are boys who play football well,” he explained.

Germán Leguía also spoke about the possibility of Jonathan dos Santos returning to the cream team, explaining that his experience in local football can help a lot, but he highlighted the fact that he did not stand out in the MX League with Querétaro.